Globalist Takeover from Within 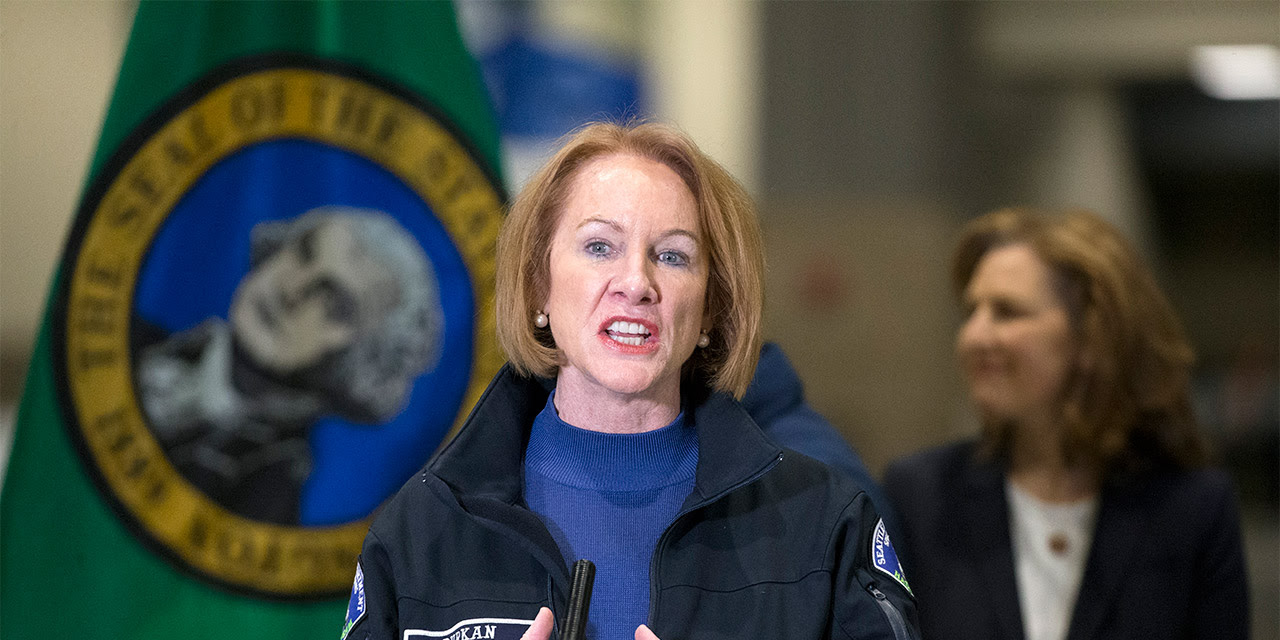 Globalist Takeover from Within

To watch this COVID Coup unfold is truly jaw-dropping because we can see so many moving parts, across a vast swathe of local and international governments, corporations and the media, all moving together in lockstep to strangle human freedom with their low-quality gaslighting.
The UN and its many agencies, George Soros, Big Tech, major corporations, NGOs, academe, teacher’s unions, Hollywood, Mainstream Media, the DNC, BLM and Antifa are united as one in their explicit mission to end the Constitutional Republic of the United States and to “transform” it into a Big Pharma-run Communist dystopia.
This was crystallized in a speech made by Minnesota Rep. Ilhan Omar on July 7th, in which she said, “We cannot stop at criminal justice system [reform], we must begin the work of dismantling the whole system of oppression wherever we find it.”
Since when did Ilhan Omar become the spokesperson for the World Economic Forum?
How have the George Floyd riots managed to be so destructive and persistent? The answer is, numerous District Attorneys, prosecutors, judges, mayors and governors have been complicit in these terror acts, standing down during mass-looting and arson attacks and releasing thousands of prisoners with bail reform and the “coronavirus”, allowing freed criminals to commit more crimes.
George Soros spent millions over the past couple of years, placing his assets across the country to do his bidding, like Kim Foxx, the Illinois State District Attorney in Cook County who shot to fame when she abruptly dropped 16 felony charges against race-hoaxer, Jussie Smollett. Foxx is now calling for prosecutors to drop misdemeanor charges against protestors and even some felony charges, such as aggravated battery to a peace officer. This stuff is happening all over the country.
As former New York City Mayor, Rudy Giuliani told Fox News’ Maria Bartiromo on Sunday morning, “Look at the DAs we have now. We have Soros-elected anarchist DAs. They’re not there to prosecute the law. They’re there to undermine the law. He put them there. Why would Soros pay for DAs, other than to undermine our government?
“He got people elected who released criminals, don’t prosecute cases. In Philadelphia, they won’t even bring a case to the DA, he’s so anti-police, pro-criminal. For five years, Soros has been funding these and nobody paid attention but he had a reason. It’s to undermine our government.”
Last Friday, in an interview with Martha MacCallum, Attorney General William Barr also warned that George Soros has been bankrolling radical prosecutor candidates in cities across the country, relying on low turnout in local primary elections to help his candidates win.
“There’s this recent development [where] George Soros has been coming in, in largely Democratic primaries, where there has not been much voter turnout and putting in a lot of money to elect people who are not very supportive of law enforcement and don’t view the office as bringing to trial and prosecuting criminals but pursuing other social agendas.”
This is exactly what we saw with the Soros-financed groups, the Justice Democrats and Brand New Congress, founded by Silicon Valley veterans, Zack Exley and Saikat Chakrabarti, who gave us the Squad members, AOC, Rashida Tlaib and Ayanna Pressley.
Exley and Chakrabarti have taken an extremely systematic, data-driven approach to: 1. replace the Democrat Party with the young Social Democrats who they control, 2. take control of Congress and then 3. take over the United States with Globalist initiatives like the Green New Deal (aka UN Agenda 2030), a UN-controlled police force and reparations for Black people.
On Monday, George Soros’ Open Society Foundation announced that it will donate $220 million to groups focused on “racial justice,” giving 5-year grants to organizations aimed at achieving “equal statistical outcomes between demographic groups” in economics and criminal justice.
This will doubtless lead to a proliferation of Struggle Sessions like the City of Seattle’s Office of Civil Rights training for white city employees, called “Interrupting Internalized Racial Superiority and Whiteness,” a program designed to help white workers examine their “complicity in…white supremacy” and to “interrupt racism in ways that are accountable to black, indigenous and people of color,” in what Christopher Rufo calls an “ideological pyramid scheme — using taxpayer dollars to establish [the activists’] authority within government, then using that authority to recruit others…”
This is 4th generation warfare being waged by the Globalists against the United States disguised as “racial justice” and white people have been declared the enemy.