Alzheimer’s In Mice Reversed Using Light and Sound Only.. could be Simple At-Home 1 hr a day Cure

Good news?.. a simple non invasive drug free treatment for Alzheimer’s.. if it works on us Humans.. So lets try it out!! This begs the question ‘So what wavelengths could be CAUSING Alzheimer’s and a host of other diseases??’ And it supports the evidence that the ocean of electromagnetic frequencies we now inhabit may be a cause of cancer, heart disease, etc. see here..Shock Study shows Blocking WiFi, Mobile, emissions etc (EMF radiation) Improves Autoimmune Diseases, etc even BEFORE 5G blitz

by: True Activist on July 22, 2020.. shared with thanks
Alzheimer’s disease is a condition which is a form of dementia, that affects around 44 million people around the world, with an estimated 5.5 million people in the US alone. And there is no real cure for the disease, though some drugs can stall the onset of Alzheimer’s, there is nothing that can stop it from progressing. It is also the 6th leading cause of death in the US, more potent than people killed by breast and prostate cancer combined.
Virtually all new treatments have failed in clinical trials. Shannon Macauley, a neuroscientist at Wake Forest School of Medicine says, “We really don’t have much to offer people.”
Those who have loved ones with the disease know the stress and difficulty that comes with it, some eventually lose hope and their ability to continue living with their stricken loved ones. It is sad and unfortunate, but a reality. But there is some research going on that may bring hope for the afflicted and their families. 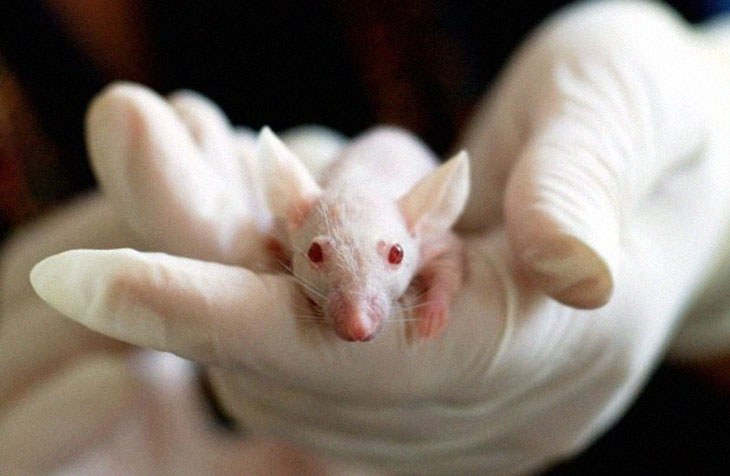 Educate Inspire Change
Neuroscientists at MIT seem to be making progress in a simple yet “magical” project. It involves work imitating the healthy rhythmic patterns, or brain waves, that operate at different frequencies. Gamma brain waves oscillate between 30 to 100 Hz and are known to decrease in the brains of people suffering from Alzheimer’s.
The study experimented on mice suffering from the disease by flashing light 40 times a second into their eyes, which treated their Alzheimer’s. Another amazing part of the study was that added sound of a similar frequency dramatically improved the results. It seems the truth about healing frequencies is now being more appreciated.

Li-HueiTsai (Chinese: 蔡立慧) is a neuroscientist and the director of the Picower Institute
The non-invasive treatment also reduced the number of amyloid plaques found in the brains of these mice. The plaques that were cleared affected cognitive functions such as memory and learning. Li-Huei Tsai, one of the MIT researchers said, “When we combine visual and auditory stimulation for a week, we see the engagement of the prefrontal cortex and a very dramatic reduction of amyloid.”
However, the study also pointed out that mice treated for one week, and then performing the tests after another week, showed that the positive effects faded. This means that the treatment needs to be given continuously to benefit the subjects.
Tsai used a frequency ranging around 40 Hz, which is a sound just high enough for humans to hear. A side effect was that it also helped clear the nearby hippocampus, an essential area of the brain associated with memory. The treated mice seemed to perform better in a range of cognitive tasks. The findings showed an overall neuroprotective effect, even in the later stages of neurodegeneration. 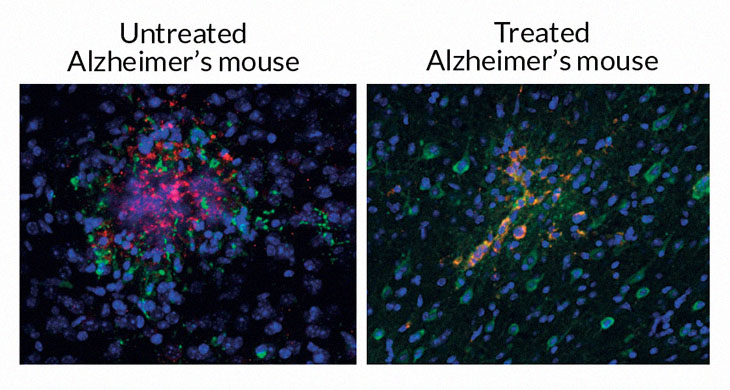 Science News
Whether the same effects can be achieved from mice to men is still something that is being studied. Nancy Kopell, professor of mathematics and statistics at Boston University explained, “Though there are important differences among species, there is reason to be optimistic that these methods can provide useful interventions for humans.”
Sure, more studies are needed, but the future looks “bright” for those suffering from Alzheimer’s. Hopefully it works just as good with us humans.
Read More: https://www.trueactivist.com/alzheimers-in-mice-treated-by-scientists-using-light-and-sound-only-t1/?utm_source=feedburner&utm_medium=feed&utm_campaign=Feed%3A+TrueActivist+%28True+Activist%29

https://en.wikipedia.org/wiki/Li-Huei_Tsai Li-HueiTsai (Chinese: 蔡立慧) is a neuroscientist and the director of the Picower Institute for Learning and Memory in the Department of Brain and Cognitive Sciences at the Massachusetts Institute of Technology.. She is known for her work on neurological disorders that affect learning and memory, particularly for her research on Alzheimer’s disease and the role of CDK5 and chromatin … 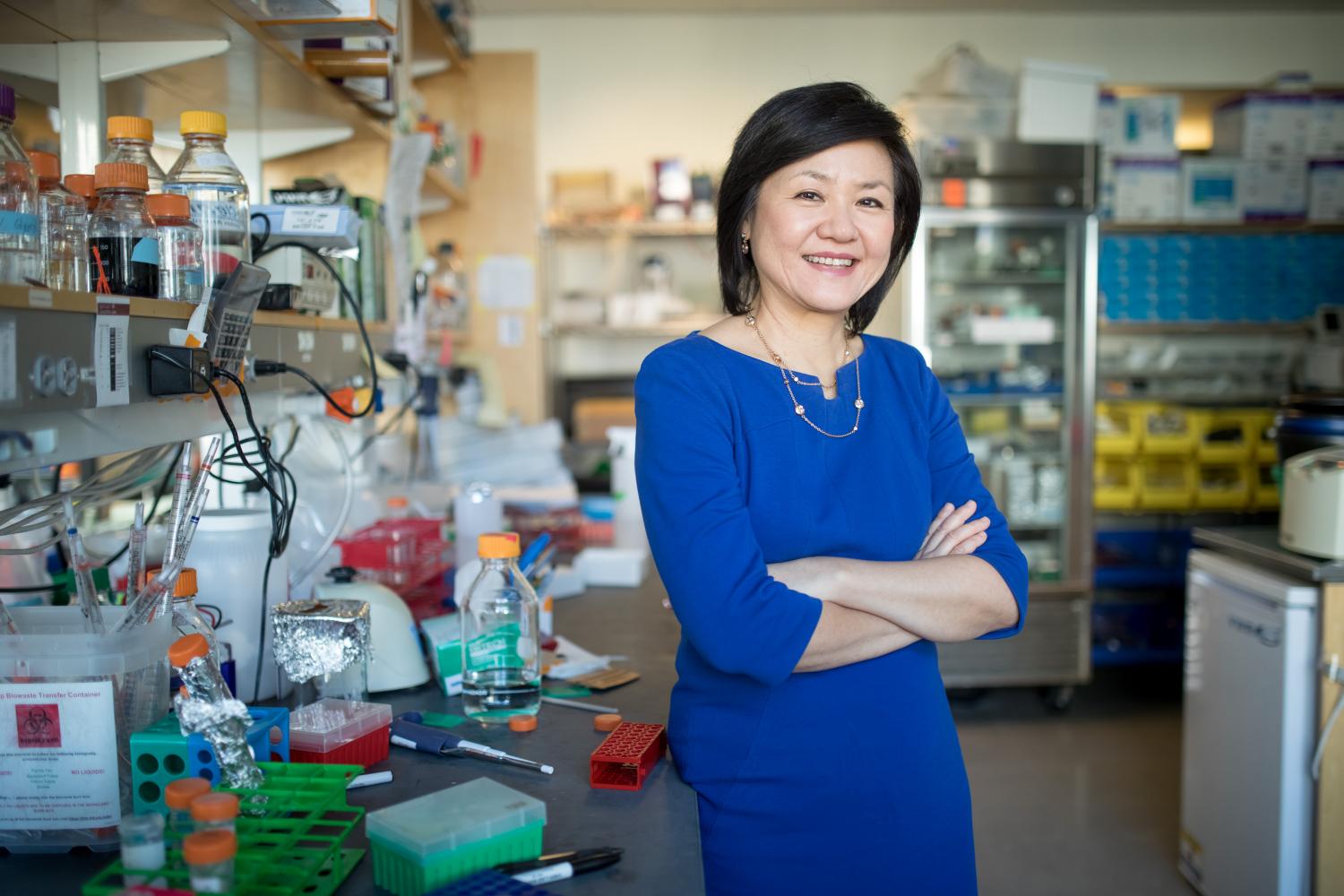 https://physicsworld.com/a/could-light-and-sound-treat-alzheimers-disease/In mice that were genetically predisposed to develop Alzheimer’s disease symptoms, flashing this light for one houraday reduced their levels of β-amyloid plaques and tau proteins, while boosting the activity of microglia, the immune cells responsible for clearing the brain of residual waste.