OUT OF MIND » THE INSANITY OF REALITY » GOVERNMENT & THE NEW WORLD ORDER » Suicide Weekend? 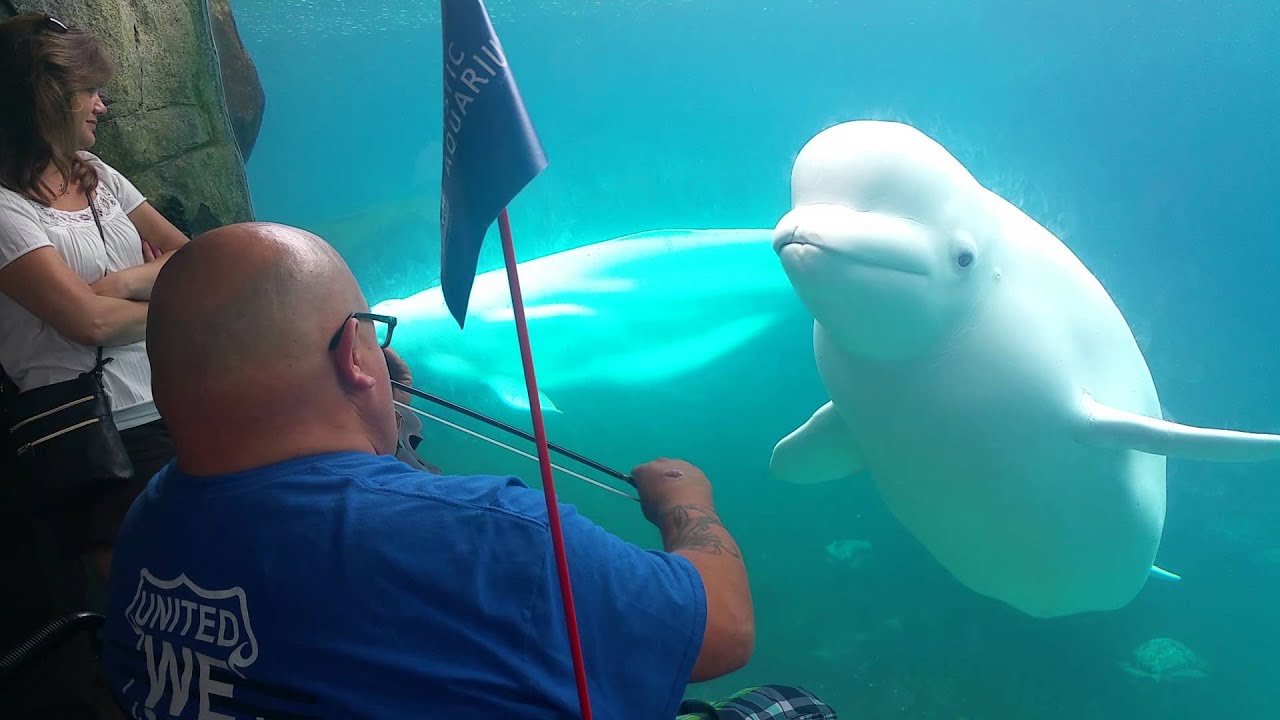 We’re in a period of accelerated novelty that feels like we might be on the brink of a cognitive singularity, as described by Terence McKenna.Or, at least I am!
So I picked this video to take a break from the rioting and the political mayhem that’s going on. I’m crazy for Beluga whales and this is so sweet! Plus there aren’t any videos made yet about the late-breaking story from last night.
Flynn Case Update: We’ve talked before about Judge Emmett Sullivan’s refusal to abide by the DOJ’s dismissal of charges against Michael Flynn. Over a month ago, the US Court of Appeals granted a writ of mandamus that would compel Sullivan to dismiss the egregious prosecution. He has refused. This was after Sullivan had already refused to do so for an entire previous month. He instead appointed the very biased John Gleeson, a retired Clinton appointee to rebut both the DOJ and Flynn’s defense and to argue that Flynn should be jailed for perjury – as part of his prior non-perjury charge. Never mind that it is not within Sullivan’s power to appoint a Special Prosecutor!
Two months on, Sullivan has yet to grant the motion to dismiss Flynn’s case, which like so much that is happening in these times, is utterly unprecedented – and increasingly absurd, as more exculpatory evidence previously withheld from the court keeps being declassified every week, proving Flynn’s innocence.
Thursday, it was announced that the case will be re-heard on August 11th, “en banc”, which means by a group of judges on bench. They are dragging this out as long as possible because Flynn stumping for Trump will be a very bad look for the Demon Party.
Ghislaine Maxwell Case Update: her lawyers and the victims’ lawyers filed several court requests back and forth yesterday with regard to Maxwell’s attempts to delay the unsealing of lurid depositions from a 2015 defamation suit filed against her. This was after the judge on Wednesday denied her request to keep them sealed. Her request was denied and the first tranche of court documents and emails were released at about 10PM last night.
Here’s a quick thumbnail of the contents, so far:
There is now evidence given under oath that Bill Clinton visited Jeffrey Epstein’s pedophile island with two young girls. This is in addition the the pilot flight logs, which showed him going there more than a dozen times. This might explain why Ghislaine was protected for so long: The courts and the media were protecting the Clintons.
We also see that victims reached out to Obama’s FBI and they were repeatedly ignored, which now implicates Comey, Mueller and Eric Holder in what was an international compromise operation.
How did Jim Comey’s daughter, Maureen end up on the prosecution team against Ghislaine Maxwell? Is this appropriate? Shouldn’t she recuse herself?
This is a list of men with whom Ghislaine Maxwell directed Virginia Giuffre to engage in sexual activities, according to the newly-released documents:
– Alan Dershowitz
– Glenn Dubin
– Stephen Kaufmann
– Prince Andrew
– Jean Luc Brunel
– Bill Richardson
– Marvin Minsky
This is only the tip of the iceberg. Videos and images and many more depositions will be released on Monday and there are already rumors of a “suicide weekend”.

OUT OF MIND » THE INSANITY OF REALITY » GOVERNMENT & THE NEW WORLD ORDER » Suicide Weekend?