» All Hail the dickheads! – the months of their scamdemic

» Sky News: ‘Australians Must Know the Truth – This Virus is Not a Pandemic’

» What the Hell is going on in Australia? 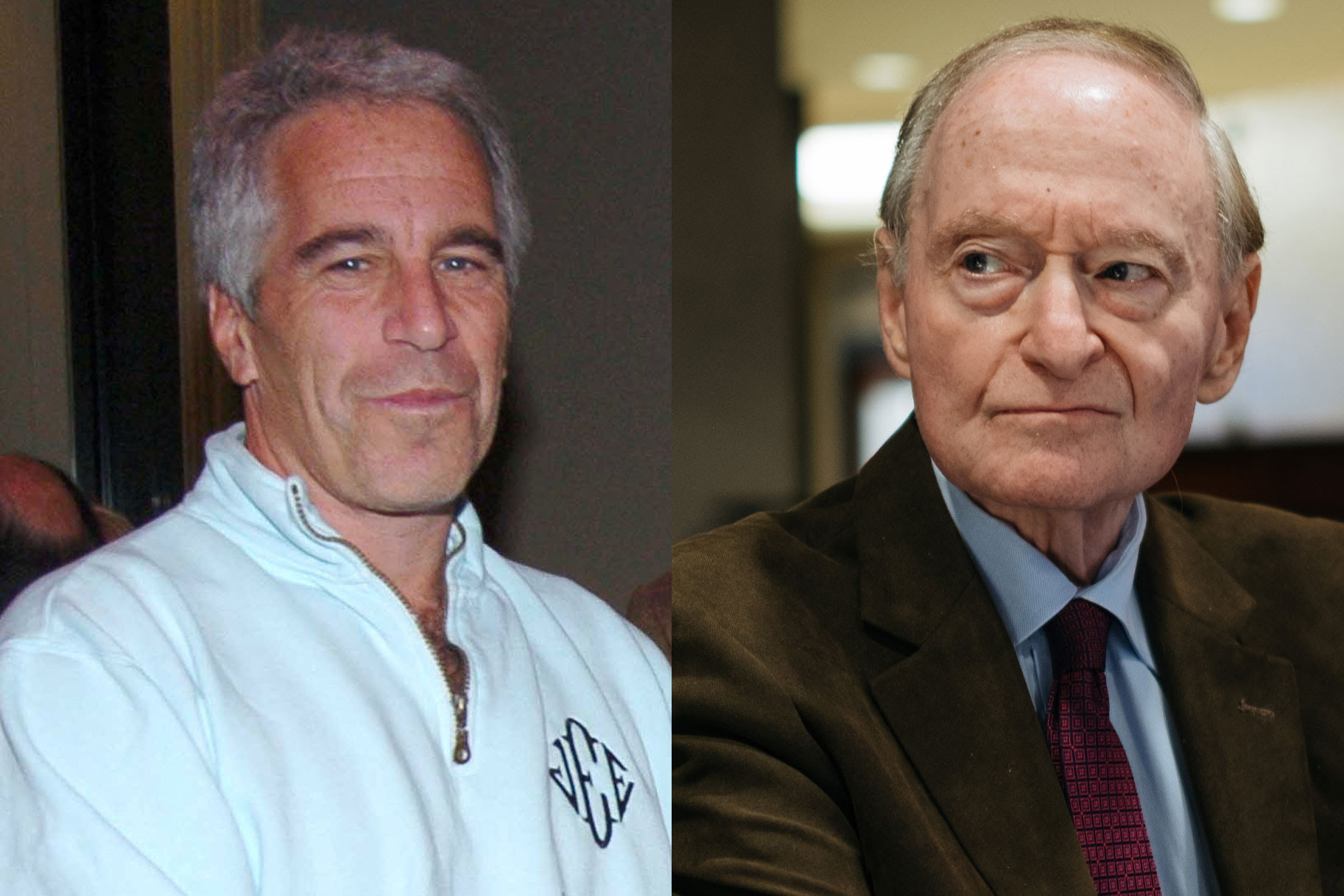 This is Part Two of an exclusive TruNews interview with Epstein insider, Steven Hoffenberg, who describes the roles played by Ghislaine Maxwell and her superspy father, Robert Maxwell in the largest, state-backed, child sex spy blackmail operation in history. Hoffenberg also discusses his knowledge about Les Wexner and the MEGA Group, and the Clinton connection to the scandal.
Hoffenberg is the former founder, Chief Executive Officer, President and Chairman of Towers Financial Corporation, a debt collection agency. He rescued the New York Post from bankruptcy, and briefly owned the paper. Towers Financial collapsed in 1993 and in 1995 Hoffenberg pleaded guilty to bilking investors out of $475 million. He served 18 years in prison and paid a $1 million fine and $463 million in restitution. The SEC considered his financial crimes to be “one of the largest Ponzi schemes in history” prior to Bernie Madoff’s crimes a decade later. Born Jewish, Hoffenberg is now a born-again Christian.
Part One of this TruNews series introduced Hoffenberg, who may be the most important witness in the Ghislaine Maxwell case. Hoffenberg had a multi-decade-long relationship with Epstein and the latter’s handler, Sir Douglas Leese, a British intelligence asset who mentored Epstein in arms dealing with Saudi warlords, Adnan Khashoggi and Prince Bandar Bush. Hoffenberg reveals that Epstein helped arm the Saudis and countless other Middle Eastern countries before he took over the Maxwell family business of international espionage.
Hoffenberg says, “Jeffrey Epstein, as you know, got fired from Bear Stearns under unfavorable circumstances and he lost his securities trading licenses in America. And that created a problem for future income…
“He went into the consulting business, got hired by the Leese family, which is Sir Douglas Leese … He and Adnan Khashoggi effectively used Jeffrey Epstein’s talents overseas in intelligence gathering. And Robert Maxwell … was a critical step in Jeffrey Epstein making money from intelligence gathering and blackmail…
“Jeffrey Epstein was a major participant and principal in the arms trafficking and money laundering operations of Adnan Khashoggi and Sir Douglas Leese for Israel, for what they were doing in the United Kingdom. For what they were doing with the remaining Robert Maxwell operations later on, after Robert Maxwell died. Jeffrey Epstein took over after Robert Maxwell died…”
Hoffenberg also notes that Chinese weapons were used in the Middle East. He says those arms sales with countries that included Iran were conducted by Epstein, Khashoggi, and Leese. He says Epstein’s ability to collect compromising material that helped these arms deals move forward – may have been seen as a potential asset to Mossad.
Regarding the Iran-Contra Affair, Hoffenberg says Epstein facilitated the weapons deals on behalf of Leese, who had a revenue-sharing agreement with Khashoggi. He noted at that time, the UK and Israel worked together via Interpol, which led to the two countries – as well as the US – developing “very close bonds.” He says the US, UK, and Israeli intelligence communities “work together every day.”
TruNews correspondent Edward Szall’s investigation has found many connections – some of which go all the way to the present administration in the White House.