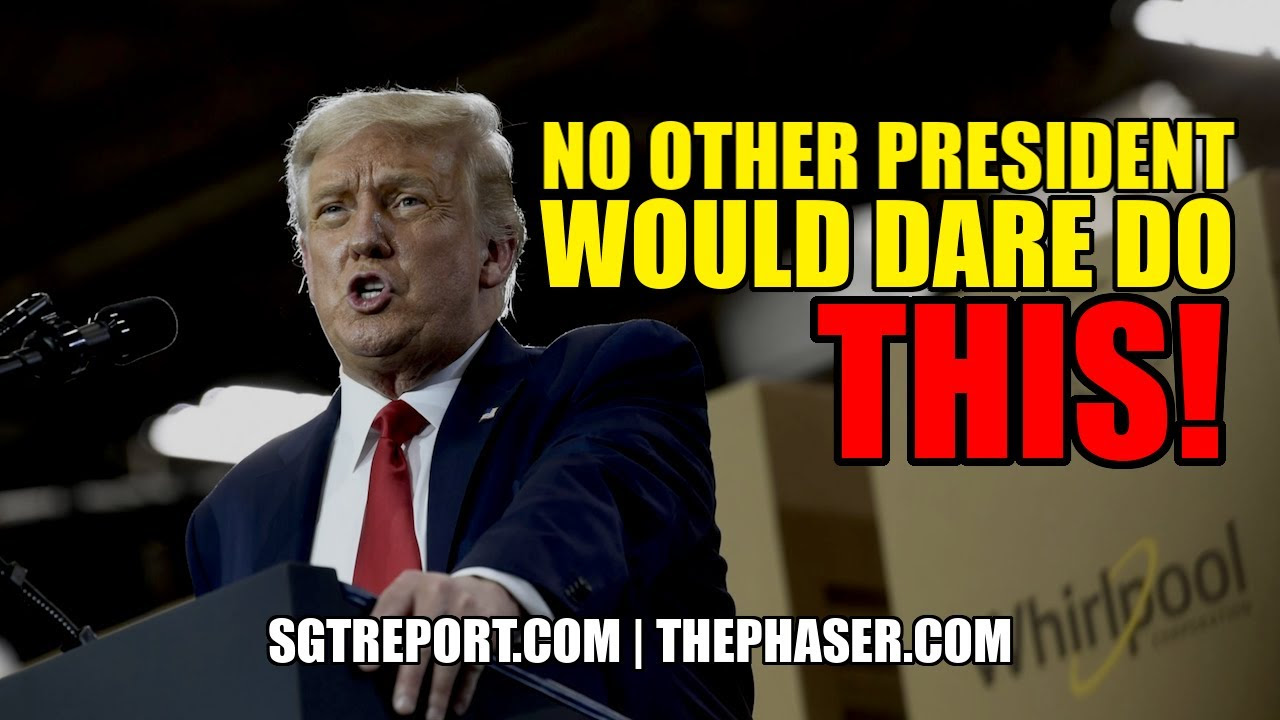 
In 2015, several holistic doctors began dying suspiciously, which spread panic in that community. Many cases involved doctors who were studying GcMAF (Globulin component Macrophage Activating Factor) to treat patients with cancer and autism.
GcMAF regulates the immune system. It’s produced in the liver in a modification of the vitamin D-binding protein (the Gc protein) and for this reason, GcMAF is sometimes referred to as “Vitamin D transport protein”.
The formation of GcMAF is prevented by the presence of Nagalase (aka N-acetyl-Galactosaminidase), an enzyme that’s involved in sugar metabolism. Cancer cells and viruses excrete Nagalase into their hosts. Elevated levels of Nagalase are present in patients with cancer, diabetes, immune disorders, in those with infections and also, in otherwise healthy, young patients with autism.
Conversely, GcMAF has been shown in numerous scientific studies to lower serum Nagalase activity for a variety of cancer and HIV patients, with no adverse side effects. It is for this reason that some integrative medical doctors advocate the use of GcMAF and other non-toxic approaches to treating cancer and immune-related illnesses and this is why Dr. Jeffrey Bradstreet conducted a study administering GcMAF to 40 young adults with Autism Spectrum Disorder (ASD), where it was shown to lower Nagalase to healthy levels in all but one patient.
Dr. Bradstreet noted, “These initial observations give support to the notion that autism, per se may be the consequence of treatable underlying pathophysiology. Given that ASD are now affecting more than 1% of US children, the observed response to GcMAF warrants urgent and further prospective evaluation…[Nagalase] may be useful as a biomarker of therapeutic significance in ASD, and as such also warrants further investigation.”
Dr. Bradstreet suspected that Nagalase was somehow being introduced via vaccines, whose massively-increased schedule in recent decades has coincided with the sharp rise in cases of autism and he suspected that the presence of Nagalase in vaccines was due to the antigenic viral envelope proteins used in vaccine production.
If Nagalase has been inadvertently introduced into the bodies of the youngest generations, causing autism and a host of new pathologies, the vaccine industry would be legally immune from liability. Still, the bad press from such an announcement would not be a good look.
On June 19, 2015, Dr. Jeffrey Bradstreet, a religious man, was found dead of a gunshot wound to the chest in the Rocky Broad River in Chimney Rock, North Carolina. This was three days after the FDA raided one of his offices in Georgia, in search of all documents related to his work with GcMAF. The local police quickly called it a suicide and the Mainstream Media called him a “quack”. A subsequent investigation crowdfunded by his family found that the angle of the gunshot could not have been self-inflicted.
Even those of us already aware of this spate of doctor deaths, who suspected that hitmen were hired by Big Pharma companies could’ve never imagined this 2020 planetary lockdown under medical martial law, let alone for a virus with a mortality rate of .03%.
Yet, we’ve seen Big Pharma emerge as a major player in the New World Order, holding the world hostage and crashing the global economy, in the absence of a vaccine.
If justice is ever restored to this Earth, those who have destroyed our businesses, suppressed the cure and and who are ramping up online censorship of anything contrary to the dictates of the corrupt WHO will face justice for Crimes Against Humanity.
***
TRANSCRIPT
This president is taking on some of the most powerful and nefarious organizations and corporations on Earth, with Big Pharma being near the top of that list. Make no mistake about it, when President Trump said he’s doing what no other president would do
In truth, he’s doing what no one else on the planet could do, because Big Pharma is Deep State. Big Pharma is Shadow Government. Big Pharma is part of the Big Club. Big Pharma controls the Mainstream Media, politicians and doctors. Big Pharma makes the chemical weapons; delivery systems the doctors inject into our perfect little babies and Big Pharma presents itself as the cure to the ‘Rona.
All we need, in order to return to normal is their vaccine.
Big Pharma is responsible for the opioid crisis and the deaths of hundreds of thousands. Big Pharma runs hit teams. Hundreds of truth-telling doctors have been suicided. And Big Pharma causes many of the ailments they then stand to profit from by curing.
When Big Pharma giant, Baxter International was caught red-handed in 2009 distributing live avian flu virus in their vaccine materials containing a mix of H3N2 seasonal flu viruses and unlabeled H5N1 viruses, distributed to 18 countries, who helped cover it up?
The Mainstream Media – the same Mainstream Media that despises Donald J Trump and lies about him to the American People every single day.
Make no mistake. The president is taking on some of the most dangerous and nefarious foes on Planet Earth, like no other man or woman could or might dare to do.
Pray for our President.