The Most Unsettling U.F.O. Theory?

Do Aliens use an ancient “control mechanism" to manipulate physical and cognitive environments?

In June, investigative reporter Tim McMillan told The Basement Office host Steven Greenstreet a source inside the intel/aerospace world claimed UFOs "weren’t flying saucers, they weren’t tic tacs...they were something that possessed the ability to make your mind see what makes sense to you." 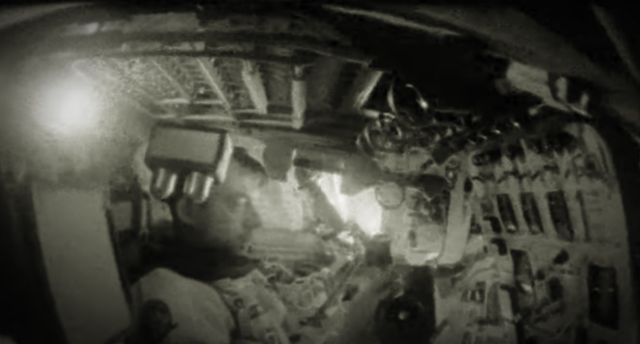 Tom DeLonge, whose To The Stars Academy is working with AATIP veterans, recently suggested they may represent a disturbing and ancient “control mechanism." Something Jacques Vallée has hypothesized in the past.

Could all of this be related? Might UFOs — the flaming castles of the 1700s, 1897 phantom airships, and more modern saucers and tic tacs — present themselves differently depending on the time period? And do the goals of the phenomenon change over time?

Or... might humankind unknowingly be driving these changes in UFO appearances?

Watch the video for a comprehensive look yet at what's arguably the most unsettling explanation for the phenomenon.