Mainstream Media and Science Exposes COVID-19 as a Hoax 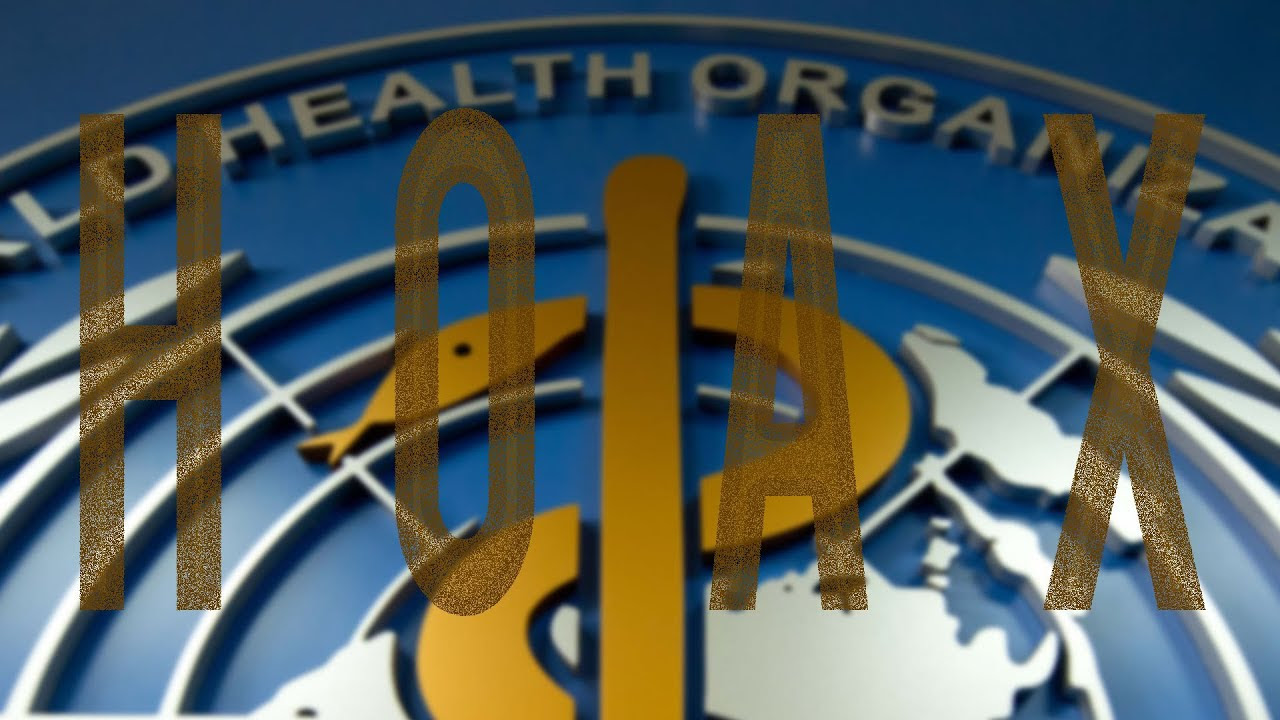 Mainstream Media and Science Exposes COVID-19 as a Hoax


There is nothing novel about the #CoronaHoax. We’ve been subjected to faux pandemic boondoggles several times before, as Greg Reese explains.
***
TRANSCRIPT
In 2010, Forbes magazine accurately reported on the WHO’s fraudulent response to the Swine Flu. The Parliamentary Assembly of the Council of Europe declared, “The false pandemic is one of the greatest medicine scams of the century.”
By their own rules, a pandemic requires “simultaneous epidemics worldwide, with enormous numbers of deaths and illness.” Eleven weeks into the outbreak, only 144 people had died worldwide. And the WHO declared a pandemic. Just one month before, they changed the rules – you could now have a pandemic with zero deaths. And when questioned, they claimed the old rule never existed.
The WHO Director, Dr. Margaret Chan then went on to push Left Wing politics; the redistribution of wealth for “equity” and “social justice” and claimed that a welfare state is not the enemy of Globalism.
Over $18 billion was misallocated on this fake pandemic. In 2005, Dr. Peter Doshi published a paper entitled, “Are US Flu Death Figures More PR than Science?” drawing upon data from the CDC.
The CDC bundles together influenza and pneumonia and counts them together, which is strange, because according to their own data, there are far more deaths caused by pneumonia than the flu. For example, out of the sixty-two thousand pneumonia and influenza deaths from 2001, only 18 cases were lab-confirmed influenza: 0.03%.
From 1979, there were an average of 58 influenza deaths per year. In 2004, CDC Director Glen Nowak gave a presentation, wherein he called upon the media to state concern and alarm, predict dire outcomes and urge influenza vaccination. The Flu Protection Act required the Secretary of Health and Human Services to conduct public influenza awareness campaigns preceding every flu season. Sales of the flu vaccine began skyrocketing, bringing in billions of dollars to the manufacturers. All for something that kills on average less than 100 people per year.
In 2007, The New York Times published an article entitled, “Faith in Quick Test Leads to Epidemic that Wasn’t.” It explains how the same PCR tests used now for COVID-19 misdiagnosed over 100 health workers in New Hampshire and rang the bell for a whooping cough epidemic that turned out to be just the common cold.
The PCR tests were never meant to detect a specific virus, and yet, they are being used today to detect COVID-19. The CDC even admits that the PCR test will detect any viral infection as COVID-19, including the common cold.
The current data from the CDC on COVID-19 shows the same fakery that we have seen so far. Just as the CDC falsely counted pneumonia deaths as influenza deaths in the past, they are now counting pneumonia and influenza as COVID-19. You can see it clearly in the CDC’s own data. Beginning in the end of March, right after the shutdown began in the US, peumonia and influenza deaths dropped to zero, just as COVID deaths began to surge.
COVID-19 is a quantifiable hoax. After years of Big Pharma fraud, we are witnessing their greatest swindle yet and the amount of people wearing masks only illustrates how effective their scam is.
Will the mask-wearers take the experimental vaccine for fear of what amounts to be the common cold?