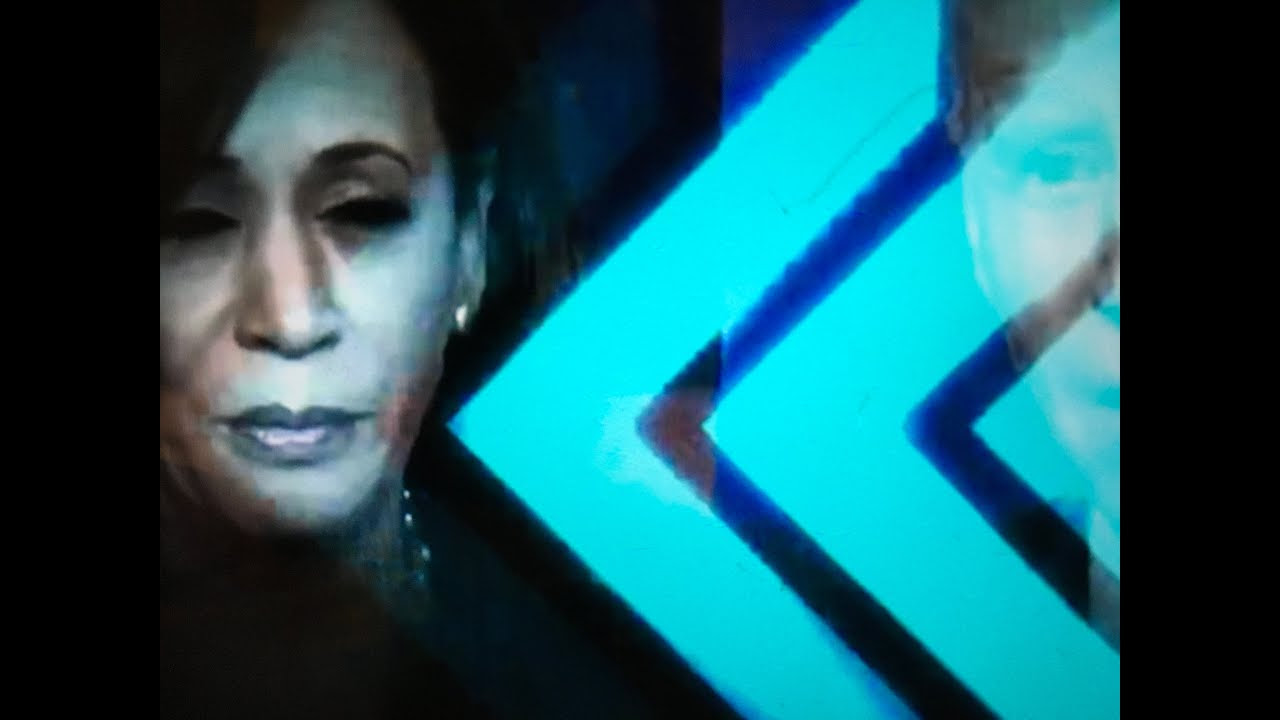 Yesterday evening, the Joe Biden campaign announced his Vice Presidential running mate as Kamala Harris, leaving the field wide open for William Barr to now indict former National Security Advisor, Susan Rice for her manifold seditious acts.
The Biden-Harris ticket is a syzygy between two exponents of the US criminal justice system and prison industrial complex, which have the highest per-capita incarceration rate and the largest prison population in the world.
In America, nearly 7 million people are either on probation, on parole, in jail or in prison. Roughly 2.8% of adults (1 in 35) of our fellow citizens who are currently embroiled in the criminal justice system.
In 2013, US taxpayers paid $81 billion annually for prison, parole and probation operations, while court costs, bail bond fees, and prison phone fees generated $100 billion, paid for by the prisoners.
In 1994, Joe Biden wrote and passed the laws which established our draconian prison industry as Senator of Delaware and Kamala Harris aggressively enforced them, as the District Attorney of San Francisco and Attorney General of California.
It’s interesting to see their ticket emerge amid the unprecedented social unrest and the calls to dismantle police departments. Their tough-on-crime backgrounds are being downplayed by the Mainstream Media because both are Globalist-approved, with George Soros’ son, Alexander proudly tweeting a photo of himself with Harris, congratulating “our future Vice President”.
Harris is such a Globalist darling in fact, that people who publish unflattering content about her are already getting censored on YouTube, with their videos deleted.