Nothing to Eat’ Goes Viral in China 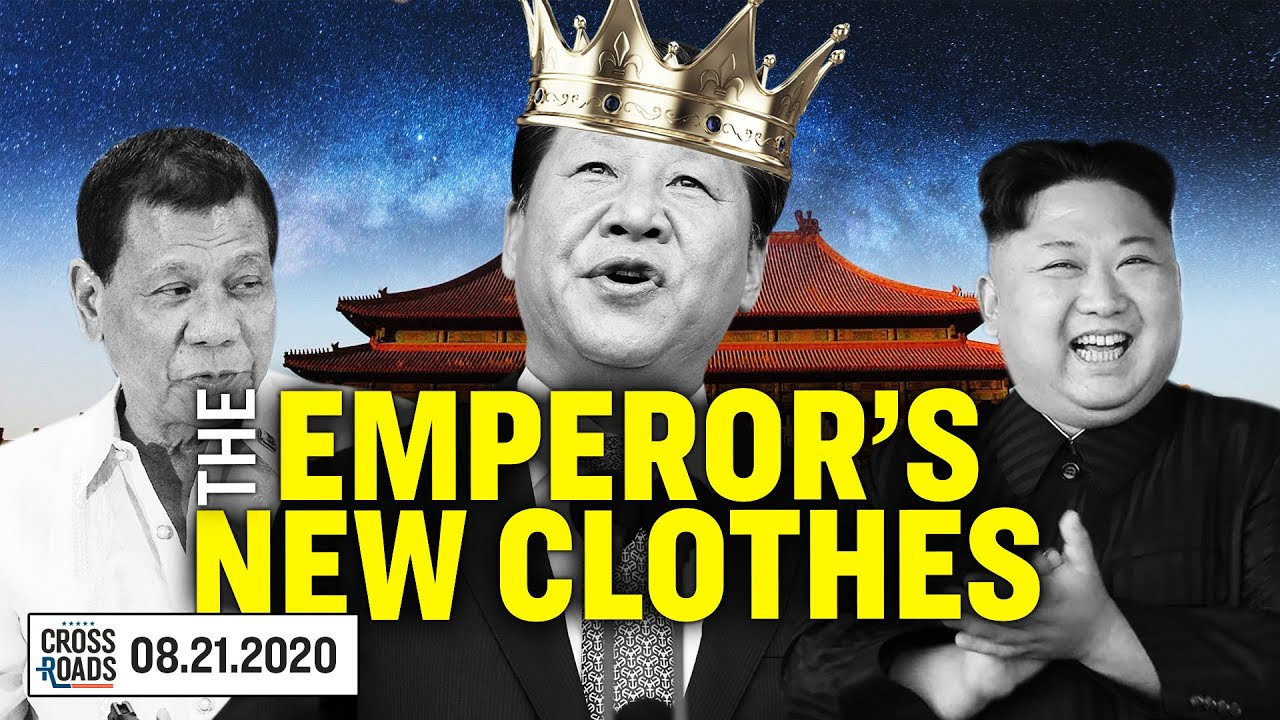 ‘Nothing to Eat’ Goes Viral in China

Here is your suggested weekly dosage of Asia news, with Joshua Philipp at the Epoch Times, one of the best purveyors of China news today, in my opinion.
Philipps’ report confirms some of what we saw in the film, ‘ShadowGate’, about the CCP’s deployment against the US of Interactive Internet Activities (IIA) and the military psychological warfare weapon known as Shadownet.
***
PARTIAL TRANSCRIPT
“The Chinese regime may have played a hand in the mass-protests and riots that have been sweeping across the United States; and allegedly identified and set guidance to people who were aligned with Black Lives Matter and the Far Left radical organization, Antifa.
“This is according to a recent article by Radio Free Asia, which also noted the CCP’s actions played a role in the US’ ordering the closure of the Chinese Consulate in Houston.
“According to the story, the CCP had sent soldiers from the Second Department of its General Staff Department to the Chinese Consulate in Houston. They were equipped with fake IDs, as well.
“From there, they used data from a large video platform to identify people; whose interests suggested that they may participate in protests around Black Lives Matter and Antifa.
“It then created and sent them customized videos on how to organize riots and how to spread their messages. The story does not name the companies that were involved in the operations.
“Now, this is interesting from a few different angles. When it comes to the soldiers…The General Staff Department is the war-fighting branch of the Chinese military.
“The Second Department, the spy branch operates alongside its Signals Intelligence Branch, known for its military hackers, which is the Third Department.
“You might remember those individuals indicted during the Obama Administration, with [PLA] Unit 61398. Those were Third Department.
“Now, why were spies from the war-fighting branch of China’s military be sent to the United States to stir up unrest?
“It’s also interesting that soldiers from the CCP’s military spy agency were sent to the United States with fake IDs. This may relate to the recent announcement from US Customs and Border Protection, that it sees close to 20,000 fake IDs in Chicago and said the majority of them had arrived from China.
“When it comes to the CCP getting involved in the protests and riots in the United States, it’s also interesting to note that Russia was found to have done something very similar, ahead of the US elections in 2016.
“And now that we move on to the 2020 elections, this is a big deal, in that context. This is among the few points that were used as evidence of Russia-meddling in the elections.
“The Russian trolls were exposed for buying advertisements in different social media platforms that promoted civil unrest, and as slate noted at the time, the findings emerged that “Russian” trolls were obsessed with Black Lives Matter.
“Part of this ties to long-running operations around ideological subversion. These were Soviet-era methods of demoralizing and destabilizing a country. Part of the idea was to encourage and to accelerate what would have otherwise been grassroots unrest.
“The CCP appears to have taken this even further, however by deploying soldiers on American soil, then using big data technology to identify and target Americans, directly with their guidelines and how to organize riots.”

» China Is Bankrupt: “In China, every province is a Greece”–And The Elite Are Jumping Ship
» #ReleaseTheMemo Goes Viral
» The Pentagon wants this information to go viral.....
» China's Ancient Machines : Documentary on the Technology of Ancient China
» WHEN FEAR GOES VIRAL