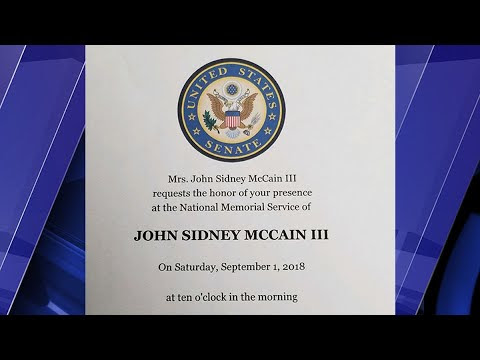 Minnie Weaver’s documentary film, ‘ShadowGate’ premiered two weeks ago, detailing Interactive Internet Activities (IIA) and the military psychological warfare weapon, Shadownet, which is used to control the public narrative through the Fake News, to fix elections and to organize the BLM riots among other things.
This ultimate datamining technology was developed using taxpayer funds and is now being used against us by retired generals who have privatized it for their own personal gain through their companies that contract with the intelligence community. This enables government agencies to do things that are illegal, like spying on their own citizens.
Very few people are following-up on the incredible revelations of this film. On the day of the film’s release, Weaver was arrested and held in a county jail for three nights on very spurious charges. Alex Jones responded in a bizarre fashion by ending his working relationship of 8 years with Weaver.
‘ShadowGate’ features two intelligence whistleblowers having both military and contractor backgrounds, Tore Maras and Patrick Bergy. They describe a network of government contractors in the Intelligence Community with access to the NSA’s dragnet surveillance and AI programs and who exploit this information to blackmail and control politicians and other powerful people and to incite the riots that we’ve been seeing.
Bergy says Shadownet was used heavily in the Ukraine Color Revolution by Paul Manafort and that a cottage industry has since sprung up, with multiple companies using this same software and competing with each other for government contracts.
They both allege these Globalist turncoats are the primary administrators of the Fourth Generation warfare being waged against the American people as we speak.
This video compilation was posted by Tore last night, to which she added her own comments, including an interview with Patrick Bergy and NSA whistleblower, Bill Binney on Ann Vandersteel’s show. Bergy predicts that these shadowy players will launch an October Surprise campaign against Trump, where we’ll see previously pro-Trump media pundits turn on him, similar to what we’ve already seen, with the New York Times’ Anonymous OpEd and the full page ads from the retired judges and generals.
He says, “These ‘Fake MAGAs’ that you’ve been following in the media…all are just nothing but contract IIA assets…you’re going to see them, under orders turn on Trump.”
Vandersteel removed this interview from her channel for reasons that are unexplained.
Tore then does an analysis of the paid protests that took place in front of the White House on the final night of the RNC, in which we saw several attendees surrounded and threatened by hostile mobs. Rioters specifically targeted and surrounded Kentucky Senator Rand Paul and screamed at him to “Say her name!” in reference to Breonna Taylor, the young Black woman who was killed by Louisville police last March, spurring deadly protests in that city.
In a Fox News broadcast the following morning, Rand said, “They were shouting threats to us, to kill us, to hurt us…and it’s like you couldn’t reason with this mob – but I’m actually the author of the Breonna Taylor law to end no-knock raids!”
Tore analyzes some more videos and by the end, I have to say, that I was finally able to let go of my simmering rage at my many friends and family members who have been so effectively brainwashed by the Mainstream Media, that they believe that 9/11 was done by 19 hijackers wielding boxcutters, they believe that Trump is a racist and they are deathly afraid of the coronavirus.
She says, “I tell my children, don’t make fun of people that are wearing masks and are terrified, because could you imagine living that terror? There are people that really believe that all of this stuff.”
Tore predicts relentless psyops in the next 60-odd days leading up to the election and that we should brace ourselves.