OUT OF MIND » BREAKING NEWS & HOT TOPICS » THE GREAT VACCINE INJURY COVER-UP » Breaking: Holistic Doctor Arrested for Allegedly Murdering Another Holistic Doctor at His Office in the Middle of the Night 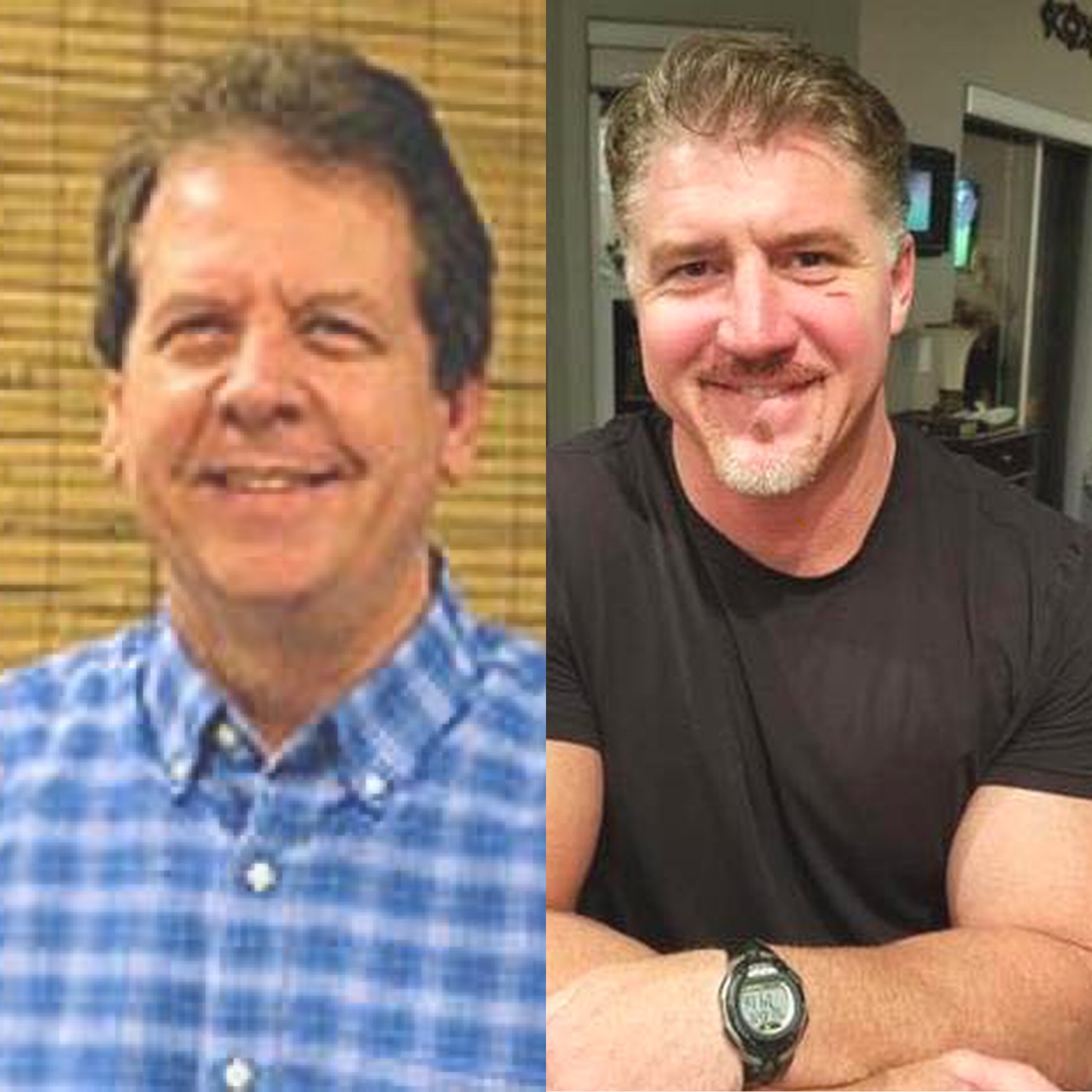 We brought you the news back several months ago about the well loved Dr Brian Drake who was found murdered in his Idaho office on  March 12, of this year 2020.
It was one of the few cases out of over 100 in our unintended holistic doctor series, where we saw that almost immediately (or at all) it was announced the FBI was on the case helping to find his killer or killers.
Now, nearly six months later, fellow holistic doctor and chiropractor, Dr Dan Moore, 63, has been arrested late Thursday afternoon for the death of Dr Drake.  According to local news, Idaho state police say they believe 63-year-old Daniel Moore shot and killed 45-year-old Brian Drake in Drake’s business office in the middle of the night.
Dr Moore’s professional website shows he had a good size staff and mostly five star reviews, and at this point we know few other details.
From the article:

“Detectives working with the Boundary County and Kootenai County Prosecutor’s Offices uncovered “compelling” evidence and a motive for the shooting, the release said. But law enforcement has decided not to release those details to avoid interfering in judicial proceedings, the release said.”

It is widely reported that several agencies worked tirelessly day and night to find the killer of Dr Drake.
It does not seem to be the case in so many other holistic doctor deaths which we have reported.
Dr Drake’s family released this statement about the well loved man who so many have said they miss so very much.

“As Brian’s loved ones, we were devastated to hear news of his senseless murder. As a Chiropractor, he loved his patients and he loved serving people and helping the people of Northern Idaho. He brought joy and laughter to those around him. He had a tremendous heart, and his loss has wrought a tremendous hole in our hearts. We will never understand the senselessness of the loss of Brian’s life – a life that brought so much joy, meaning, companionship, and love to others. “We are grateful to the law enforcement officials – and especially the Idaho State Police and the Bonners Ferry Police – who worked tirelessly and diligently to uncover the truth. Still, those efforts cannot change the reality for Jennifer, Brian’s children, or his parents and siblings. Brian’s death has left a void in their lives and the community as a whole. His children will grow up without the caring father who was their rock and champion. His bride will not grow old with him, sharing the joys and burdens of raising their children together. We all remain devastated and pray for justice.”

We will keep you updated as we know more and our heart goes out to Dr Brian Drake’s friends and family.
Sincerely,
Erin Elizabeth, East Coast Florida  August 28, 2020
Source: https://fox28spokane.com/bonners-ferry-man-arrested-in-murder-case-from-march/
Additional source: https://www.spokesman.com/stories/2020/aug/28/bonners-ferry-man-charged-with-murder-for-march-ki/

OUT OF MIND » BREAKING NEWS & HOT TOPICS » THE GREAT VACCINE INJURY COVER-UP » Breaking: Holistic Doctor Arrested for Allegedly Murdering Another Holistic Doctor at His Office in the Middle of the Night