OUT OF MIND » TRUTH IN CONSPIRACY THEORIES? » #QTARD DRAMA THEATER ARCHIVES » #QTard Drama Theater - “Look Beyond The Q Psyop — At Reality” plus MORE

TYE A HAMPTON: “Look Beyond The Q Psyop — At Reality” 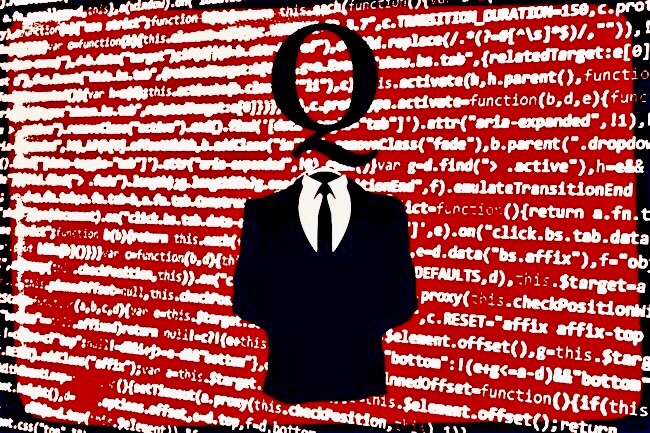 “I could go on, at length pointing out why Q is crap, and Trump is cabal, but, this is just a short, ‘reality check’, folks. The light of truth, will set you free, open your mind and look beyond the Q psyop, at reality… Don’t believe fantasy, I’m telling you this is not reality, and you’re needed in the true resistance ‘against both Republican and Democrat’ swamp rats in the US Congress, Supreme Court, and yes, against Mr. Trump whom has flooded the White House and the rest of government with, ‘businesspeople’ ie: cabal operatives, running this country. The cabal is obviously still firmly in control of the world, running every nation, most all, of the media, and most large trans national (if not most all US) corporations on earth. Otherwise these changes would be obvious. It’s time for ‘real’ change, and any belief in the two party cabal controlled system, will not bring that, about. If, you vote, Vote against both parties.” 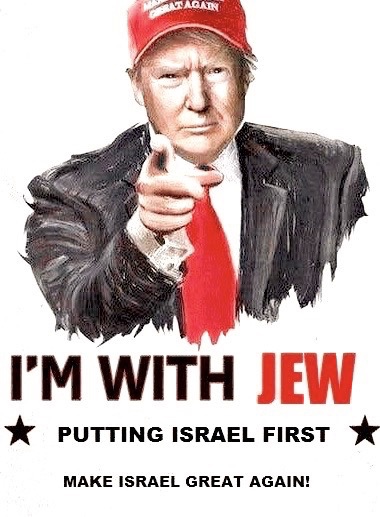 ~via Prepare For Change
https://ascensionavatar.wordpress.com/2020/09/12/tye-a-hampton-look-beyond-the-q-psyop-at-reality/

The world's most popular QAnon post aggregator has been taken offline, after its webmaster - a Citigroup employee named Jason Gelinas - was doxxed by Logically.com and later stalked by Bloomberg's William Turton - who drove out to his house for an interview.
Under the username 'QAppAnon,' Gelinas launched Qmap.pub in May of 2018 under the username 'QAppAnon,' - which boasted over 10 million visitors in July according to SimilarWeb. The site aggregated 'Q drops,' messages posted by an anonymous individual (or individuals) to image board '8kun' promoting the theory that President Trump is part of a military intelligence operation by 'white hat' insiders to take down the deep state - arresting and prosecuting corrupt government officials and pedophiles.
[url=https://www.blacklistednews.com/s3/files/inline-images/q acct_0_0.jpeg?itok=_O6nPYW4] 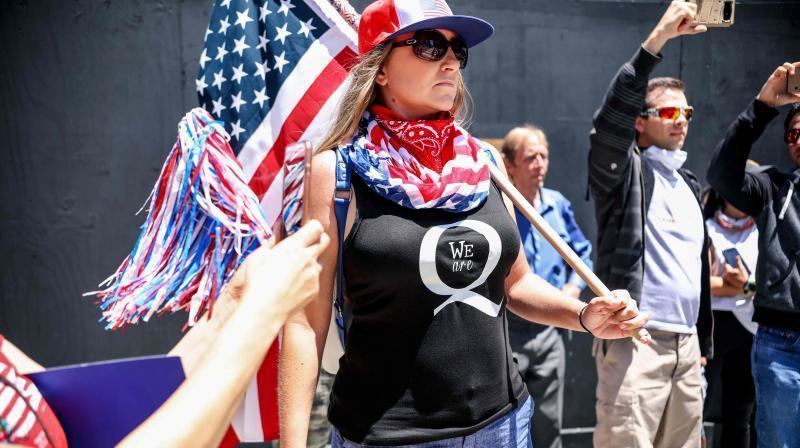 Over the years, Q’s posts would move from the 4chan forum to 8chan, and finally to its later iteration, 8kun. But these forums weren’t where most of Q’s followers would go to access the drops: most would find them neatly compiled on a site called QMap, now the main platform on which Q’s drops are published. For years it was believed that QMap was an endeavour that was independent of both the chan forums and the person or people posting Q’s drops, but recent discoveries concerning an IP address behind QMap raised questions as to whether Jim Watkins, the owner of 8chan and 8kun, an elusive figure in his own right, could also be Q. As some QAnon researchers have pointed out, however, the story of Q’s operations does not end with Jim Watkins. -Logically.com

Now, this is all that appears when one visits the site:
[url=https://www.blacklistednews.com/s3/files/inline-images/server offline.png?itok=OdIJ3Kpy][/url]
When reached at home by Bloomberg's Turton and asked about the Logically report, Gelinas said "I'm not going to comment on any of that," adding "I'm not going to get involved. I want to stay out of it."

Wearing an American flag baseball cap, Gelinas said that QAnon is a “patriotic movement to save the country.”

How did Logically track down Gelinas?
According to their report, the website used a now-deleted Facebook post to track him down via email.
"Our investigation can reveal that QAPPANON is not Watkins, but instead a New Jersey man in his forties with prominent roles in technical analysis and IT security for the banking sector.
QAPPANON’s email address was initially discovered during our investigation into QMap’s translation efforts and international reach. A now-deleted Facebook post allowed us to trace the email to a CNET download cache for the QMap app as well as a new app in development called Armor of God.
...
An extraction of QAPPANON’s email address from the URL led to their developer profile and list of created apps on CNET. While the qmap app is well known at this point, Armor of God is relatively new, having been uploaded on the 18th June 2020."
And according to Gelinas' LinkedIn profile, he's an information security analyst for Citigroup.
In August, Facebook followed Twitter's July decision to punish QAnon followers - banning hundreds of pages, groups and Instagram accounts tied to the movement.
So - now that Gelinas has been outed as the man behind the most popular QAnon site on the planet, which has now been deactivated, what else does he have to worry about?

OUT OF MIND » TRUTH IN CONSPIRACY THEORIES? » #QTARD DRAMA THEATER ARCHIVES » #QTard Drama Theater - “Look Beyond The Q Psyop — At Reality” plus MORE