Google ‘Geofence’ Warrants Keep Locking Up Innocent People Who Were In Proximity Of A Crime Scene Tue Sep 15, 2020 10:08 am

Months ago we detailed an incredibly scary and Orwellian tool in the local police arsenal known as a “geofence warrant”. As described at the time it’s essentially a virtual dragnet over crime scenes where police request to sweep up Google location data drawn from users’ GPS, Bluetooth, Wi-Fi, and cellular connections
from everyone who happened to be near a crime scene. From this blanket
of surveillance law enforcement then try to figure out which phones may
be tied to suspects or possible witnesses.
Already this type of blanket surveillance warrant, which works as a kind of ‘guilt by proximity’ at
the time a crime occurred, has been used by police to arrest what
turned out to be innocent bystanders who were suddenly surprised to find
themselves prime suspects. It’s perhaps been used only dozens of times in some states,
but will likely only increase alongside similar “pre-crime” algorithm
technologies. In one instance earlier this year, a Gainesville, Florida
man was caught up in a legal nightmare because he merely rode his bicycle unbeknownst near a home burglary at around the same time it happened.
And it was in 2018 that for the first time a man had been falsely accused and arrested based on a controversial geofence warrant for the crime of murder. 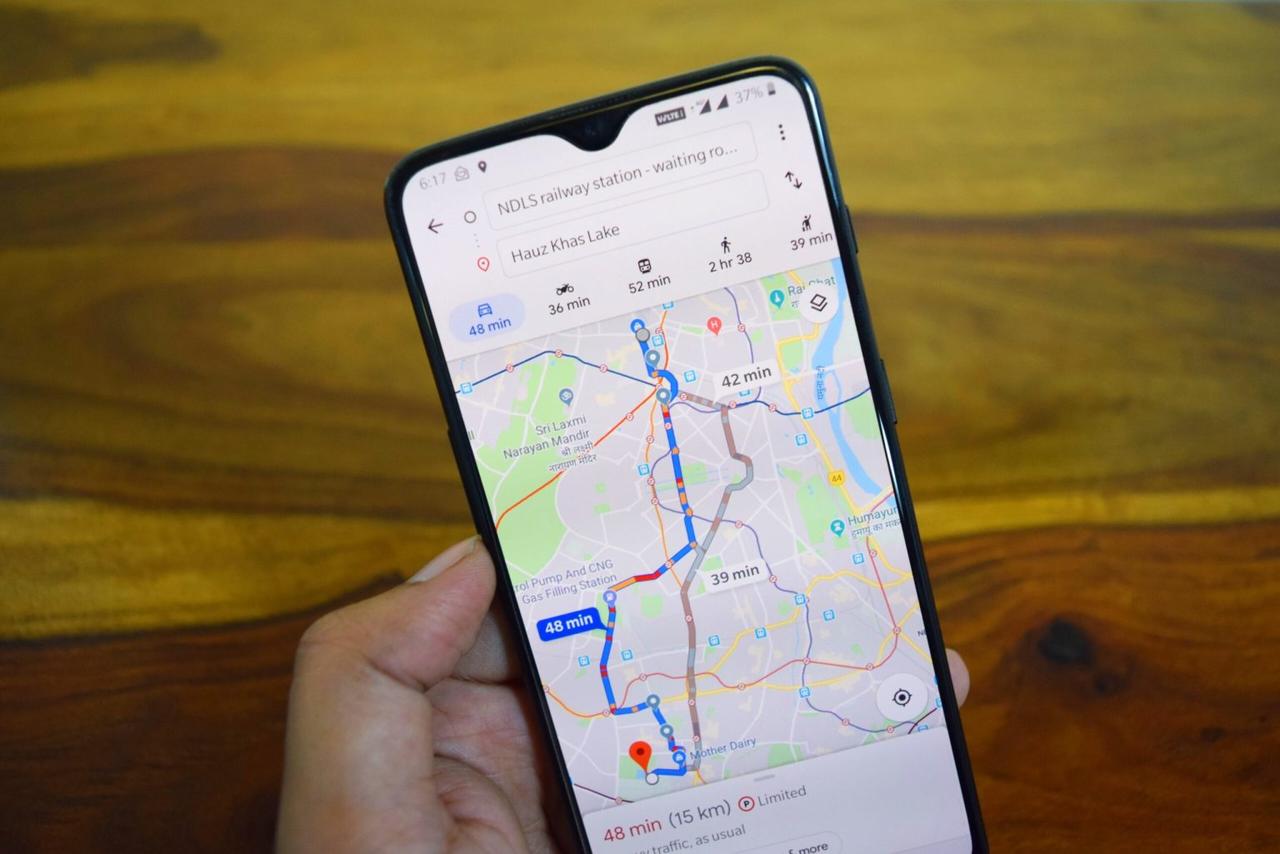 Geotracking file image via Boing Boing
The details of that prior alarming case are presented by Wired as follows:

IN 2018, 23-YEAR-OLD Jorge Molina was arrested and jailed for six days on suspicion of killing another man.
Police in Avondale, Arizona, about 20 miles from Phoenix, held Molina
for questioning. According to a police report, officers told him they
knew “one hundred percent, without a doubt” his phone was at the scene of the crime, based on data from Google.
In fact, Molina wasn’t there. He’d simply lent an old phone to the man police later arrested.
The phone was still signed into his Google account. The information
about Molina’s phone came from a geofence warrant, a relatively new and
increasingly popular investigative technique police use to track
suspects’ locations. Traditionally, police identify a suspect, then
issue a warrant to search the person’s home or belongings.

So much for that supposed 100% police certainty.
It’s but one example illustrating the likely hundreds of
ways geofence warrants could be abused or flat out link completely
innocent individuals to a crime. It also strongly suggests old fashioned
detective work is increasingly being replaced by dubious technological
means. 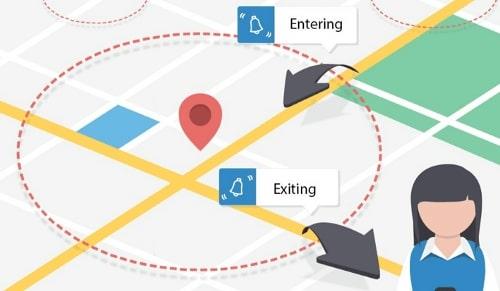 Here’s more from local reporting at the time on just how police came to arrest the wrong man, all while ensuring him they “knew” he did it:

He had lost his job, his car, and his reputation suffered irreparable
damage as a result of the publicity that followed – not to mention
having to rot six days in jail when the only “evidence” was Google
data. 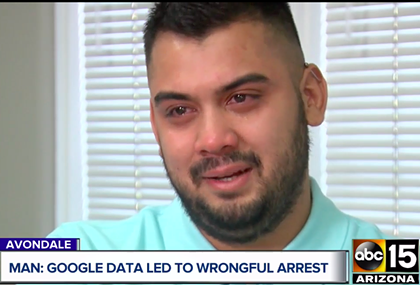 The case later fell apart and police finally caught the real killer.
In early 2020 Molina sued the city police, specific officers that arrested him, as well as the chief of police. He’s also reportedly now suing Google for $1.5 million dollars.
According the the latest reporting in Wired, a couple of recent breakthroughs may help in both Molina’s efforts, and privacy advocates to hope to see the practice end:

Federal magistrate judges echoed these criticisms in July in denying requests from
the US Attorney’s Office in Chicago for geofence warrants to help
investigate stolen pharmaceuticals. The office said it used a three-step
protocol that protected user privacy. First, it limited the request to a
specific time and location; then, it looked for corroborating
information about the phones identified as being in the area. Only after
that did it ask Google for specific information about a small number of
device owners.

Two judges have now denied requests for geofence warrants, citing Fourth Amendment protections and lack of evidence, which privacy groups are hailing as a huge step toward banning geofence warrants altogether.
via Google ‘Geofence’ Warrants Keep Locking Up Innocent People Who Were In Proximity Of A Crime Scene

» "A MASSIVE NATIONWIDE CRIME SCENE" Banks Stealing People's Homes A
» “Smart” homes turn STUPID as Google cloud craters, locking people out of their own homes and shutting off access to air conditioners
» This is the Most Powerful Smoking Evidence That Boston Crime Scene Was Staged
» Family critical of police for allowing Jerzy Babkowski to take crime scene photos
» Clinton Estate Is Officially A Crime Scene As 11 More ‘Steel Barrel Graves’ Are Uncovered?