This could get interesting. 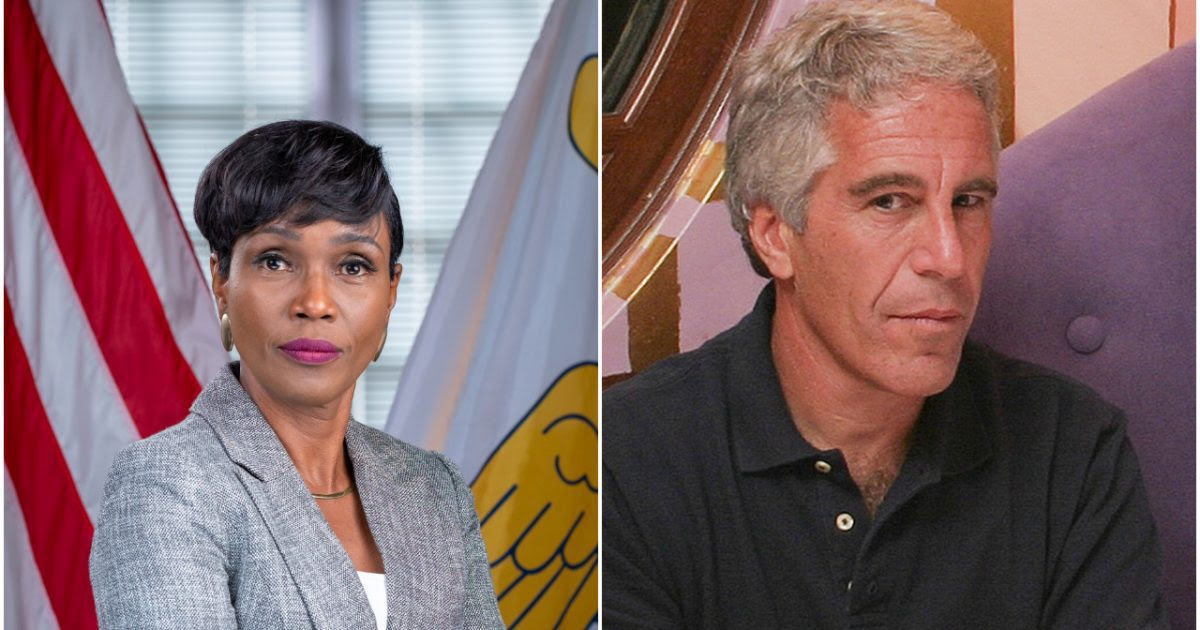 Source:  Richard Moorhead
The Attorney General of the US Virgin Islands is requesting the flight logs Jeffrey Epstein’s private aircraft in a new lawsuit against the deceased pedophile billionaire’s estate, according to new reporting from the Mirror.  The development has reportedly sparked ‘panic’ among supposed former contacts of Epstein, who fear their relationship with the disgraced financier being publicized.
This is a game changer in investigations into Epstein’s sex trafficking empire, because it could reveal new information on who actually visited the financier’s infamous ‘pedophile island’ of Little Saint James in the US territory. Flight logs of private aircraft often include records of individuals who travel aboard them. Former Epstein pilot David Rodgers revealed that Bill Clinton, Kevin Spacey, and Prince Andrew flew aboard Epstein’s ‘Lolita Express’ private jet when he personally released flight logs in 2009.
Bill Clinton continues to deny ever having visited Little Saint James, where Epstein is known to have engaged in routine sexual abuse of trafficked underage girls. However, two eyewitnesses verified for their former connections to Epstein, including trafficking victim Virginia Giuffre and island handyman Steve Scully, have both spoken publicly about seeing Bill Clinton in person on the island. So someone’s lying.
The subpoena in USVI Attorney General Denise George’s lawsuit against the Epstein estate also demands information about any and all pilots Epstein employed to transport him to his private island.
George’s lawsuit makes claims of aggravated rape, child abuse and neglect, human trafficking, forced labour and prostitution, seeking relief for Epstein’s crimes. The pedophile billionaire, who escaped real consequences for his sex crimes through the power of his personal elite network when charged with child prostitution in 2008, is said to have committed suicide under suspicious circumstances while awaiting trial on trafficking charges in a New York federal jail last year.