Making Sense of the Madness with Alexandra Bruce and Susan Bradford

Making Sense of the Madness with Alexandra Bruce and Susan Bradford on Fri Sep 25, 2020 9:29 am 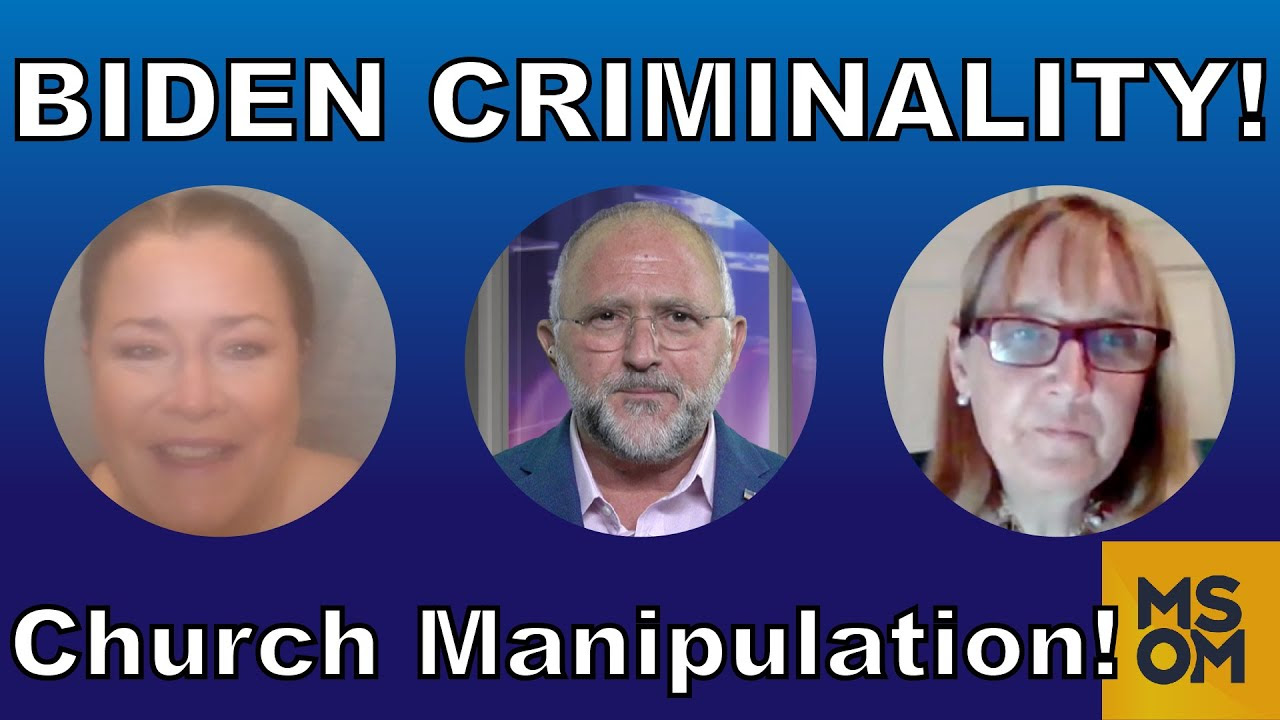 Making Sense of the Madness with Alexandra Bruce and Susan Bradford

I’ve been quietly doing a segment every Thursday on John Chambers’ Making Sense of the Madness podcast and this is the show we did last night.
We talked about:
1) The Senate Committee on Homeland Security and Governmental Affairs and the Senate Committee on Finance released a scathing joint report Wednesday called “Hunter Biden, Burisma, and Corruption: The Impact on U.S. Government Policy and Related Concerns”, which concluded that, “Hunter Biden and his family were involved in a vast financial network that connected them to foreign nationals and foreign governments across the globe. Hunter Biden…formed significant and consistent financial relationships with the corrupt oligarch Mykola Zlochevsky…made millions of dollars from that association while Joe Biden was vice president and the public face of the Obama administration’s Ukraine policy.”
Financial records show that some of his transactions are linked to what “appears to be an Eastern European prostitution or human trafficking ring,” and the investment firm co-founded by Hunter Biden, Rosemont Seneca, “received $3.5 million in a wire transfer” from Elena Baturina, the wife of the former mayor of the Russian capital.
In one instance, the report stated that Hunter Biden “opened a bank account” with a Chinese national linked to China’s communist government, which “financed a $100,000 global spending spree” for the former vice president’s brother, James Biden, and his wife, Sara Biden.
So, my question is, where did all of Hunter’s millions go? He was sued by the stripper for child support and he had a tax bill last month exceeding $600,000 that he couldn’t pay but that somebody quietly stepped-up to pay. I think Hunter was a conduit. I don’t think he got to keep all that money.
For his part, Rand Paul tweeted that the “Explosive Senate investigation on Hunter Biden reveals illegal activity that should be referred to DOJ for possible criminal indictment.”
2) The Justice Department Unveils Proposed Section 230 Legislation, instructing Congress to write legislation.
• First, the draft legislation has a series of reforms to promote transparency and open discourse and ensure that platforms are fairer to the public when removing lawful speech from their services, because online platforms have hidden behind the immunity to censor lawful speech in bad faith and is inconsistent with their own terms of service.  To remedy this, the department’s legislative proposal replaces vague terms that may be used to shield arbitrary content moderation decisions with more concrete language that gives greater guidance to platforms, users, and courts.
• Also, the department proposes carving out certain categories of civil claims, including offenses involving child sexual abuse, terrorism, and cyberstalking.  These amendments, working together, will be critical first steps in enabling victims to seek redress for the most serious of online crimes.
Thursday afternoon, the senate panel announced plans to issue subpoenas to CEOs of Google, Facebook, Twitter discuss Section 230 immunity.
3) Michael Bloomberg is now under criminal investigation by Florida Attorney General, Ashley Moody for buying votes in Florida. Bloomberg has committed to spending $100 million to win Florida for Biden and he raised around $20 million from donors, including LeBron James and John Legend to pay the fines and restitution fees of convicted felons in Florida and register them to vote. The monetary obligations for 32,000 criminals have already been paid. Some feel this violates Federal Election Law, and it is being investigated.
Then, investigative journalist and author Susan Bradford joins John to discuss the Globalists’ plans to manipulate religion.