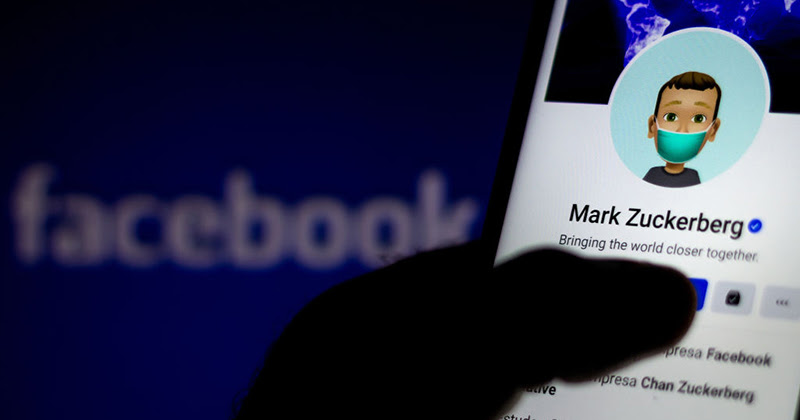 Source: National File
Facebook’s notoriously strict and convoluted hate speech and Community Standards policies will allow users to post hopes, dreams, and wishes that President Donald Trump dies from COVID-19, as long as they don’t make the effort to deliberately search for his Facebook page and manually tag his account.
Section 9 of Facebook’s Community Standards states, “We distinguish between public figures and private individuals because we want to allow discussion, which often includes critical commentary of people who are featured in the news or who have a large public audience. For public figures, we remove attacks that are severe as well as certain attacks where the public figure is directly tagged in the post or comment.”
Facebook’s restrictions on “Calls for death, serious disease, epidemic disease, or disability” only apply to private individuals or public figures who are of minor age, meaning wishing death, serious disease and the other referenced attacks on adult public figures is not considered actionable by Facebook so long as the public figure’s account is not manually tagged in the post or comment.
The political policy direction of Facebook’s Community Standards traditionally skews far to the extreme view of censoring all forms of derogatory speech, causing the company’s stance on allowing those same forms of speech towards adult political figures to stand out somewhat paradoxically.
On the other hand, social media platform Twitter does not allow such hateful speech towards public figures, as it does not draw Facebook’s arbitrary distinctions between adult public figures and “private individuals and involuntary minor public figures.”
Twitter officials told Twitter told left-wing outlet Vice’s Motherboard that calls for Trump to die of COVID are against their policies, while noting that Twitter “won’t take enforcement action on every Tweet” because the platform is “prioritizing the removal of content when it has a clear call to action that could potentially cause real-world harm.”


“Content that wishes, hopes or expresses a desire for death, serious bodily harm or fatal disease against an individual is against our rules,” Twitter told VICE.
President Trump is currently working out of an office at Walter Reed Medical Center after experiencing mild symptoms including a low grade fever after Thursday night’s COVID-19 diagnosis.