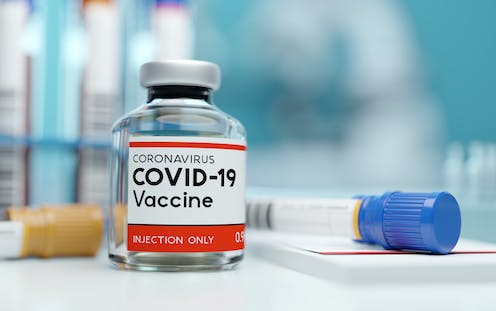 By Tyler Durden
Yet another high-profile Phase 3 vaccine trial has been temporarily halted after one of the participants developed a suspicious illness.
According to a report published Monday night by STAT News, Johnson & Johnson has informed participants and researchers that its 60,000-person trial would be temporarily paused as the company and the Data and Safety Monitoring Board, the organization overseeing all the US COVID-19 trials.
JNJ confirmed the pause when contacted by STAT, though it offered no details about the illness or the patient.

Contacted by STAT, J&J confirmed the study pause, saying it was due to “an unexplained illness in a study participant.”

According to STAT, the DSMB was convened late Monday evening to start looking into the case. J&J said that in cases like this, “it is not always immediately apparent” whether the participant who experienced an adverse event received the experimental vaccine, or a placebo.
Pauses like these aren’t uncommon in vaccine trials.
“If we do a study of 60,000 people, that is a small village,” the source said. “In a small village there are a lot of medical events that happen.”
But these trials are drawing more scrutiny ever since the AstraZeneca-Oxford trial was put on hold by regulators in the UK after a participant was sickened with symptoms of what was believed to be transverse myelitis, a serious spinal issue. Trials resumed in the UK, India and elsewhere days later, but in the US, an AZ trial remains on hold due to an unspecified issue. Both AZ and US regulators have been suspiciously tight-lipped.

Already, public health officials in the US, Europe and around the world are worried about waning confidence in the vaccine, with some surveys showing that roughly half the public would rather not take it.
In a research note published earlier, analysts at Goldman Sachs wrote that trust in the vaccine could be a serious barrier to its ultimate eradication.

We think that the biggest challenge to ultimately lowering the disease burden and virus circulation to very low levels will be convincing the broad population to take the vaccine. Our base case assumes such broad uptake but this will likely require a safe and very effective vaccine, trust in the approval and rollout process, no out-of -pocket costs, and effective public and community campaigns.

JNJ is using an adenovirus vector, like several other top vaccine projects. Futures ticked lower on the news. 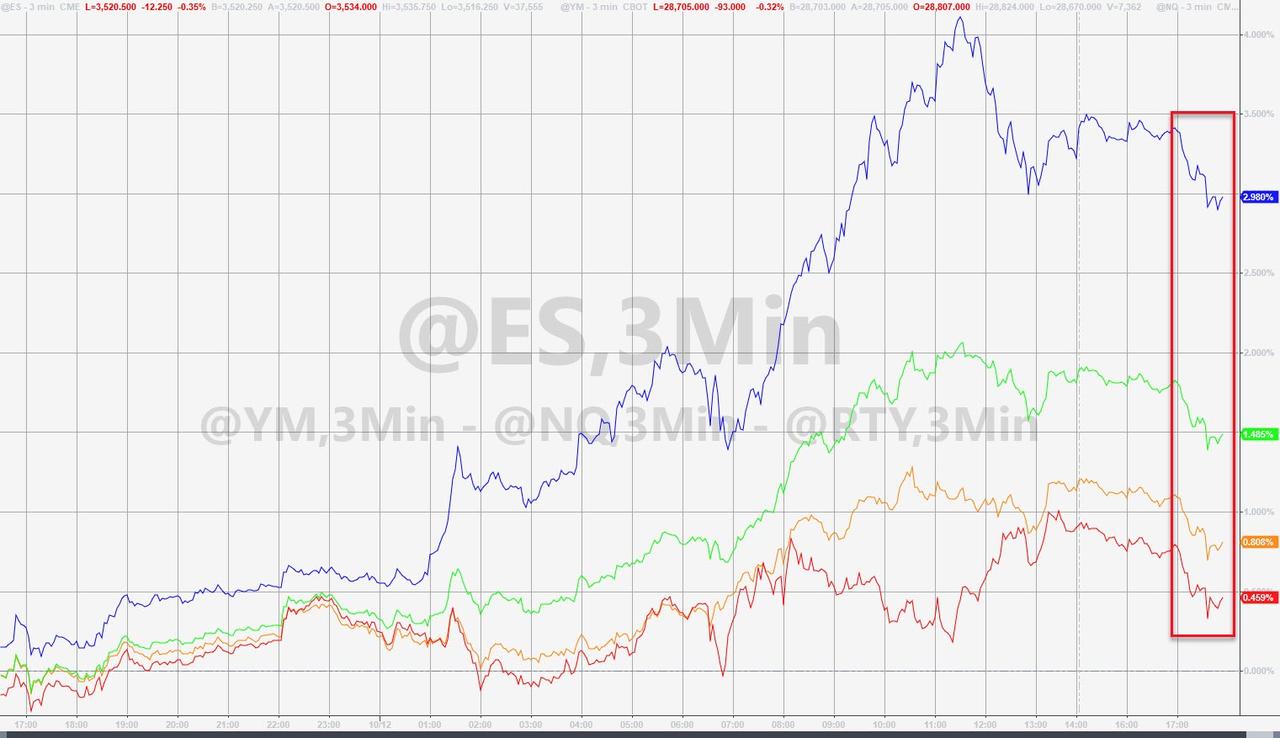 But there was no evidence of the intense selling pressure that followed news about the initial AstraZeneca-Oxford vaccine project halt.
Source: Zerohedge
Image: The Last American Vagabond

» Bill Gates Linked Covid-19 Vaccine Trial SUSPENDED Due To ‘Potentially Unexplained Illness’
» Johnson and Johnson Has Paid $BILLIONS in Criminal Settlements and Never Produced a Vaccine Before – Why Would We Trust Them for a New Experimental COVID Vaccine?
» Johnson & Johnson: 'Kids Shouldn’t Get A F*cking [COVID] Vaccine;' There are "Unknown Repercussions"
» Johnson & Johnson halts production of single-dose COVID-19 vaccine, report says
» Breaking: FDA LIMITS the use of Johnson & Johnson’s one-shot COVID vaccine due to risk of potentially life-threatening blood clots