OUT OF MIND » THE INSANITY OF REALITY » GOVERNMENT & THE NEW WORLD ORDER » ShadowGate 2.0: The Fake News Industrial Complex 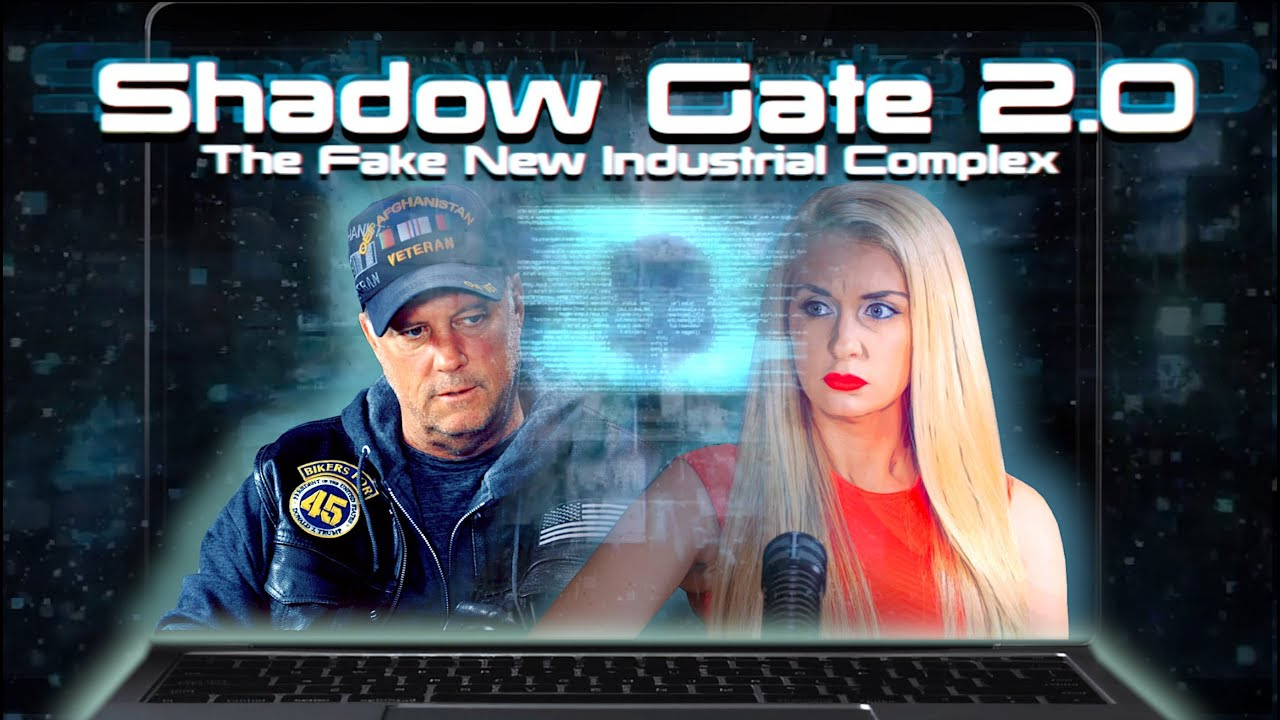 ‘ShadowGate 2.0: The Fake News Industrial Complex’ has finally been released!
With the Smith-Mundt Modernization Act of 2012 and the Countering Foreign Propaganda and Disinformation act of 2016, we have been subjected to a never-ending barrage of military-grade psychological operations and legalized propaganda that are now interfering in an election.
The film details Interactive Internet Activities (IIA) and the military psychological warfare weapon, Shadownet, which is used to control the public narrative through the Fake News, to fix elections, to organize the BLM riots among other things.
Psyops veteran, Patrick Bergy explains how Shadownet was built by the military with US tax dollars and how people like General James L Jones, Obama’s National Security Advisor took this intellectual property and privatized it for their own personal gain.
Bergy describes a network of government contractors in the Intelligence Community with access to the NSA’s dragnet surveillance and AI programs and who exploit the information to blackmail and control politicians and other powerful people. These Globalist traitors are the primary administrators of the Fourth Generation warfare being waged against the American people as we speak.

OUT OF MIND » THE INSANITY OF REALITY » GOVERNMENT & THE NEW WORLD ORDER » ShadowGate 2.0: The Fake News Industrial Complex