OUT OF MIND » HOT TOPICS » THE GREAT RESET » Go Trump or Go Lockdown: The World Debt Reset Program and HealthPass 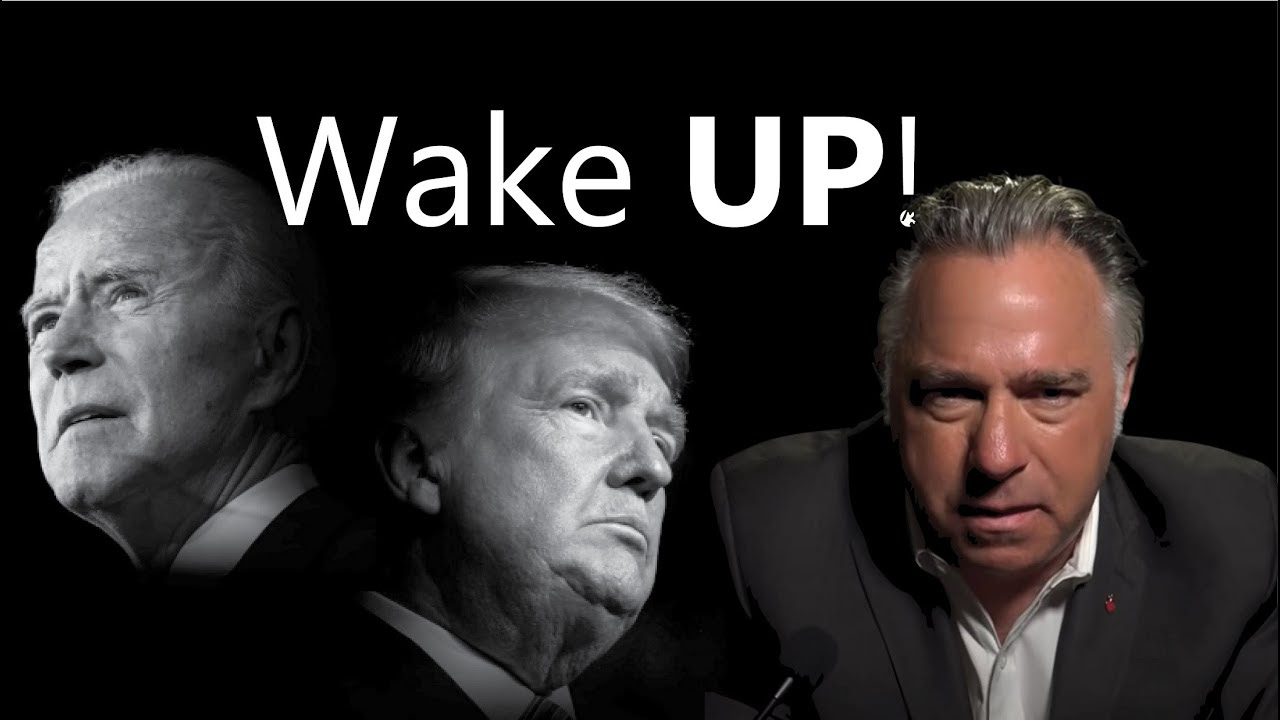 The Remnant‘s Michael Matt is back with the recent headlines – and his Andrew Cuomo impersonation is hysterical!
Regardless of who wins the 2020 election, the “invisible enemy” remains and that, Folks, is the Globalist Cabal and their Flu d’État to install a New World Order.
We see it this China Model being implemented in the US by Big Tech, who are flouting FEC law by blocking reports of massive graft on the part of the Biden family and suspending the Twitter accounts of the Trump Campaign and the of the White House spokesperson. Twitter is censoring the US Government.
It is already well underway in New Zealand, where slavering Globalist, Jacinda Ardern was re-elected last week and in Australia, where people are being arrested for their anti-lockdown Facebook posts and police are violently clashing with actual peaceful protesters of the lockdowns. The Invisible Enemy has a firm grip on Canada, where one can only imagine what Justin Trudeau’s control file looks like.
Matt refers to an email leak from a Committee Member of the Liberal Party of Canada (LPC) who shared information from the party’s Strategic Planning Committee, which is under the control of Canada’s Office of the Prime Minister (PMO).
The whistleblower warns of a “complete and total secondary lockdown much stricter than the first and second rolling phase restrictions”, which is expected to run to the end of December 2020 and early January 2021 and of a plan for a totalitarian response to an international economic collapse, involving a federal government offer to eliminate all personal debts (mortgages, loans, credit cards, etc) funded by the IMF under “the World Debt Reset program”.
In exchange, the individual would forfeit ownership of any and all property and assets forever, and partake in the COVID-19 and COVID-21 vaccination schedule, which would (allegedly) allow individuals unrestricted travel and living, even under a full lockdown, through the use of photo ID referred to as Canada’s HealthPass.
The Strategic Planning committee was asked to design an effective way of transitioning Canadians to meet a unprecedented economic endeavor and of selling it to the Canadian people. When committee members questioned what would happen to individuals if they refused to participate in the World Debt Reset program, or the HealthPass, or the vaccination schedule:
“We were told that those who refused would first live under the lockdown restrictions indefinitely. And that over a short period of time as more Canadians transitioned into the debt forgiveness program, the ones who refused to participate would be deemed a public safety risk and would be relocated into isolation facilities.
Once in those facilities they would be given two options, participate in the debt forgiveness program and be released, or stay indefinitely in the isolation facility under the classification of a serious public health risk and have all their assets seized.
“It was implied by the PMO that the whole agenda will move forward no matter who agrees with it or not. That it won’t just be Canada but in fact all nations will have similar roadmaps and agendas. That we need to take advantage of the situations before us to promote change on a grander scale for the betterment of everyone. The members who were opposed and ones who brought up key issues that would arise from such a thing were completely ignored.”
As Michael Matt says here, “They want a New World Order and the only thing standing in their way, at the moment is Donald Trump.”

OUT OF MIND » HOT TOPICS » THE GREAT RESET » Go Trump or Go Lockdown: The World Debt Reset Program and HealthPass