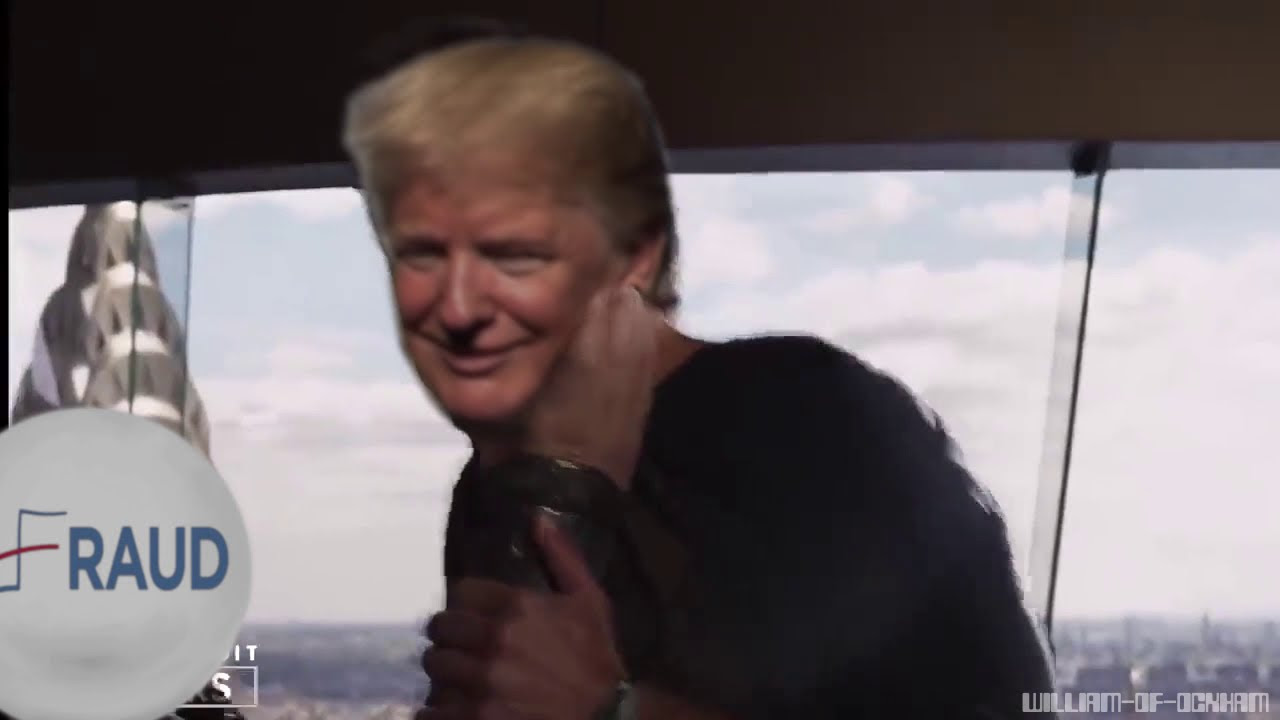 THE REVELATION OF THE METHOD
It is often said that in order for Black Magick to work, the “controllers” need to inform you of their intentions before acting them out. Hillary Clinton, Nancy Pelosi, Joe Biden have duly told you what they were going to do for months. That was the set-up for the Revelation of the Method, which is this blatant, in-your-face election treason and information warfare that we’re living under, with the Mainstream Media now declaring Joe Biden the 46th President of the United States.
The term, “Revelation of the Method” was coined by the late James Shelby Downard, to explain the alchemical processing of a society by its Luciferian controllers. False flag operations, assassinations, Color Revolutions and every manner of psychological warfare are neatly packaged into your nightly news, programming you to accept these things as “the way things are.”
Political activities at first remain buried beneath a cloak of secrecy (think Agenda 21, aka the Great Reset) but when finally accomplished and secured, are slowly revealed to the unsuspecting populace who watch, in horrified helplessness. The Revelation of the Method is accomplished, serving the final dictum in the controllers’ alchemical formula, whose ultimate message is: “Resistance is futile.”
But is it?
It’s our job to find out!
FRAUD BY THE NUMBERS
Human rights lawyer, Leigh Dundas posted a video to Facebook after speaking with Trump Campaign lawyers yesterday afternoon about dealing with the monumental fraud that is being perpetrated upon us by the Globalists, primarily through their proxy, the CCP.
She said that what Donald Trump wants the world to know is that this is about much more than who is president. He is fighting, literally for the democratic process, for the electoral process and the integrity of it – and he is in it to win it.
She said, “Mathematicians, statisticians and economists are concluding – not opining – these are subject matter experts who have conclusively, now weighed-in and said that the Biden math is not just statistically improbable, it is statistically impossible. And I’m going to give you a couple of key quotes from this:
“‘The voter turnout in Wisconsin apparently annihilated the historical record of 66% by almost 30 percentage points. The odds of this occurring are 0.00000189%. Or one in 52 million…
“‘Biden also pretty clearly fails an accepted test for catching election fraud that is used by the State Department and forensic accountants [Benford’s Law]…
“‘And here is a list of over 14,000 dead people…who either voted in Wayne County, Detroit or were registered to vote.’
“Again, Guys, we don’t have a democracy, we don’t have a constitutional republic, we don’t have Jack Squat if we don’t have transparency and honesty in voter turnout, in elections and in our presidential run. What we are fighting for isn’t who the next damned president is, it is the very bedrock of our country. And if we lose this fight, we lose all.”
For his part, 30-year NSA veteran and whistleblower, patriot and math geek, Bill Binney tweeted of the 100,000 late votes that came in [to Wisconsin and Michigan], “If for every 1,000 votes only one voted for Trump means the random chance of that all being for Biden is 1 in 1 followed by 200 zeros. Two hundred zeros. DNA is 1 in a billion.
“This is 1 chance in 1 billion times 1 billion times 1 billion times etc. for at least 20 times. This is direct evidence of ballot stuffing. This should certainly be evidence for courts to require a recount with validation or else throw them all out.”
THE ROAD AHEAD
1. Recounts and/or Audits

• Georgia
• Pennsylvania
• Nevada
• Wisconsin
• Michigan
• Arizona
2. Fraud Lawsuits
The Federal Election Commission chair has already stated that he believes voter fraud took place, specifically citing that the refusal to allow Republicans back in to observe and counting anyway is a violation of law.
• Limestone County already had 1 arrest
• Pennsylvania has a USPS worker who’s agreed to testify in court that the supervisors were backdating ballots
• “Glitch” in Michigan
• Pennsylvania & Georgia not allowing Republican observers in (especially between 4AM and 5AM when Biden’s numbers skyrocketed)
3. Dominion Voting Systems, The Hammer, Scorecard

• Glitch in Michigan swapped some 3k votes from Trump to Biden
• Dominion is used in 47 counties in Michigan
• It is also used in 30 different states
• Most importantly, it is used in every 2020 election swing state
• Dominion has some Dem lobbyists working for them including Pelosi’s aid
• Amy Klobucher, Elizabeth Warren and Ron Wydden already got involved in the Democrat Primaries specifically due to worries that Dominion was potentially a threat for voter fraud/manipulation
• Dominion also had a court case against them in Georgia wherein the presiding judge was very worried about the potential for damage
• Dominion works in conjunction with the Clinton Foundation on Project DELIAN from the Democracy Project
• Dominion machines also violated Benford’s Law with Hilary in 2016
For Mathematical Proofs, They Will Look At:
• 1st Digit Benford’s Law
• 2nd Digit Benford’s Law
• Chi Squared Goodness of Fit Test
• Last Digit Frequency Analysis
• You can also use integer percentages as an in identifier of potential electoral falsification.
• You can run Fourier spectra histograms for leader result/voter turnout.
• You can even look at if the rate of invalid ballots falls, and you see an increase in the share of ballots for a candidate there is a possibility of tampering, especially if this is paired with a decrease in an opposing candidate’s share. For example, if 1k votes were declared invalid, and you saw Biden gain 1k, while Jorgensen lost 1k, it would suggest tampering.
•Even simple combinatorics could provide mathematical validation of fraud based on chance due to the down ballot run issue.
4. Ballot Run Issue
• Most of the found votes turned up were for Biden but did not vote for any congressman, senator, etc.
• They only voted on a single thing per ballot
• Statistically in the past, this has happened at a rate of 3%
• This year, it ran at a rate of 18+%
• 6x higher rate of ballots, but only a “26%” increase in voter turn out – statistical anomaly
Where This Is Headed:
• It’s all about holding the line towards December 14th. If this can be done without a state of emergency, then all the better.
• If not, they call the emergency powers into play and designate Chinese interference into the election.
• Joe’s “chumminess” with China, Trump’s anti-China posture, Trump killing the TPP and the Hunter Biden laptop scenario all help correlate to this move
• Trump tells the DOJ to investigate and they will, due to a recent Barr precedent.
• Democrats can challenge but it will just go to the Supreme Court.
• Legislature supports all these moves of stalling (including emergency powers if it comes to that but probably won’t).
• December 14th rolls by and the vote goes to the House.
• Each House Representative gets 1 vote.
• Republicans have 26, Democrats have 23. Even if they hold all 2018 wins and gain the Pennsylvania seat, they still end up at 26 vs. 24. 25, if they gain with Georgia.
• Republicans vote Trump.
• 2nd term for Trump.