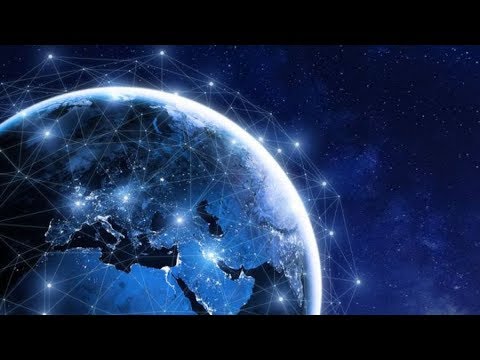 SpaceX launched its Starlink beta on October 26th and some users are saying they are hitting download speeds of more than 160 megabits per second, faster than 95% of U.S. connections, according to the speed-test provider Ookla.

In an October 26th email following the release, SpaceX, founded by Elon Musk, told its users in the “Better Than Nothing Beta” could expect speeds of between 50 Mbps and 150 Mbps.
One person on the West Coast posted a screenshot on the Starlink Reddit community of a speed test highlighting a download speed of 161 Mbps surpassing the email’s claims. They were one of many users to share their speed in recent days on the Reddit thread.
Another person on Reddit said that they were based in rural Montana and expressed that their download speed was faster at 174 Mbps and that their upload speed was 33 Mbps. “Starlink will forever change the game,” they said.

The majority of user tests compiled in a list on Reddit fell within that range, though some were from before the public beta test began.
In the email to users, SpaceX said it was trying to “lower your initial expectations” about the beta test. Space X strives to eventually transmit internet service around the world with its Starlink satellites.
In the email the company further said users could expect “brief periods of no connectivity at all” — which some have seen issues during the trial. The West Coast user said that “interruptions are about ten to fifteen seconds, and seem to happen every few minutes.”

However, speeds of 160 mbps are unheard of in itself. So if there are a few interruptions here and there while kinks are being worked out of the system it’s really not that big of a deal. It’s also possible that the lack of users using the network of nearly 900 satellites transmitting internet service down to Earth.
SpaceX’s intent with Starlink is to provide broadband service globally at speeds and with latency previously unavailable in hard-to-reach and rural areas. Space X has large future ambitions to grow its satellites to tens of thousands of satellites in space to operate its Starlink internet service.