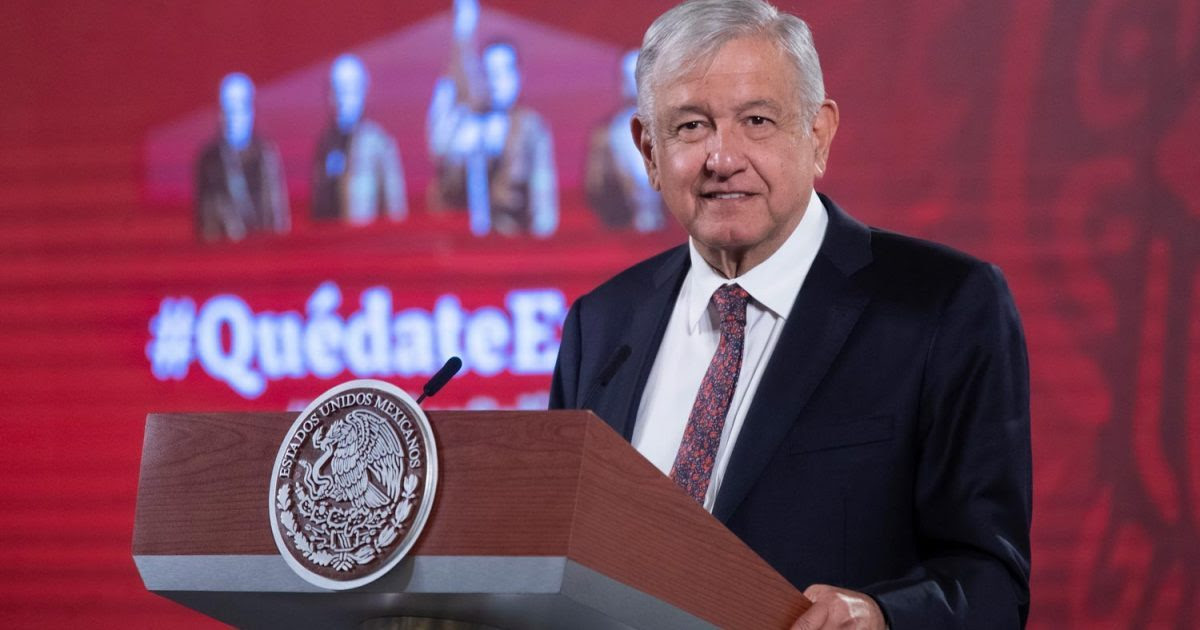 Source:  Richard Moorhead
The President of Mexico is declining to formally recognize Joe Biden as President-elect even as the media presents the Democrat candidate as such, citing pending election litigation. Andrés Manuel López Obrador is declining to speak with Joe Biden, who has taken it upon himself to speak with various world leaders as de facto President-elect even as the results of the 2020 election remain disputed in the court system.
“We can’t make any kind of recognition of a government that is not yet legally and legitimately constituted,” said Obrador, who is known by the acronym AMLO, at a news conference. “It’s not up to us, that’s interventionism.”
Obrador appears to be standing by his vow not to deal with Biden as president-elect, having announced that the government of Mexico is “going to wait until all the legal matters have been resolved.” earlier this week. “I can’t congratulate one candidate or the other. I want to wait until the electoral process is over.”
AMLO may be partial of allegations of electoral fraud, having accused former Mexican President Felipe Calderón of benefiting from it in a 2006 election that he ultimately lost. AMLO even went so far as to organize his own presidential inauguration in 2006, maintaining that he was legitimately elected President even as Calderón was sworn in.
Relations between Mexico and the United States have generally been strong throughout the duration of Donald Trump’s presidency, a development that foreign policy liberals failed to expect on account of Trump’s America First immigration policies. Mexico has proved to be a crucial partner in deterring illegal immigration from Central America to the United States, offering asylum to migrants who seek to cross its border with the US and establishing a military presence on its own southern border after a wave of migrant “caravans” began traveling through the country.


Congressional Democrats have slammed AMLO for the audacity of waiting for pending election litigation before recognizing a US President.