Yesterday at 11:30 pm by PurpleSkyz 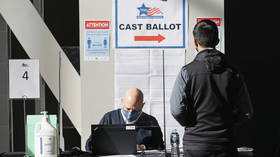 A poll worker checks the registration of a voter in Chicago, Illinois.

AFP / Jonathan Daniel / Getty Images via AFP
Republican attorney Sidney Powell has vowed to “expose every one of” the officials who helped allegedly steal the 2020 election for Democrat Joe Biden, claiming voting machine maker Dominion Voting Systems facilitated the theft.
Powell, who is representing former Trump National Security Advisor Michael Flynn in his Russiagate-spawned legal battle, leveled her own allegations of foreign collusion and election meddling on Fox News’ Lou Dobbs Tonight show on Friday. Threatening those responsible with a “new American revolution,” she called for a sweeping probe into what she described as a longstanding pattern of election interference.

Release the Kraken: @SidneyPowell1 vows to expose the Silicon Valley and left-wing corporations that are using their power to help Democrats steal the election from @realDonaldTrump. #MAGA #AmericaFirst #Dobbs 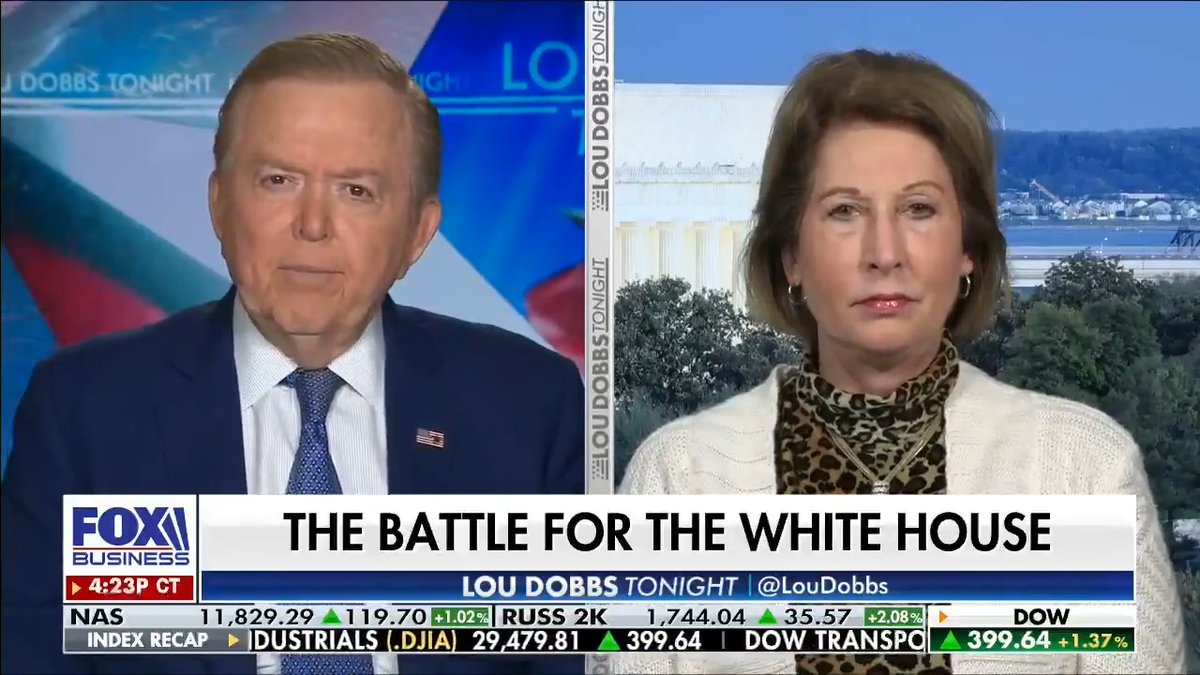 Claiming Dominion Voting Systems, one of the largest makers of voting machines for the US, “was created to produce altered voting results in Venezuela for [socialist leader] Hugo Chavez,” Powell argued that the system – which she said was funded by Cuba and China as well as Caracas – is little more than an election-fixing operation.
Dominion has “been used all over the world to defy the will of people who wanted freedom,” she declared.

President Trump won this election in a landslide. It’s going to be irrefutable.

“Patriots are coming forward all day every day” with “statistical evidence that shows just hundreds of thousands of votes being put in and replicated” to swing the vote to Biden, Powell said, suggesting Big Tech and the media establishment had finished the job by covering up for Dominion and its political cronies.
“There needs to be a massive criminal investigation and it’s going to affect just millions of voters and elections,” she told the Fox News host, urging viewers to “come forward now and get on the right side of this issue and report the fraud they know existed in Dominion Voting Systems” while she prepares to pull up the curtain on the entire operation.

I’m going to release the Kraken.

Powell seemed unconcerned about the December deadline looming for states to certify their election results, arguing that “for fraud this serious, I think… even if the states are stupid enough to go ahead and certify the votes where we know the machines were operating and producing altered election results… they will be set aside by the fraud also.”
Nor were members of law enforcement safe, she intimated – not only does the Department of Homeland Security’s election security team need to be fired “yesterday,” but FBI director Chris Wray is long overdue for firing, she said, slamming the intel chief for wasting taxpayer resources intimidating a postal service whistleblower into recanting his story.
American voters in 28 states cast their ballots using Dominion technology, including the areas where vote counting has come under scrutiny in Georgia, Michigan, Arizona, and Nevada. The company has “categorically denied” any issues with its voting machines affected last week’s election.
via ‘I’m going to RELEASE THE KRAKEN’: Michael Flynn’s attorney vows to expose Dem collusion behind prominent voting machine firm — RT USA News