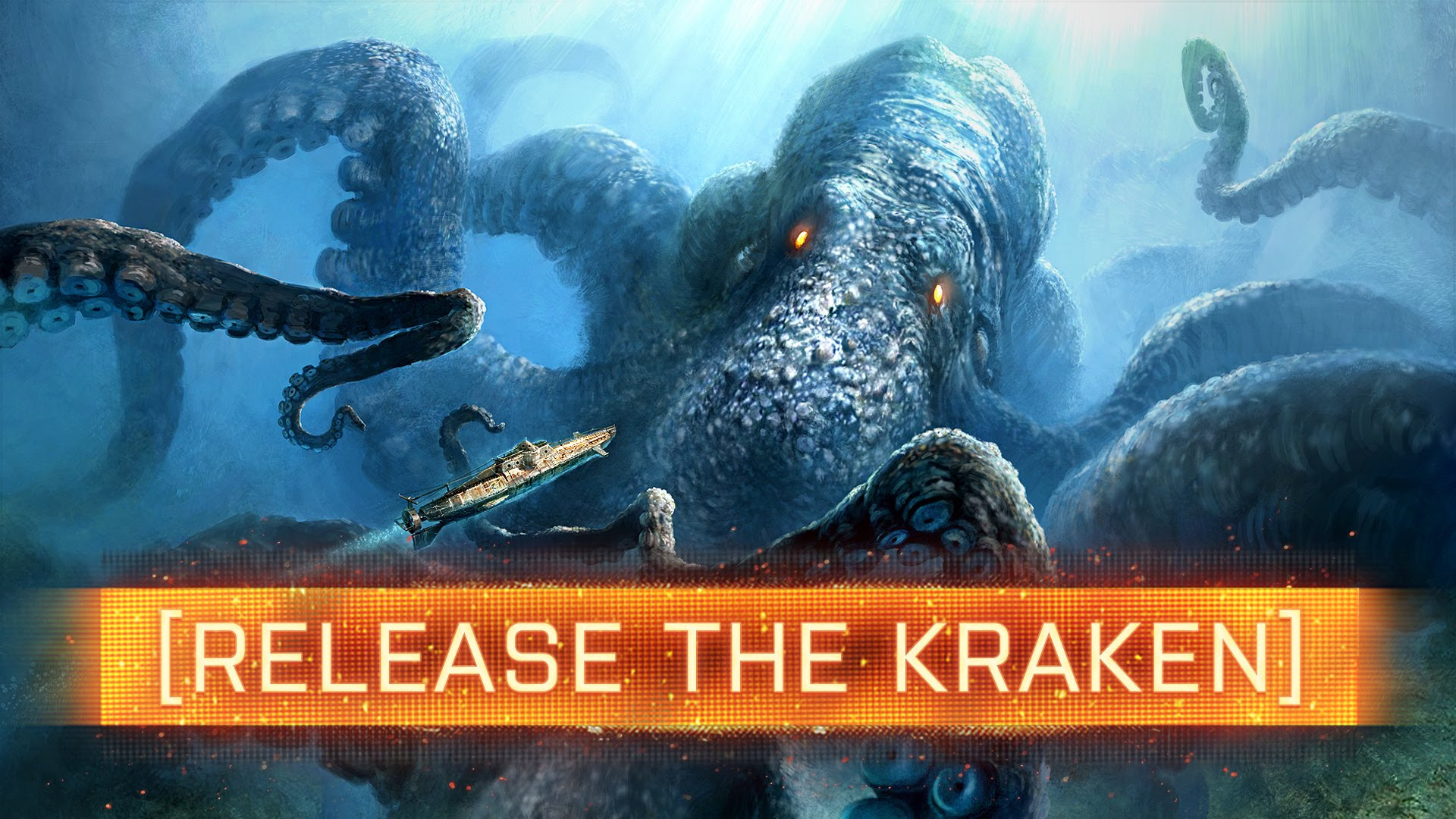 Source: Tadas Klimas
The only way the Left could win this election was by massive fraud. That is what they realized during the early morning hours after midnight of Election Day.
So they piled it on.
This really is startling. Not that the Left cheated, not that they engage in psychological warfare to cover up their cheating.
But that all the constant pounding, the immense effort by the enemy-of-the-people, false and fake, media, the near-criminal defalcating do-nothingness of the DOJ, even the held-back news of Trump’s vaccine — failed miserably against the forces of MAGA.
We Republicans, or whatever we are, gained a governorship, at least ten seats in Congress, several statehouses, and, regarding the presidential race, support from nearly every demographic, including a tremendous gain amongst black and Latino voters.
President Trump himself garnered 73 million votes – 10 million more than in 2016.
It was the forces of MAGA that triumphed, not the Democrats.
Why did this happen? Because under the administration of President Trump, our blinders were removed. The curtain was drawn back. The sick cult of the left is the state religion no longer. Its high priests have been exposed as frauds and hucksters.
And we’ve realized we don’t have to lose. Trump taught us that.
And we’ve realized we can be joyful winning. It’s amazing, and a whole lot of fun.
Witness the D.C. MAGA march. How can it not be fun – after all, the MAGA movement is one of love. Does that need summing up? We are unified around the flag.

The entire message, the foundational idea, of the Left is the opposite. Witness the boarding up of D.C. – and the non-boarding up during the MAGA march.
Moreover, there is no set-in-stone reason the shift should not continue.
There are even indications that the pace of the shift, the awakening, will continue. There are new social media replacing the old, censored and propagandizing, media, and a large shift to them is occurring. People are also fleeing a newly leftist, propagandizing, news network for more objective ones.
All of this in the face of a concerted effort to make us accept results of an election; we are supposed blindly to believe everything is O.K. with it. Anything claimed is at once condemned; even Trump’s attorneys are being told – by other attorneys, a big no-no – that they are traitors.
That is the measure of their desperation.
They are relying on deep state bureaucrats, the ones placed in positions by the various states to monitor the election process, to maintain the party line that everything is all right.
(Remember when no one believed in the deep state because, well, there wasn’t one?)
In the corrupt deep state’s maintenance of the party line, one of the things they played on early on relates to the difference between the crime of election fraud and its consequences.
Briefly, a criminal case for election fraud is a criminal case; a crime is a crime, whereas an election result that cannot be certified, because of lack of confidence in its results, is a completely different thing.
The Left has been conflating the two on purpose. But the purpose of criminal law is completely different from a process undertaken to assure the legality of votes cast. The former we generally leave to law enforcement. The latter we don’t.
The difference between the two should be obvious, but because it has been obfuscated, an example might do.
Someone places a faked ballot in with lawful ones. This is a crime. It is within the precinct of law enforcement. It is also irrelevant.
What is relevant is whether the votes cast were lawful and lawfully, properly, counted. Discrepancies by themselves, without more, are, let us repeat, are, enough to make this determination.
For it is evident that, say, 100,000 illegal ballots were secretly mixed in with the rest. If they are physically indistinguishable from legal ones, recounts or audits might be of no use.

Jonathan Turley describes this problem as one of “authentication.” He recently said,

But the main thing I’m looking at is, when you talk about systemic problems is the, is how these ballots were authenticated. Because if there is a problem in the system as to authenticating ballots, that would affect the entire election.

The same certainly can be said about votes, especially if the insertion were accomplished by means of a computer program. Such chicanery would subvert even a fair ballot authentication and vote counting system.
Thus, the question of whether to have confidence in the election is in the first place left to the legislature. That is what is meant by the idea of their having to certify results. They don’t certify that they were collected. They certify they are believable.
The power the legislatures have is plenary. How plenary? As many have newly discovered, legislatures can and have appointed the electors themselves, without elections. (Bush, @ B)
The state legislature could decide to ignore, for instance, an unfair election and to exercise the power to appoint electors itself. As the Supreme Court has said,

It’s not mechanical, although the Left would like it to be that way. It’s not a matter for the deep state to handle silently.
The point, really, is that state legislatures have a great deal of power in this matter. They certainly should and must take into account the evidence of fraud and chicanery, not to mention the perception of so many of their voters that the election was rigged. State legislatures are close to the people, and the people should let their concerns be known, without letting the legislatures squirm off the hook of their responsibility.
Having said that, a moment can be spent reflecting on how we got here.
Was any of this unpredictable? Of course it was. Yet it should have been prepared for. A major effort should have been expended in order to guarantee fair elections. We were caught flat-footed.


Should Trump have seen it coming? Yes. In his defense, he’s been attacked so fiercely and continually, it may well have been too much, even for him. And the scale of it all is shocking.
But we can take comfort in that no matter what, this election rigging need never surprise us again.
We know now we are the majority. We know the Left will stop at nothing, even targeting our children.
They do not realize that they give themselves away by seeking to brand as illegitimate ab initio any questioning of the voting process. This in itself is a hijacking, a perversion, of the process. It militates necessarily to the conclusion that any proclamation of their favored candidate is illegitimate as well.
And such an illegitimate outcome, if that is what is to occur, will only serve to galvanize us further.
Indeed, no matter whether our well-founded objections to the chicanery and discrepancies in this election will play out in a very un-level playing field, with the electoral gains we’ve made and the growing strength and size of our movement, there is little doubt that, with some effort, we will restore real, not feigned, democracy.
Our efforts will be energized by our righteous anger.
Paradoxically, we forbear only because of our lingering faith in the process, the same process that the Left has hijacked and perverted. But a day may soon come when we are provoked beyond the limits of our forbearance.
Then truly shall the kraken shall awaken.

» THE KRAKEN: Retired General Says US Military Intel Group, Nicknamed ‘Kraken’, Seized Dominion Servers in Germany
» RELEASE THE KRAKEN’
» Where’s the Kraken? Where’s the Storm?
» Revenge of the Kraken!
» The Kraken Gets Released on Sidney Powell