Coronavirus Hysteria Is Simply Too Ridiculous to Continue 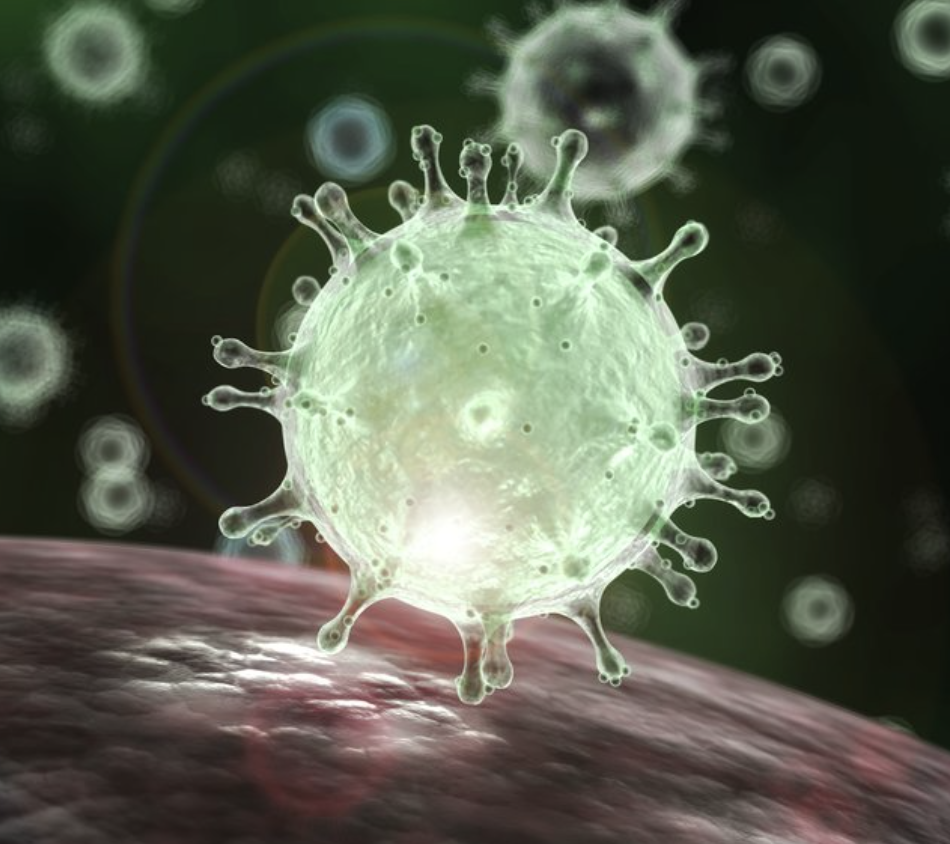 Source: Trevor Thomas
The ignorance and the lies concerning the Wuhan virus can’t continue much longer, because time is simply revealing the truth about it.  As we continue to suffer under foolish Wuhan virus restrictions, and as many parts of the U.S. — especially those under the rule of Democrats — are again ramping up the shutdowns and the lockdowns, more and more Americans are beginning to see what many of us have long known: the Wuhan virus data simply don’t match the Wuhan virus hysteria.  The evidence of this continues to pile up.
As they near the end of the first semester, U.S. schools provide some of the best evidence for those sick of shutdown politics and propaganda.  In spite of millions of U.S. students attending in-person classes, nowhere in America are school-aged students suffering in any significant way from the Wuhan virus.  And don’t tell me about “cases.”  As I’ve long noted when it comes to the Wuhan virus, cases without context are meaningless.
Andrew Bostom again provides us with some important context on Wuhan virus cases.  As of early October, in spite of nearly seventy thousand reported Wuhan virus “cases” across 50 U.S. colleges and universities, there were only three hospitalizations and zero deaths!  Almost certainly, numbers across all of America’s K–12 schools are similar.  We can be nearly certain that if this were not the case, a media establishment desperate to further the shutdown narrative would tell us so.  (The media have already been caught multiple times publishing fake news on this matter.)
Months-old data out of Europe told us that schoolchildren were in little to no danger from the Wuhan virus.  As City Journal recently reported:

For young students, the risk of dying from Covid is lower than the risk of dying from the flu, and researchers have repeatedly found that children do not easily transmit the virus to adults.  The clearest evidence comes from Sweden, which did not close elementary schools or junior high schools during the spring Covid wave, and which did not reduce class sizes or encourage students and teachers to wear face masks.
Not a single child died, and there was little effect beyond the schools, as a team of Swedish economists reports after analyzing records of Covid infections and medical treatment for the entire Swedish population.

Even Dr. “follow the science” Fauci finally agrees that schoolchildren are not significant spreaders of the Wuhan virus!  Yet, in U.S. schools, sporting events continue to get postponed or canceled, and many schools remain in remote learning mode or are threatening to move back in that direction.  Again, every instance of this is driven by “cases.”  Yet the vast majority of students and student-athletes are not getting sick, and if they are, they are certainly not sick to the point of death or even hospitalization.  The longer this pandemic propaganda continues, the longer it becomes clear that shutting down schools and athletic events is nothing more than a political stunt perpetuated by leftist authoritarians, or at least an ignorant reaction to the left’s Wuhan virus fear mongering.
The same is true for the lockdowns imposed on businesses and churches.  As is the case with schools, there is still zero evidence that churches and businesses are in any way significantly complicit in the spread of the Wuhan virus.  As RedState reported recently:

For young students, the risk of dying from Covid is lower than the risk of dying from the flu, and researchers have repeatedly found that children do not easily transmit the virus to adults.  The clearest evidence comes from Sweden, which did not close elementary schools or junior high schools during the spring Covid wave, and which did not reduce class sizes or encourage students and teachers to wear face masks.
Not a single child died, and there was little effect beyond the schools, as a team of Swedish economists reports after analyzing records of Covid infections and medical treatment for the entire Swedish population.

In spite of the science and the months of real-time data that proved it unnecessary, the left has persisted with shutting down businesses and churches.  As a result of these state-enforced lockdowns, hundreds of thousands of small businesses in the U.S. have shut down — many of them permanently.
Data from late September show that between March 1 and August 31, a total of 163,735 businesses on Yelp — which is especially representative of small businesses — closed.  According to Yelp, about 60 percent of these businesses (nearly 98,000) will never reopen.  The Yelp data reveal that small restaurants and retail stores have been hit particularly hard.  It has made zero sense that Walmart, Target, Home Depot — none of whom were requiring masks as late as middle July — and the like have been allowed to remain open, while your local diner, gun store, or gym was forced to close.

Some small business–owners have had enough and are defying their states’ lockdown orders. As noted at Powerline recently:

Larvita McFarquhar, a single mother who owns a bar and restaurant called Havens Garden in Lynd, Minnesota … announced on Facebook that her establishment would be open for business with music and food service from 9 to 11 last night, despite last week’s order from Minnesota’s governor purporting to close all bars and restaurants and despite the threats she received from government agencies.

Robby Dinero, the owner of Athletes Unleashed gym located in Orchard Park, New York, tore up a $15,000 fine from the Erie County Health Department during a live Fox News interview[.] …
The veteran, having pointed out Cuomo’s and Erie County Executive Mark C. Poloncarz[‘s] six-figure taxpayer-funded salaries, challenged them to look their constituents’ children in the eyes and tell them their parents’ work is not “essential.”
The lockdown rules, he believes, deny citizens their Constitutional right to earn a living.
Dinero then ripped up the fine on camera while supporters behind waved American flags and shouted, “We will not comply.”

U.S. News reports that in California, fed up small business–owners “struggling to remain afloat are increasingly defying new shutdown orders.”  Miguel Aguilar, founder and owner of Self Made Training Facility, rightly concludes, “We are definitely not complying.  We have enough information to make an educated decision: The data do not back another shutdown.”
Nor do the data back the mask mandates.  Comparing maps of mask-wearers in U.S. states versus average daily Wuhan virus cases, John Hinderaker at Powerline reveals that there is “no evident correlation between mask wearing and new Wuhan infections.”  A recent Danish study on masks — the largest of its kind — agrees.
Kevin Roche at Healthy Skeptic recently reported on the Danish mask study and reveals the study’s conclusions: “wearing a mask makes no difference in cases or in level of transmission in the community.”  Data on mask mandates versus Wuhan virus infection cases across the U.S. and Europe reveal the same.


What’s more, anyone paying attention well knows that masks on the public at large are useless for stopping or even slowing the spread of a virus.  Among other things, this is because, outside a surgery room, virtually no one is wearing masks according to CDC standards.  People constantly have their hands on them, they wear them below their noses, they fail to clean them properly, and so on.
After nine months of near meaningless measures by leftist authoritarians and those duped by their fear-mongering, time has made it clear that the Wuhan virus is simply going to do what most viruses do: run its course, have exposure to the vast majority of us, and have little to no impact on the vast majority of us.  It is past time for the decision-makers in our society to heed this mountain of information and end the cancelations, mandates, shutdowns, and lockdowns.

» "The number that I got this morning are so ridiculous - more than you guys ever dreamed of and there is a ridiculous rate for the dong": Tony
» Parallels Between The Covid Hysteria & the Salem Witch Trials
» Hypertension, Mass Hysteria and the Imaginarium
» Media Stirs Up Omicron Hysteria, Points Finger at Unvaccinated
» A Nursing Home had Zero Coronavirus Deaths. Then, It Vaccinates Residents for Coronavirus and the Deaths Begin.