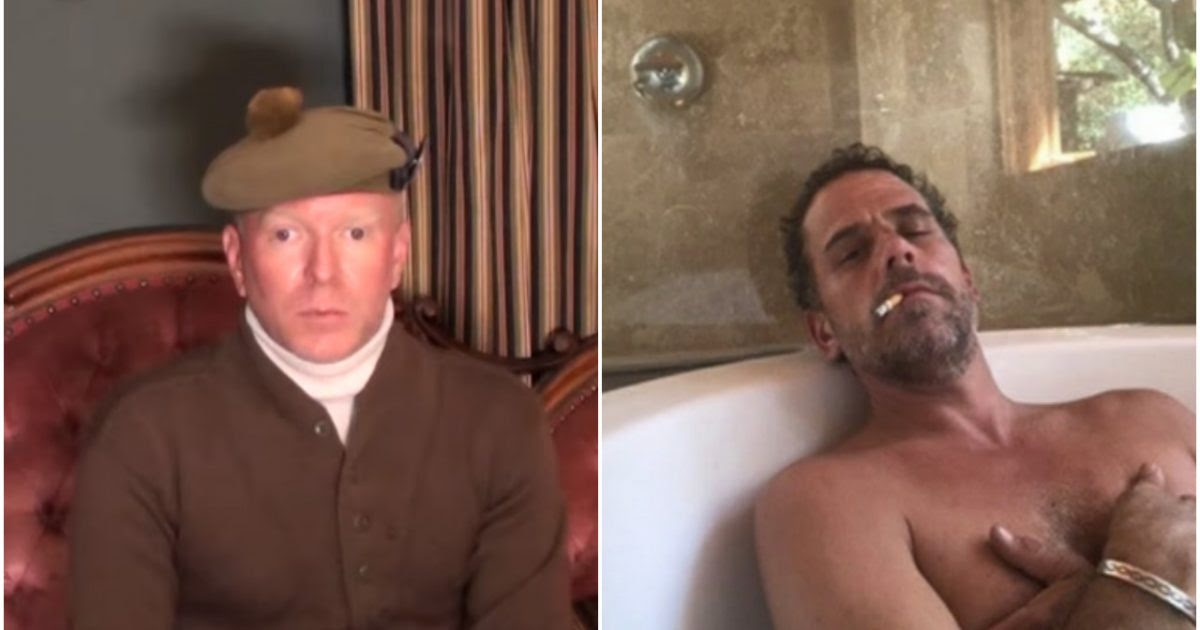 Source: Richard Moorhead
The civilian whistleblower who released the shady contents of Hunter Biden’s laptop to the public through Rudy Giuliani has come forward in a new video, rejecting attacks on his character following his exposé of Biden family corruption. John Paul Mac Isaac has been forced to shut down his Delaware computer repair business in the wake of his whistle-blowing.
Mac Isaac spoke publicly for the first time since October in a new video released Friday. In his video, he details his family’s track record of military service, disproving liberal assertions that he acted as an agent of Russia in exposing Biden corruption.
https://bigleaguepolitics.com/wp-content/uploads/2020/12/JPMacIsaacTruth.mp4?_=1
Mac Isaac became the legal owner of what formerly was Hunter Biden’s water-damaged laptop when the younger Biden failed to pick up the device following its repairs at Mac Isaac’s shop, surrendering the property to Mac Issac pursuant to the repair agreement he signed. Mac Isaac has been maligned as a thief or a hacker, but his actions in revealing information detailing Joe Biden’s involvement in Hunter Biden’s corrupt business dealings have been entirely legal, ethical, and within his rights.
Trending: Joe Biden Tells CNN That He May ‘Develop Some Disease and Say I Have to Resign’ to Give Presidency to Kamala Harris
Big League Politics has reported on Mac Isaac’s account of his interactions with the FBI regarding the laptop. Mac Isaac has asserted that FBI agents attempted to convince him to stay quiet about the device’s embarrassing contents revealing Biden family corruption, expressing his shock that the highest level of American federal law enforcement would instruct a citizen to keep their mouth shut about Hunter Biden’s corrupt business dealings with Burisma in Ukraine.