OUT OF MIND » THE INSANITY OF REALITY » GOVERNMENTS & THE NEW WORLD ORDER » Wisconsin Assembly Speaker Vos: Republicans Will Convene Public Hearing on ‘Numerous Concerns’ Regarding 2020 Election on December 11 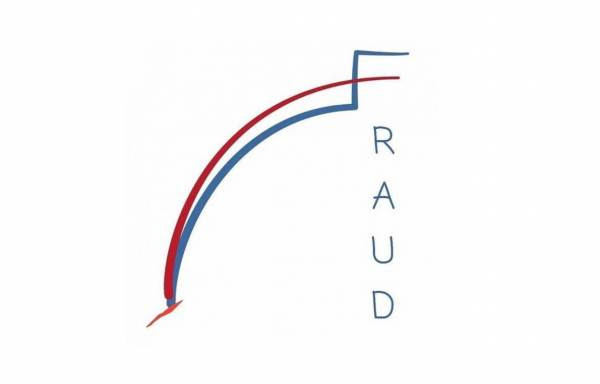 Source: Cristina Laila
Wisconsin Republicans will convene a public hearing on the 2020 election irregularities on December 11th.
On November 7 Wisconsin Assembly Speaker Robin Vos (R-Rochester) directed the Assembly Committee on Campaigns and Elections to review the statewide election amid concerns over a massive midnight ballot dump for Joe Biden.
“I am directing the committee to use its investigatory powers under Wisconsin SS 13.31 to immediately review how the election was administered. With concerns surfacing about mail-In ballot dumps and voter fraud, Wisconsin citizens deserve to know their vote counted,” Vos said in a prepared statement last month. “There should be no question as to whether the vote was fair and legitimate, and there must be absolute certainty that the impending recount finds any and all irregularities.
Speaker Vos announced his committee will hold a public hearing regarding its investigation into voter fraud and irregularities on December 11th.

We had to wait until the WI Supreme Court acted & now the President's legal challenge has been sent back to Dane & Mil County. Our legislative hearing seeks to determine what unethical or illegal acts occurred in our state so we can guarantee every legal vote is counted.

As Chair of the Assembly Committee on Campaigns and Elections, I look forward to hearing from experts, eye witnesses, and elections officials about what took place on Election Day and the weeks that followed. https://legis.wisconsin.gov/assembly/03/tusler/news-updates/press-releases/representative-tusler-announces-hearing-date-for-committee-hearing/

Recall, President Trump was crushing Joe Biden on election night in Wisconsin when all of a sudden the state stopped counting ballots.

Report this ad
Shortly after Fox News called Arizona for Joe Biden early on Tuesday night, Wisconsin, Michigan, Pennsylvania all stopped counting ballots.
Then all of a sudden a massive ballot dump of over 100,000 ballots in Milwaukee in the dead of the night went 100% to Joe Biden.
Notice the vertical blue line showing the massive ballot dump for Biden:

New election fraud whistleblowers came forward on Tuesday, including one who witnessed the shipping of an estimated 144,000-288,000 completed ballots across three state lines on October 21.
Evidence provided by the whistleblowers is being used in litigation by the Amistad Project to ensure election integrity and to uphold election laws in key battleground states, including Arizona, Georgia, Michigan, Pennsylvania, and Wisconsin.

OUT OF MIND » THE INSANITY OF REALITY » GOVERNMENTS & THE NEW WORLD ORDER » Wisconsin Assembly Speaker Vos: Republicans Will Convene Public Hearing on ‘Numerous Concerns’ Regarding 2020 Election on December 11