OUT OF MIND » THE INSANITY OF REALITY » GOVERNMENTS & THE NEW WORLD ORDER » In Stunning Rebuke, LA Judge Strikes Down 'Abusive' Outdoor Dining Ban As Lacking 'Science, Evidence Or Logic'

A Los Angeles judge has tentatively struck down the county's ban on outdoor dining after the Public Health Department - led by Director Barbara Ferrer - failed to provide a scientific basis for the order. 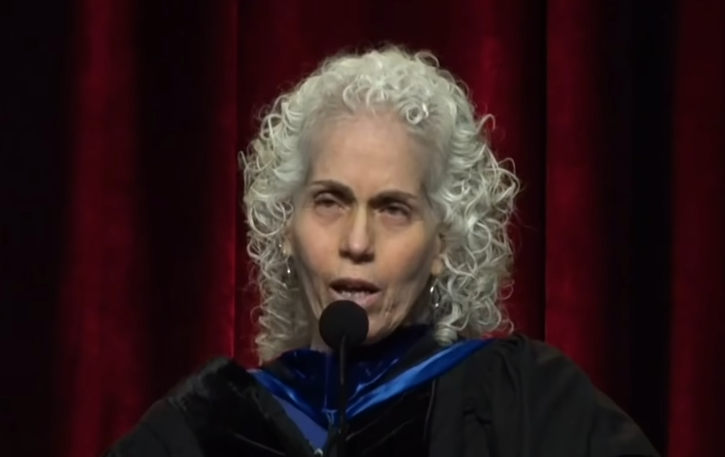 Los Angeles County Health Director Barbara Ferrer
According to The Real Deal, LA County Superior Court Judge James Chalfant overturned the county's outdoor dining ban which went into effect on Nov. 25, calling it an "abuse" of powers that are "unsupported by any findings."
"The Restaurant Closure Order is an abuse of the Department’s emergency powers, is not grounded in science, evidence, or logic, and should be adjudicated to be unenforceable as a matter of law," wrote Chalfant in a 73-page assessment which found that the county failed to perform a required risk-benefit analysis about the restriction.
As Politico notes, "The tentative ruling to block the indefinite ban won't have immediate practical consequences for Los Angeles-area restaurants, as the county is now under a temporary stay-home order tied to the region's quickly diminishing ICU capacity. But it marks a symbolic and legal victory for those challenging the emergency powers flexed by state and local officials — and a rare setback for public health authorities facing a worsening crisis."
Chalfant also noted in his assessment that COVID-19 cases traced back to bars and restaurants accounted for just 3.1% of non-residential outbreaks, "the vast majority of which were chain/fast food type restaurants," and were almost exclusively between employees rather than customers.
The closure "ingores the outdoor nature of the activity, which the CDC says carries only moderate risk," he added.

L.A. County Public Health Director Barbara Ferrer, who was named in the lawsuit, declined to comment about the case when asked during a briefing Monday. A spokesperson for Los Angeles County said in a statement Tuesday that "Los Angeles County is committed to protecting the health and safety of its residents from a deadly virus that has claimed the lives of nearly 8,000 of our friends, family and neighbors and that has sickened more than 450,000 people just in L.A. County."
The nation's most populous county, with more than 10 million residents, reported 8,547 new cases on Tuesday alone. Its five-day average shot to nearly 9,000, almost double the five-day average for the day after Thanksgiving that triggered the local order. The county also for the first time reported a daily hospitalization tally exceeding 3,000. -Politico

Chalfant's comments come days after a viral video highlighting how arbitrary and absurd restrictions are killing businesses, when the owner of the Pineapple Hill Saloon & Grill pointed out that the city had granted NBC permission to set up outdoor dining tents across the parking lot from her shuttered business - due to the outdoor dining ban.
A GoFundMe was set up for owner Angela Mardsen which is currently over $182,000 as of this writing. 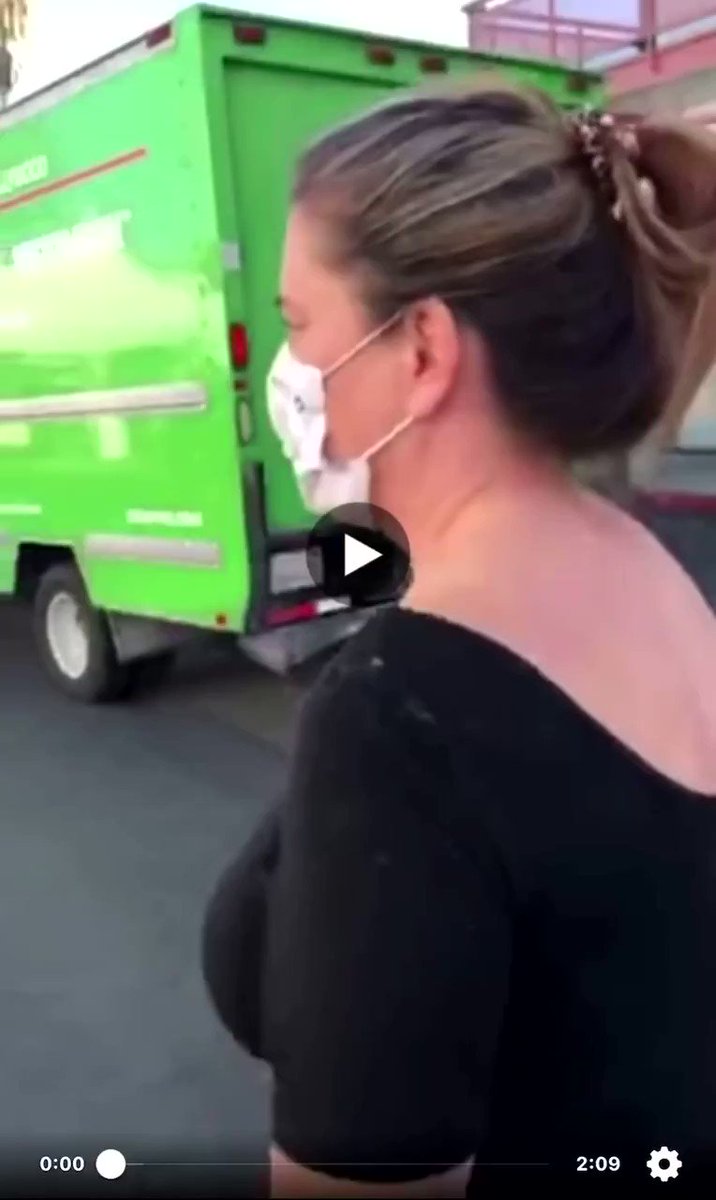 36.6K people are Tweeting about th

OUT OF MIND » THE INSANITY OF REALITY » GOVERNMENTS & THE NEW WORLD ORDER » In Stunning Rebuke, LA Judge Strikes Down 'Abusive' Outdoor Dining Ban As Lacking 'Science, Evidence Or Logic'