Former Head of Israel’s Space Program: The Aliens Asked Not To Be Revealed, Humanity Not Yet Ready

Former Head of Israel’s Space Program: The Aliens Asked Not To Be Revealed, Humanity Not Yet Ready Thu Dec 10, 2020 10:46 am

Former Head of Israel’s Space Program: The Aliens Asked Not To Be Revealed, Humanity Not Yet Ready

Humans have made contact with aliens but their existence has been kept secret at the behest of a Galactic Federation of extraterrestrials. The aliens have asked not to publish that they are here, humanity is not ready yet. 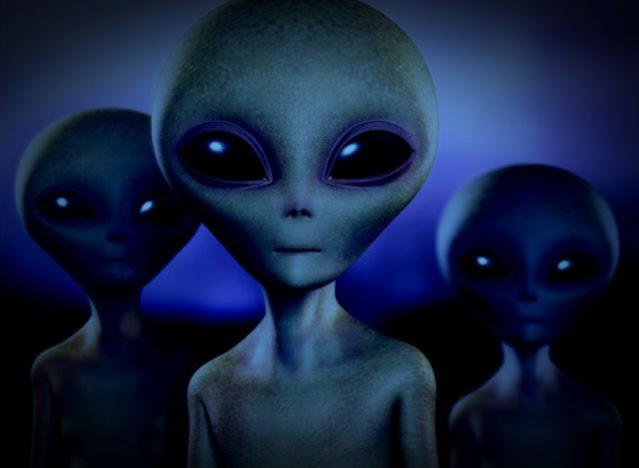 They have been waiting for humanity to evolve and reach a stage where we will generally understand what space and spaceships are.

There’s an agreement between the US government and the aliens. They signed a contract with us to do experiments here. They, too, are researching and trying to understand the whole fabric of the universe, and they want us as helpers.

Part of that unsettling pact, includes a secret underground base on Mars which is staffed by a team of ETs and Americans.

Remarkably, President Trump was on the verge of revealing, but the aliens in the Galactic Federation, which presumably governs intelligent species in the galaxy, are saying: Wait, let people calm down first. They don’t want to start mass hysteria. They want to first make us sane and understanding.

The claim was reportedly made by the former head of Israel's space security program Haim Eshed and published this past Friday by the Israeli newspaper Yediot Aharonot.

In the interview, the retired general who is now an esteemed professor told a reporter that the United States and Israel have been in contact with ETs for quite some time.

As for why he’s chosen to reveal this information now, Eshed explained that the timing was simply due to how much the academic landscape has changed, and how respected he is in academia.

“If I had come up with what I’m saying today five years ago, I would have been hospitalized,” he explained to Yediot.

He added that “today, they’re already talking differently. I have nothing to lose. I’ve received my degrees and awards; I am respected in universities abroad, where the trend is also changing.”

Re: Former Head of Israel’s Space Program: The Aliens Asked Not To Be Revealed, Humanity Not Yet Ready Thu Dec 10, 2020 8:15 pm