OUT OF MIND » THE INSANITY OF REALITY » GOVERNMENTS & THE NEW WORLD ORDER » YouTube Will Now Delete Videos That “Mislead People” About the Election, Promote Mainstream Media Content Only

YouTube Will Now Delete Videos That “Mislead People” About the Election, Promote Mainstream Media Content Only Thu Dec 10, 2020 10:50 am

They used the December 8 “safe harbor deadline” as justification for their newly aggressive crackdown. 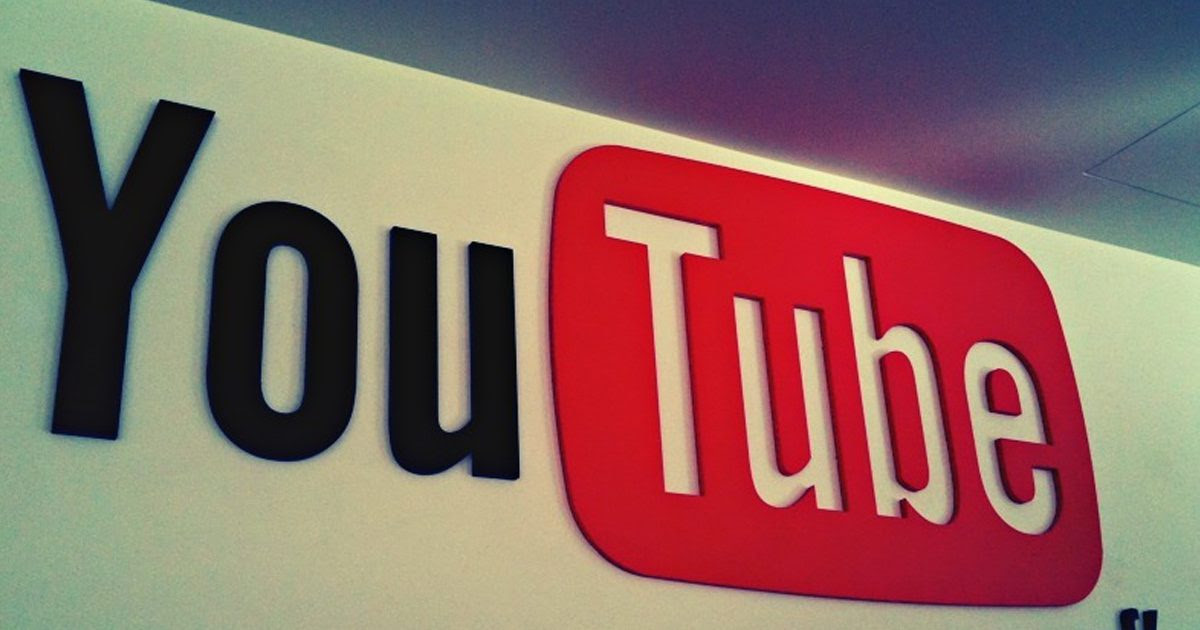 Source: Evan James
YouTube announced Wednesday morning that they will now delete any videos that question the results of the presidential election.
In an article posted on their blog, YouTube said that since the “safe harbor deadline” had passed, they would now be more aggressive in their removal of content that alleges widespread voter fraud.
“Yesterday was the safe harbor deadline for the U.S. Presidential election and enough states have certified their election results to determine a President-elect. Given that, we will start removing any piece of content uploaded today (or anytime after) that misleads people by alleging that widespread fraud or errors changed the outcome of the 2020 U.S. Presidential election, in line with our approach towards historical U.S. Presidential elections,” the post read. “For example, we will remove videos claiming that a Presidential candidate won the election due to widespread software glitches or counting errors. We will begin enforcing this policy today, and will ramp up in the weeks to come. As always, news coverage and commentary on these issues can remain on our site if there’s sufficient education, documentary, scientific or artistic context.”
Not only that, YouTube said in the very next paragraph that mainstream media sources like NBC and CBS offer “authoritative information” on the election, which means they’ll continue to promote their content only.
“On average 88% of the videos in top 10 search results related to elections came from authoritative news sources (amongst the rest are things like newsy late-night shows, creator videos and commentary). And the most viewed channels and videos are from news channels like NBC and CBS,” the post read.
On Monday Big League Politics published a story about a browser extension called “De-Mainstream YouTube” that removes corporate media from search results.

That extension will come in handy for a lot of people, though if YouTube is simply going to crack down hard on videos supporting President Trump’s fight, I would try to use YouTube as little as possible. There are alternatives.

Re: YouTube Will Now Delete Videos That “Mislead People” About the Election, Promote Mainstream Media Content Only Thu Dec 10, 2020 8:13 pm

OUT OF MIND » THE INSANITY OF REALITY » GOVERNMENTS & THE NEW WORLD ORDER » YouTube Will Now Delete Videos That “Mislead People” About the Election, Promote Mainstream Media Content Only

» Ken O'Keefe Update on Banned Youtube Videos - 'Youtube is a comin'
» YOUTUBE IS PLANNING TO DELETE ALL ACCOUNTS THAT AREN’T “COMMERCIALLY VIABLE” STARTING DECEMBER 10
» YOUTUBE RESTRICTS CONTENT ABOUT 5G DANGERS AFTER MULTIPLE ATTACKS ON TOWERS
» The Mainstream Media’s Accused - Over a Dozen Corporate Media Figures Fired for Sexual Misconduct - How Far Does This Issue Go?
» Twitter, YouTube scrubbing all content and banning all users who question the official (false) narrative on the Florida school shooting