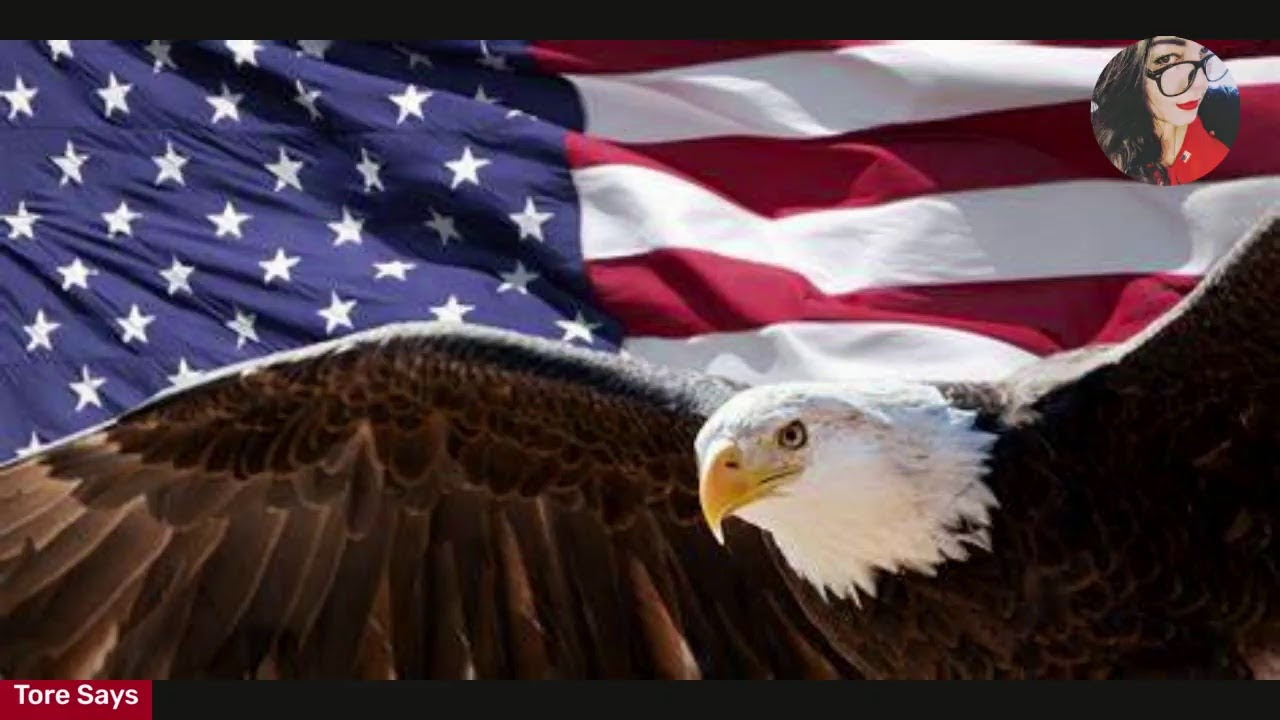 In what the Mainstream Media is calling a “fatal blow” to Trump legal team’s effort to stop Joe Biden, the Supreme Court rejected Texas’ effort to overturn the election on the grounds that Texas did not have the legal standing to sue under the Constitution because, “Texas has not demonstrated a judicially cognizable interest in the manner in which another State conducts its elections…All other pending motions are dismissed as moot.”
In other words, the merits were not at issue in the case, which was joined by 19 other states and over 120 Republican members of Congress but that Texas was not deemed to be the injured party and therefore had no standing to sue.
The psychological impact of the decision was brutal because there appeared to be nothing standing in the way of an Electoral College vote for Biden on Monday.
Trump lawyers urged calm, saying, “We are in exactly the same position we were before the Texas case popped out of nowhere. There remain many paths to a just outcome.” and “When Supreme Court hears Sidney’s case(s) and sides with Trump, the Lefties who are currently celebrating SCOTUS will have to eat their own words…again.”
Still, as dire as things are looking for Trump supporters, Tore Maras and other military intelligence-affiliated people who claim to be in-the-know maintain that Joe Biden will not be sworn-in as President on January 20th, “We got them all.” and “It had to be this way.”
CHY NA!
In her daily podcasts from DC, where she’s been helping the Trump campaign, Tore Maras has been repeating,  “We created the CCP…The Communist Chinese didn’t take over China without help…I want you to understand the Chinese and the fourth un-elected branch of government go hand-in-hand…
“If we want to talk about the roots of China and how they penetrate, I’ll tell you what: there is not one business…that can do business in China without the Chinese government saying so.
“You have to meet with members of the CCP and you have to coax them. You have to bribe them. You have to kiss their tush…You have to entertain them, you’ve got to get them hookers, you’ve got to get them whatever they want.
“And then you have to give them blackmail on yourself, so that they allow you to run operations. So, if you want to know how far deep and bad the CCP is, all you have to look is the major businesses.”
RICO SUAVE
Tore maintains that the Racketeer Influenced and Corrupt Organizations Act (RICO), which Rudy Giuliani used to such great effect to bring down the Mafia will be invoked against our corrupt politicians.
“RICO is in full force, so they can’t stop what’s coming. They can’t. It’s finished. It’s over. It’s done. They’re toast. They should just deal with it and…I really wish they sat and said, ‘You know what? We’re done”…I really wish they would, but but they’re totally not. They just they’re adamant that they’re going to get away with it.
“And that is what demoralizes you because you believe it.”