BOOM! Busted in Antrim County, Michigan – the Dominion Voting Systems machines used in the Nov. 3rd election were examined by cyber teams and found to have concrete proof of massive cyber election fraud, according to CDMedia.
A forensic audit of 22 Dominion Voting machines was authorized on December 4, 2020 by an Antrim County judge after finding the machines flipped 6,000 votes from Trump to Biden.

GAG ORDER – since everything that reveals truth seems to be censored these days, it was no surprise that on December 12th, another judge allowed Michigan Attorney General Dana Nessel and Secretary of State Jocelyn Benson to block the results of this forensic audit.  That didn’t last long because the findings were leaked to CDMedia, who published it as soon as they got it.

It was found that the voting machines had been connected to the Internet (which is illegal in the United States) and that fake ballots were sent in batches for “adjudication” in either Germany or Spain. “Adjudication” is a Dominion override function that is meant for a marginal number of ballots – not for 106,000 ballots, as was the case in Fulton County, Georgia.
CDMedia’s source, who took “great risk” in getting out this information said, “The evidence of fraud was not where we were looking. It was cleverly hidden in the error rate.”
The error rate for ballot verification was set to 1000s of times the legal rate and then massive amounts of fake ballots were sent to Europe, where they were “approved” and tabulated.

Visit Salty Cracker’s website at Salty Cracker – Let’s watch the crazy go down! (saltycrackermerch.com) He is following this story and has an archive of other information – spoiler alert – salty language goes with the territory. Smile.
Salty Cracker –reports that, “Now, this information is in the hands of Gen Flynn and his team!”
“These BLM people (working at the polls), they scanned the votes into the machine and the machine was like, ‘Error! Error! Error!’ and so they said, ‘OK,’ set it off to the side for adjudication, all of these errored ballots, which were dumped into these places.
“These errored ballots went over to Spain, went over to Germany, probably through our CIA and they worked out the math. They needed to make sure that there were enough stolen ballots…that wouldn’t be too easy to catch – but we broke the algorithm.
“So they panicked and they adjudicated hundreds and hundreds and hundreds of thousands of these bullshit ballots into the system for Joe Biden. And now, it’s all breaking! We got the f***ing machines! We audited 22 of these machines, we’ve got the receipts! It’s all breaking out!
“This is why they put a gag order on us, this is why they silenced us!..This is why the censorship is skyrocketing up! This video can’t even be on YouTube, even if I wasn’t banned on YouTube right now. There’s no way this video would be allowed on YouTube. You’re not going to be able to talk about this on Twitter, you aren’t going to be able to talk about this on Facebook. 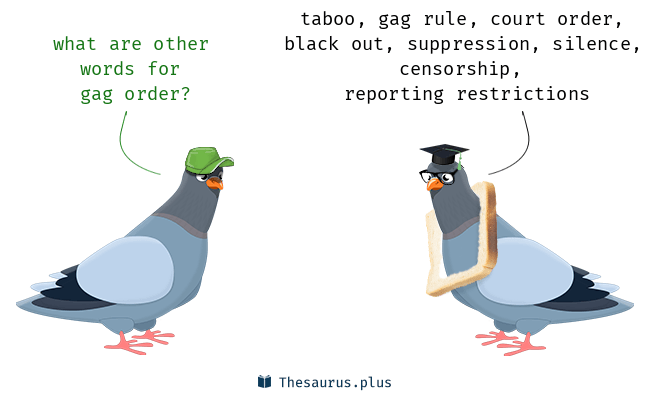 “FFS, yesterday, Donald Trump put a tweet out – they banned the likes and the comments section for his tweet!…
“The ‘Safe Harbor’ deadline (YouTube’s justification for removing all videos that refer to election fraud) don’t mean sh**. The Electoral College on the 14th – that don’t mean sh**! The 20th – the Inauguration, at this point – I don’t think that means sh**!
“If Donald Trump declares war on China and identifies Joe Biden, Dominion, the DNC, all of these poll workers…as enemy combatants, you’re not gonna get a f***ing Inauguaration on the 20th! None of these deadlines matter when you’re in f***ing war!
“What was it? The Election of 1860 wasn’t settled until 1865? We might be in that situation, right now! We might get 12 more years of Trump, because it might take a while to work all this sh** out of the system.
“But there you have it. We have these people dead-to-rights. This is why none of the courts want to hear the information that we have…they don’t want to be blown up. We’ll take it to the military courts, to dudes that are used to being blown up! Who want to make sure that this country isn’t overthrown by these ChiComs.
“There’s a bunch of people that would rather fight China in a military tribunal…than on a military battlefield. And we’ll take it to those people – we’ve got the receipts!“
Remember, on September 12, 2018, President Trump issued an Executive Order to impose sanctions for interference in our elections by foreign powers. It calls for the Director of National Intelligence, who is currently John Ratcliffe to issue a report no later than 45 days after the election, on December 18th, which is next Friday.
If a report is filed and Ratcliffe admits this evidence, the EO calls for the blocking of all property held in the US by those who committed the act, among other serious penalties.
They don’t want anyone to know this information…so you know what to do – SHARE -SHARE-SHARE!
Dianne Marshall