Forensic audit finds that security log files were deleted from all Dominion machines to hide vote switching Wed Dec 16, 2020 11:08 am 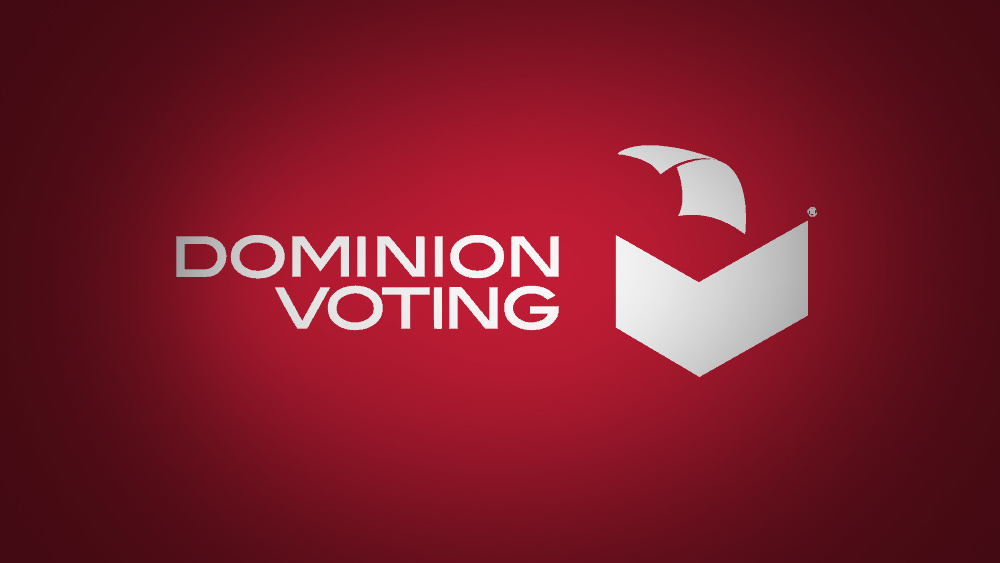 After election officials identified “glitches” that switched 6,000 Trump votes to Biden, the courts in Antrim County Michigan ordered an audit of Dominion voting machines. The forensic audit was carried out by the Allied Security Operations Group (ASOG). This group conducted a forensic duplication on the county’s election management server. They investigated compact flash cards used by local precincts in their Dominion ImageCast system, and they audited the memory sticks used by Dominion Voter Assist Terminals and the memory sticks used for the poll book.
This forensic audit found blatant evidence of a coordinated attack on the 2020 Presidential election. The Federal Election Commission allows an error rate of .0008 percent for all voting machines used in US elections. The Dominion machines in Antrim county had an error rate of 68.05 percent! Even more shocking: The ballot-adjudication logs and the security logs for the November 3 general election were removed. All log files for previous elections were still contained on the machines, but someone on the inside was able to erase the all-important log files for the 2020 election.

“The adjudication process is the simplest way to manually manipulate votes,” wrote Russell Ramsland, who prepared the forensic report. “The lack of records prevents any form of audit accountability, and their conspicuous absence is extremely suspicious since the files exist for previous years using the same software. We must conclude that the 2020 election cycle records have been manually removed.”
This bombshell report was released to the public on Dec 14 after it was approved by Kevin Elsenheimer, the chief judge of Michigan’s 13th Circuit Court.
“Because the intentional high error rate generates large numbers of ballots to be adjudicated by election personnel, we must deduce that bulk adjudication occurred,” Ramsland warned. “However, because files and adjudication logs are missing, we have not yet determined where the bulk adjudication occurred or who was responsible for it.” In other words, Democrats premeditated and coordinated their attack on the US election system, tampering with the security logs to cover up their fraud.
In Antrim County, the voting machines rejected an outrageous number of ballots for adjudication. In the adjudication process, election workers are allowed to determine the ultimate outcome for each ballot. The Dominion voting machines were apparently programmed to reject a large number of ballots so the corrupt Democrat election workers could ultimately decide the destiny for these ballots. This coordinated fraud will be hard to trace because the traitors deleted all the security logs prior to 11 p.m. on Nov. 4 and deleted adjudication logs.

The security logs are the only way to conduct an audit trail and to detect for more advanced outside attacks on the system files. Ramsland warned that there “is not reasonable explanation for the security logs to be missing.” The logs contain all the authentication failures, domain controls, and error codes. They also contain information on the network connections to the file servers, which includes the times, date transfers, internet connections, and file accesses.
The Dominion ImageCast Precinct system was reviewed by the ASOG cybersecurity team in the Central Lake Township – home to 1,500 voters. During a second tabulation of election results, the ASOG team found that nearly all (1,474 votes) in the precinct were altered. Votes for one candidate vanished, and votes added back to another.
This forensic audit of Dominion voting machines is monumental. The elections in Arizona, Georgia, Michigan, Pennsylvania and Wisconsin cannot be certified under the law because there is evidence of systemic election fraud throughout.