This is why the GOP is such a joke. 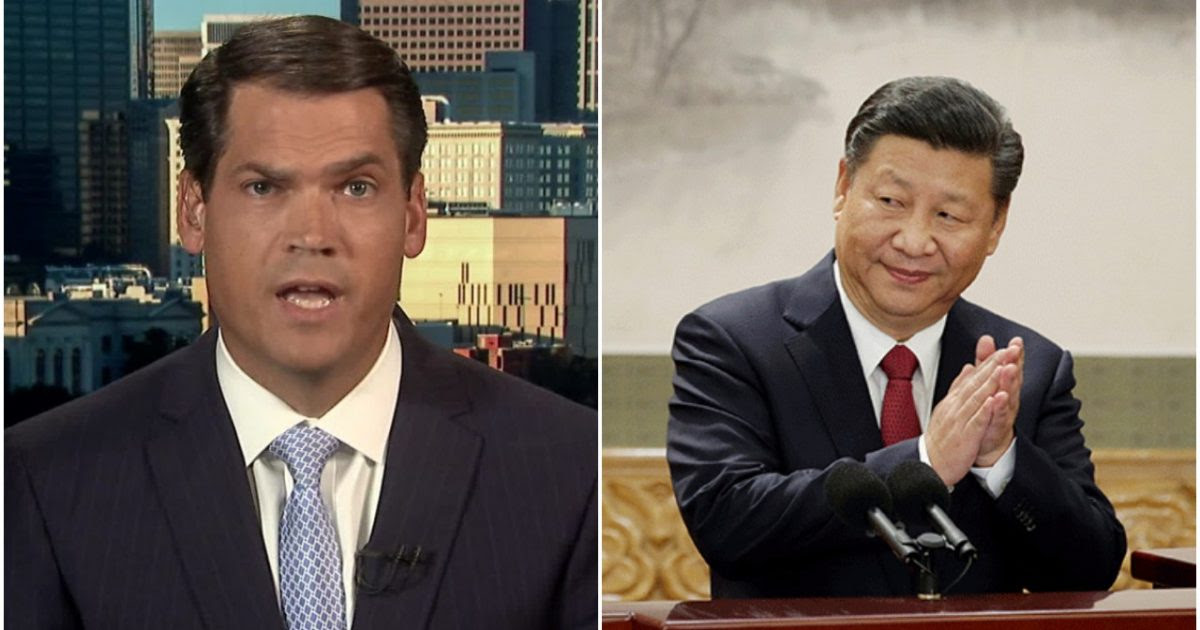 Source: Shane Trejo
Georgia Lt. Gov. Geoff Duncan, ostensibly a Republican, is telling President Trump to give up his crusade for electoral integrity and let widespread electoral fraud slide in his state and across the nation.
Duncan appeared on the fake news leader to claim that fighting against electoral fraud may cost the GOP two seats in the U.S. Senate. Sens. Kelly Loeffler and David Perdue are facing off with Democrats in a runoff election next year that are expected to be close.
“I cannot think of a single scenario where continuing to fan the flames on misinformation around election fraud helps us on our January 5th runoff,” Duncan told CNN anchor Erin Burnett on Thursday night.
The clip can be seen here:

GOP Georgia Lt. Gov. Geoff Duncan says President Trump’s claims of election fraud is “part of the category of misinformation.” “I cannot think of a single scenario where continuing to fan the flames on misinformation around election fraud helps us on our January 5th runoff.” 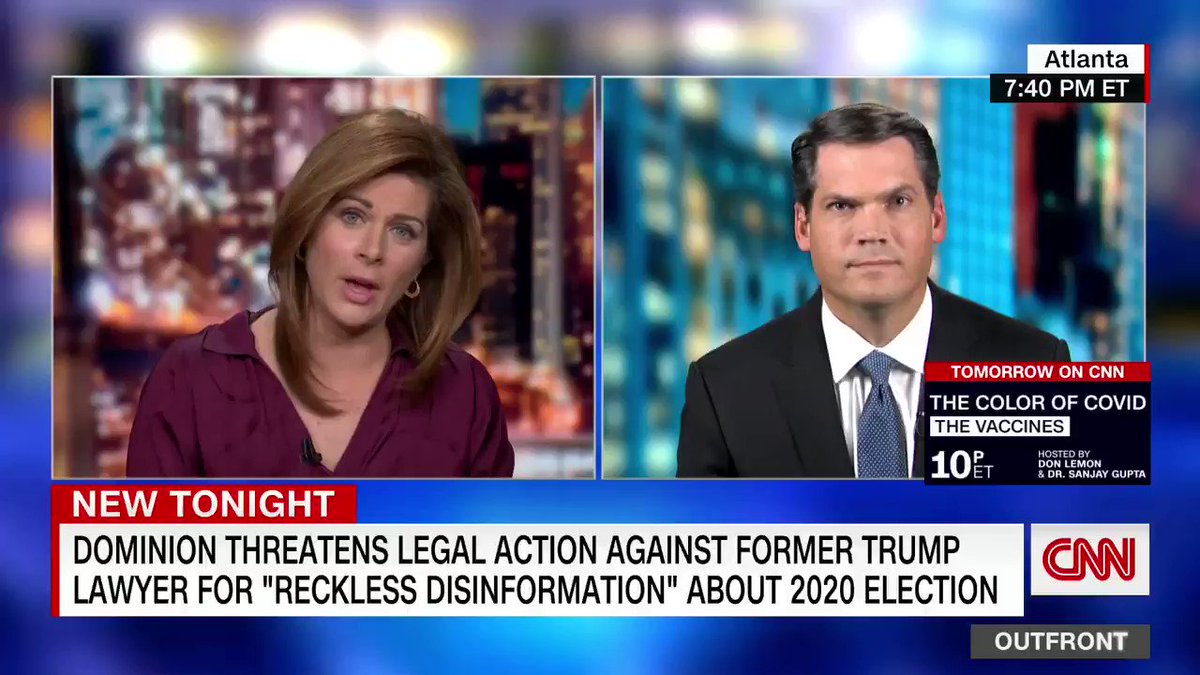 
If Loeffler and Perdue lose in next year’s runoff elections, it will likely be due to the incredible failure of the Georgia Republican Party to secure their own elections as they have doggedly resisted transparency following the vote.

Big League Politics has reported on how Loeffler and Perdue have been sucking up to the conservative base, telling conservative voters that they will never support amnesty under any conditions:

Georgia Republican Senators David Perdue and Kelly Loeffler have promised not to support Democrat amnesty legislation for illegal immigrants, making the policy pledge in statements provided to Breitbart News.
“Sen. Loeffler is opposed to amnesty, absolutely. … She will never support amnesty,” Loeffler’s deputy campaign manager Stephen Lawson told Breitbart.
“Sen. Perdue has always opposed amnesty, and that will never change,” said a Perdue spokesman. “If Jon Ossoff wins in January, he will vote for Schumer and Pelosi’s plan to give illegal immigrants voting rights.”
Democrat Senate Minority Leader Chuck Schumer has pledged to secure full citizenship and welfare rights for nearly every illegal alien living in America, touting amnesty proposals that would deputize anywhere between 11 and 30 million aliens as new citizens.
“David’s been my friend for a long time… A long, long time. There’s no one in Washington who’s more respected than David Perdue,” said Donald Trump at his Saturday night Valdosta rally. “Senator Perdue has been a tremendous leader on pro-American immigration like nobody else. He voted very powerfully when I was going through hell for the wall.

Loeffler and Perdue are saying the right things, but the damage may have already been done. The Georgia GOP has essentially enforced the vote steal for weeks, and voters may not be willing to forgive this immense betrayal.