The Institutionalization of Election Fraud 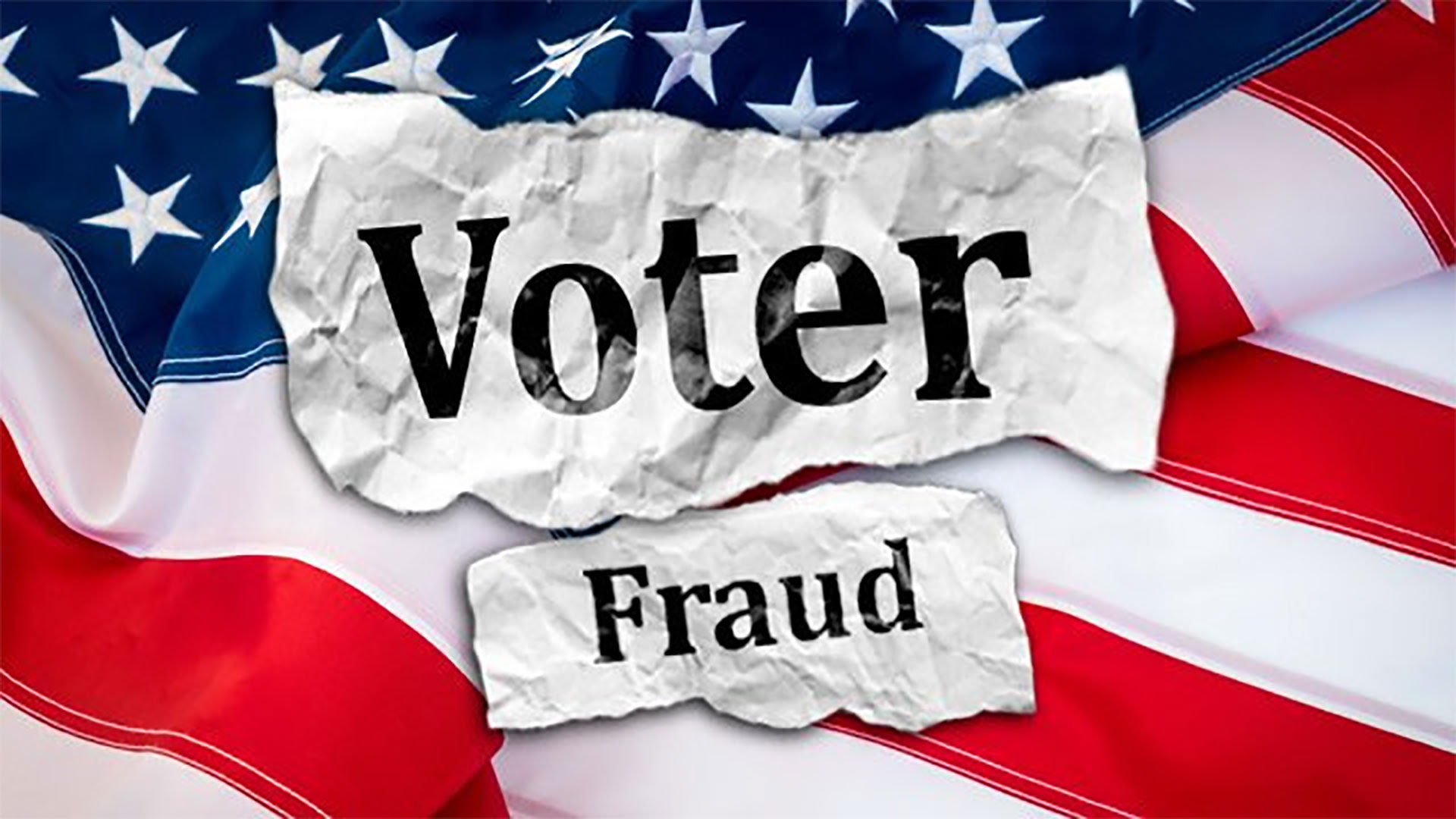 Source: Jon N. Hall
Many Americans, including this writer, contend that the 2020 presidential election is being stolen. About 70 percent of Republicans and even some Democrats believe that such a theft is happening. But despite considerable evidence, they cannot prove their case and put a number on the full extent of this alleged fraud.
Other Americans contend that the 2020 presidential election is not being stolen, and they, too, cannot prove their case. This second camp doesn’t deny that election fraud occurred but alleges that the margins are too great for fraud to have changed the outcome. Even respected conservatives have taken the position that Biden’s margins of victory are too great to overcome. But that seems to beg the question, because unless one can demonstrate the legitimacy of each and every ballot, one can’t really say what the margins are.
To prove what the legitimate vote count is, one would need to establish the eligibility of all the voters. Essentially, one would need to reregister all the voters. And that effort would be just the first of the several tasks that would be needed to demonstrate what the true vote count is.
If election fraud occurs cycle after cycle and is even tolerated, it can’t be said that America has a real democracy. Recently, this writer urged that the U.S. Supreme Court vacate the presidential elections in several problem states and order new elections to be conducted. This would be an unprecedented event, of course, but the glaring irregularities, anomalies, and illegalities are also without precedent. However, an editorial at National Review asserts that “the Supreme Court doesn’t have the authority to order new elections in those states.”
Since when has not having authority stopped the federal courts from doing anything? Until we get the “tyranny of the courts” under control, questions of authority should be tabled. I found the editorial unconvincing, but it did prove to be prescient about what Scotus would do — NR’s editorial ran at 6:30 AM on December 11, shortly before Scotus declined to hear Texas v. Pennsylvania.
This declination is a failure of the Court, which should have vacated the Pennsylvania presidential election just to send a message to the judiciary that they must stop overstepping their authority. It’s shameful that Scotus did not hear the Texas case. Their argument on “standing” is an evasion. That’s because the unconstitutional and illegal actions of Pennsylvania’s Supreme Court unleashed rampant fraud, which nullified the votes of residents in other states. But Pennsylvania’s court also caused the disenfranchisement of GOP voters in their own commonwealth.
But what if Scotus had heard the Texas case and ordered that Pennsylvania conduct a new election? What would be the use of new elections if we conducted them in the same way and with the same data? We’d just get the same results. Therefore, new elections should require new safeguards with the aim of getting zero fraud. Does Scotus or the Dems have any ideas about how to achieve zero fraud?
Well, I’ve presented a few ideas which aim to do just that. In fact, these ideas assume that fraud will occur. These little changes say to the fraudsters, Come at me with everything you have, and I will repel you; send me a billion fraudulent ballots, and I’ll detect them. Also, my reforms would make it possible to “cure” ballots with mistakes.
When I see those huge rooms filled with people (supposedly) verifying the legitimacy of signatures, I just shake my head. We shouldn’t be wasting our time with signature verification. We should instead require the voter to use his SSN. That little addition to the ballot would obviate the throngs of verifiers, who may well be fraudsters themselves, and it would allow us to secure the vote.
I believe the election was stolen, but I can’t prove it. But no army of investigators can prove what the legitimate vote count was in the 2020 presidential election, and that is a scandal and a tragedy for our “democracy,” if that’s what you want to call it. But the incompetence, corruption, and failure is not just with government and the political class, it lies also with the People for tolerating such a squalid state of affairs election after election. And now we seem to have ended up with the Deep State’s chosen candidate, an easily manipulated figurehead, a doddering old flimflam artist who is the head of a family of influence peddlers and grifters.
Americans should be embarrassed by their elections. The political class is playing us for a bunch of fools. If Republicans can hold on to the U.S. Senate on Jan. 5 in Georgia, Mitch McConnell should insist on doing election reform before doing anything else. Congress should “take over” federal elections and impose a single standard on all the states for conducting elections for federal officials. The precedent for such a move is none other than the Voting Rights Act of 1965.
The most poisonous situation for a democracy is the suspicion that an election has been stolen. None of the changes since the Bush-Gore mess in 2000 have been sufficient to remove doubt and give assurance to the voter that his participation was not in vain. Without GOP Senate wins in Georgia on the 5th, there’ll be little hope for institutionalizing real election integrity.
So, by all means, Georgia, have a happy New Year’s party, and then go out and vote for Perdue and Loeffler… America is depending on you.