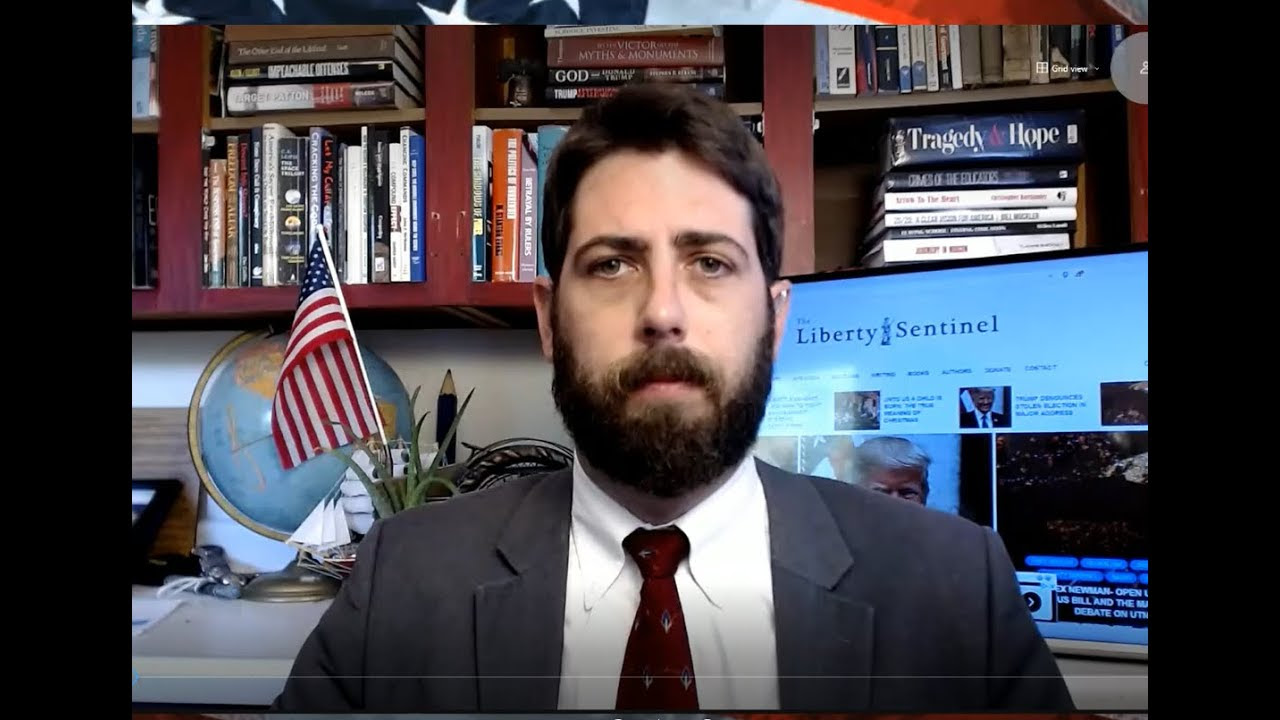 Journalist, Alex Newman joins Greg Hunter to talk about the Deep State, of which the Council on Foreign Relations is a part, referring to his latest book, ‘Deep State: The Invisible Government Behind the Scenes’.
As Greg correctly says, “The Council on Foreign Relations should really be renamed the Council on How to Screw Over America or How to Take Down America.”
Alex says, “The CFR is really the inner core of the American Establishment. They are openly Globalist, if you read their magazine and what they advocate. They want to surrender the sovereignty of the United States.
“We had a very important whistleblower come out about the CFR, Admiral Chester Ward…what he said was the purpose of the Council on Foreign Relations was to destroy the sovereignty of the United States and merge us into a One World Government system…
“There was no term of revulsion, carrying a meaning so deep among members of the CFR as ‘America First.’ That is why they hate the President of the United States, because he supports the United States, he does not believe in Globalism, he does not believe in building up Communist China, as the CFR has been doing for decades and so he’s not welcome at their little club.”
Alex says no matter who wins the 2020 Election, “There really is not a happy ending. No matter which course we take here, there is going to be a lot of turbulence.”
“If Donald trump manages to stay in, the Deep State will explode. They will send out their terror mobs. They will try to crash the economy. They will try to destroy the value of the dollar. They will get the fake media to call him a dictator. They will get the United Nations to condemn this ‘undemocratic coup’…It will get intense and very serious very quickly.
“If Biden manages to get in there somehow through fraud, it won’t be smooth sailing, either. In fact, the party told us what they are going to do. They are going to try to pack the Senate…They are going to legalize tens of millions of illegal immigrants and put them on a path for citizenship. Almost all of them will vote Democrat. They are going to pack the Supreme Court with new Marxist anti-American judges. America will become completely unrecognizable if these people get their way.
“And you still have the fact that there are at least 75 million [inaudible], including many of whom are in the military, many of them in law enforcement who are also not just going to roll over and play dead and say, ‘Oh, OK, fraudulent president, yeah, sure we’ll take that!’
“So, now, we have talk of secession – and these are mainstream people – the head of the Texas GOP, former Congressman, Alan West was a senior military guy saying openly now, ‘Hey, if you guys try to go through with this fraud, we’re gonna have to consider a forming an alternative union with states that do respect the rule of law, states that do respect the Constitution and individual liberty.’
“And what you see, in terms of what is happening in the country, these are the states that are successful. People are not fleeing from Florida and Texas to go to New York and to Illinois and to California. It’s just the opposite. People and money and businesses are fleeing these Democrat hellholes and coming as quickly as they can to states where they have sensible tax programs, decent law enforcement, where Democrat mayors and governors don’t let terrorists burnt down their cities. So, no matter where this goes, Greg, it’s gonna be rough. That’s why I encourage people in my article to be prepared for some very, very rough weather, economically, socially, culturally over the next year. I think there’s a real chance that things could get ugly or uglier before they get better.”