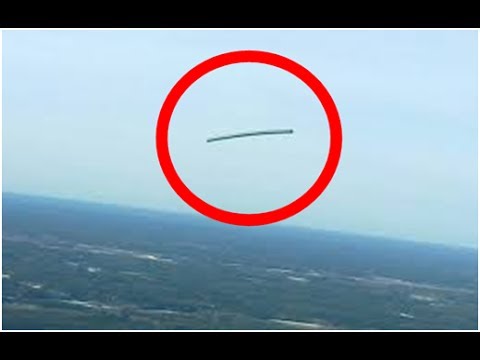 "Ms mufon I present my case, my name is Rodrigo de Chile, on 11/11/2020 on flight sky h272 from Puerto Montt to Santiago (departure 18:36, arrival 20:14 hours). Arriving in Santiago approximately 8:00 pm, I was looking at the landscape (Andes mountain range) the only cloud (dark and fat, in the shape of a worm) catches my attention, "rain cloud" style, above the peak of the mountain. from my window at an angle of approximately 65 degrees. As the plane was parallel to the "cloud", I noticed that it began to be "clearer" (I thought it was something normal for the winds and altitude) and it was there that at the right point of the cloud, it made a "small flash of white light "that captured my attention and amazement (in a matter of second), I could not believe what I was seeing, I was stunned, when I turned and saw inside the cabin if someone was looking at the same thing as me, the person closest to me. Close to me, I was in a seat between me (elderly lady) sleeping with masks (I also had on the mask), when I tried to take my cell phone that was locked and is unlocked with facial recognition, I lost seconds valuable when using alphanumeric unlock. After enabling the cell phone, I focus on the "cloud" to take a photo and then a video. As can be seen in the photo "it was no longer a rain cloud", but it took the form of something solid and clearer. after the first photo go to video in slow motion format (effect that takes place when making videos to my daughter), where "you can see that it is no longer a cloud" but a "solid disk" (passed all its metamorphosis ), it was impressive to see the "UFO" (calmly in my house and thanks to google map, look for the reference hill, when measuring, I found that the UFO was approximately 6 kilometers long). Video 1 and video 2 (use of filter in the video) when the plane moves away from the UFO, with the naked eye it gives a visual effect of fading on the horizon, it can be an optical effect, but when occupying filters in the video there was still the UFO But every time I get smaller, at that moment the plane makes a "u" turn preparing for landing, at that moment I thought I had already lost sight of the UFO, and to my surprise I see it again at another point in the Andes mountain range, on the horizon, where I take my cell phone, I unlock it for the last photo and video of the UFO" Source: https://ufostalker.com/sighting/112913