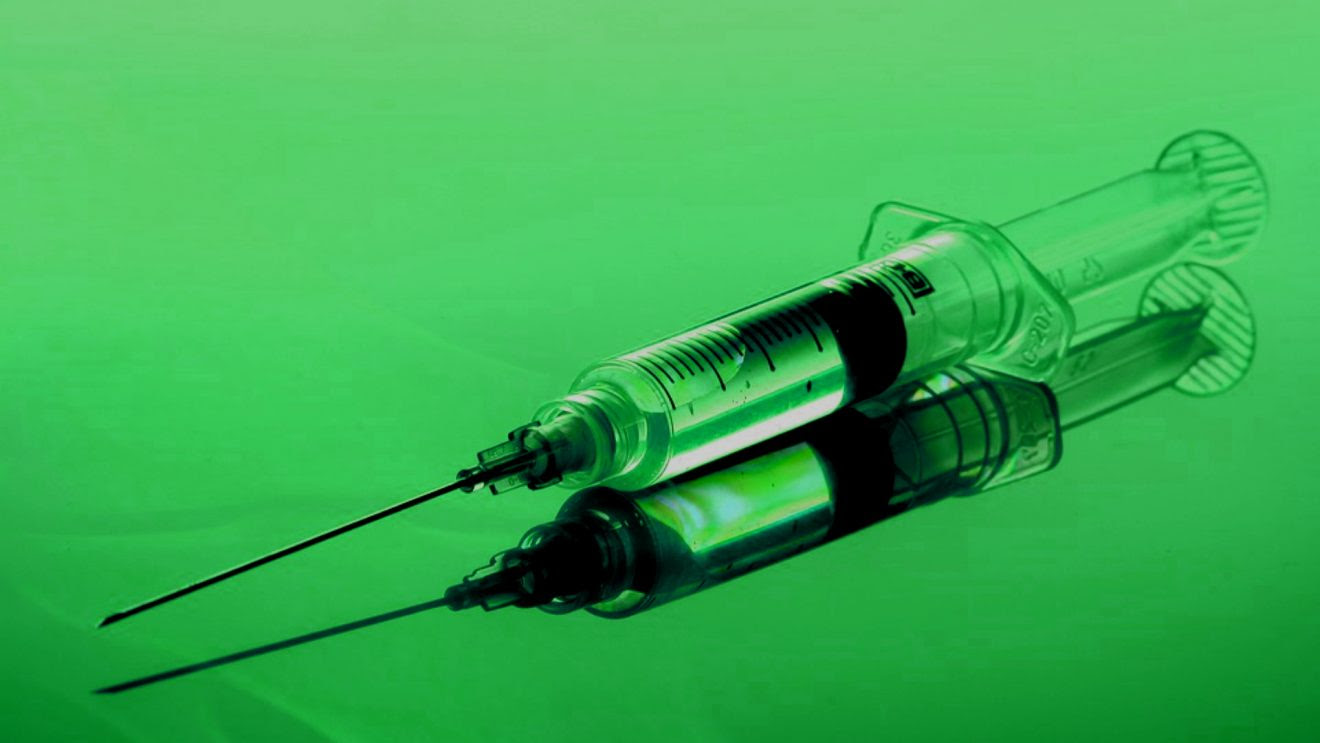 The Italian citizens’ organization Corvelva has finally forced an inquiry into the quality of vaccine lots after having financed independent analyzes of different vaccines that showed many samples are not compliant with quality standards and health product regulations.
Corvelva just issued a press release of the decision made by the Public Prosecutor’s Office in Rome on December 28th. They proudly announced that « our analyzes, which had led to a complaint to the Public Prosecutor’s Office of Rome, after a request for dismissal made by the Public Minister and with our subsequent opposition last year, were today considered worthy of further study. The judge in charge issued AN ORDER in which he indicates to the Public Prosecutor the need to proceed with investigations.
Particularly interesting is a quote of this decision that emphasizes the need to provide real scientific answers and not get away with administrative or legal arguments.  “It is believed that a merely formal response to the complaint is not sufficient to overcome the technical and scientific arguments of the exponent”. This sentence was written as a response to the Public Ministry who had motivated his request to dismiss, by arguing that the effectiveness of the controls of the Italian and European health agencies “cannot be questioned by the results of the analyzes carried out by private individuals”.
The order finds that arguments of the complaint are “detailed” and that it is therefore considered necessary to investigate what was reported.
Therefore there is an indication to proceed with independent analyzes by the health security police department to see if the findings can be reproduced.
Mattia Marchi a member of the Corvelva team summarizes the whole story:

On July 31, 2017 the Italian government decided to impose 10 mandatory vaccines for children. In our opinion this law made no sense, was contrary to science and logic and to our fundamental rights.So from that moment on our organization Corvelva decided to oppose it in every way. One of the strategies chosen was to go verify the compliance of vaccines marketed in Italy and Europe. Initially we had identified 7 vaccines (1) of which 5 vaccines had shown major discrepancies compared to the data sheets. From here we decided to study in depth both the efficacy and safety of 4 vaccines, analyzing them both under the chemical and metagenomics (biological) aspects. We found issues so serious that we were obliged to proceed with the investigation, always making everything public. (2)
While we proceeded with the study and analysis of these 4 vaccines, Priorix Tetra, Gardasil9, Hexyon and Infanrix Hexa, we deposited the results to all Italian and European control bodies, also opening a complaint to the criminal court of Rome. For almost 2 years we have received summary and delayed responses, focused more on the fact that we are considered antivaccine rather than on the merits of the data presented, but today we are proud and happy to share the big news: our complaint is validated and the judge has instructed an investigation”.

This decision is truly unprecedented worldwide and signs a first victory against the lack of accountability of vaccine makers and health institutions.  The issue of vaccine quality is of extreme importance as the public needs to be certain that vaccine products contain what they claim, nothing less and nothing more. It goes beyond the pro- or anti-vaccine debate and it can open new legal avenues.
Children’s Health Defense has been following Corvelva’s work closely and had published some of their findings relevant for the American public on their website. Read here the articles reporting about the quality issues (for example the presence of amphetamine residues and retroviruses) in the  Gardasil vaccine and about the DNA from fetal cell lines contained in vaccines last year.
You can read all details on their website in the series ‘Vaccinegate’ with specific analysis for each vaccine. For the European people, the reports on the MMRV Priorix Tetra vaccine (GSK), Hexyon (Sanofi) and Infanrix Hexa (GSK) are a must read as these are major pediatric vaccines marketed in Europe.
We will not review their findings here, but some of the results are very concerning, for example the fact that in some cases (Priorix and Infanrix) the required quantity of antigen could not be detected. No antigen means it can’t work and it should normally be withdrawn from the market with immediate effect.  Will the Italian investigators do their job?  How far can we trust our health institutions in their mission to protect the public? This time we need answers.
(1) https://www.corvelva.it/speciale-corvelva/vaccinegate-en/5-of-7-vaccines-analyzed-are-not-compliant.html
(2) https://www.corvelva.it/speciale-corvelva/vaccinegate-en.html
(3) https://www.corvelva.it/speciale-corvelva/le-comunicazioni/aggiornamento-sull-esposto-analisi-vaccini.html