OUT OF MIND » BREAKING NEWS & HOT TOPICS » THE GREAT DIE OFF » What Virus? Thousands Gather in Streets of Wuhan, China for Packed, Close-Proximity New Year’s Celebration

How is this possible? 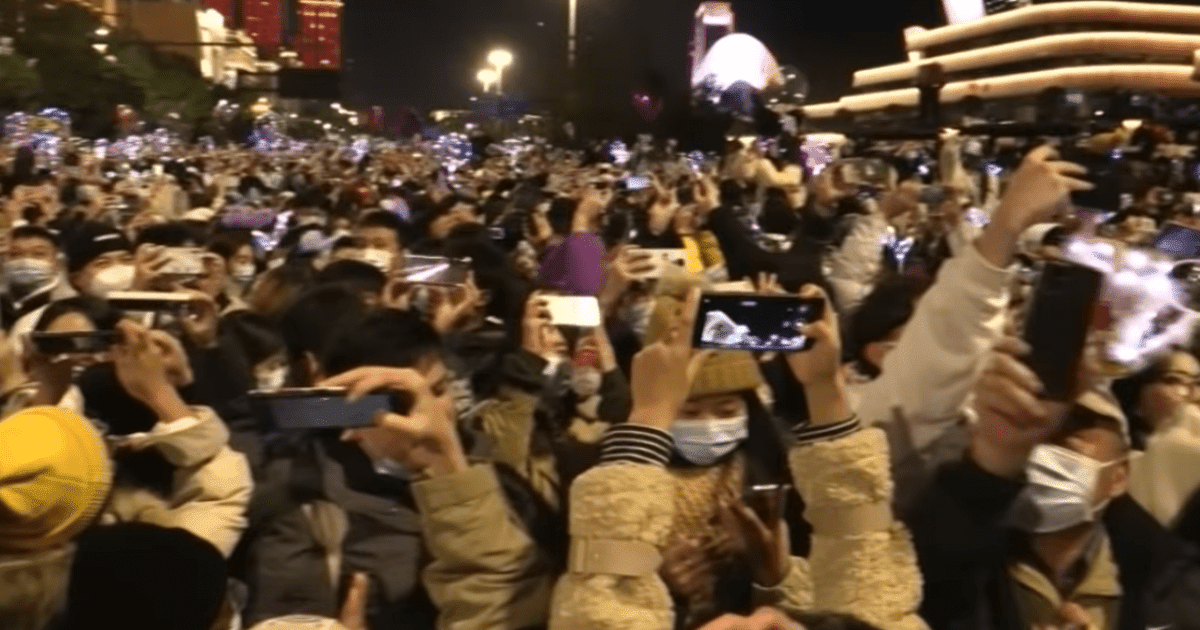 Source: Richard Moorhead
Thousands of New Year’s Eve revelers celebrated in Wuhan, China on Thursday, ringing in the New Year without consideration for the Chinese coronavirus pandemic. China claims to have gained control of the virus’ spread following the initial outbreak in the country’s Hubei province in late 2019, but experts doubt the veracity of the information released on the pandemic in the country and suspect it proved far more deadly than the Chinese Communist Party claims.
AFP News’ coverage of the New Year’s Eve celebration revealed its size and structure, which was the opposite of “socially distanced.”
China is the only major country in the world to improve the state of its economy in 2020, a development stemming from the onset of the virus months before it arrived in other countries.
Global observers have expressed concern to see citizens of Wuhan, which was crippled by the coronavirus as early as December 2019, party in packed water park dance gatherings earlier this year. The notion of social distancing appears to have been placed by the wayside within months of the coronavirus’ ascendance in Wuhan, its citizens returning to normalcy.
As thousands celebrated in Wuhan, the scenes of major cities in the Western world were very different. New York City’s Times Square was entirely empty, contrasting with the city’s traditional New Year’s celebrations. 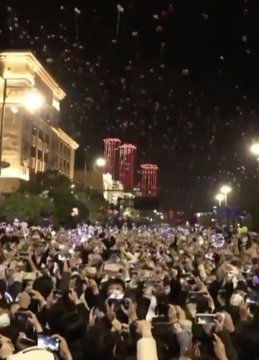 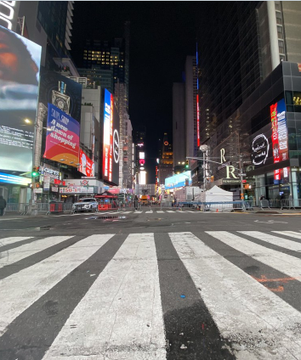 Something’s gone very wrong to see thousands of revelers mass in the thousands in China, where the coronavirus originated, whereas the streets and squares of major cities in the United States continue to be emptied by the deadly China virus.

OUT OF MIND » BREAKING NEWS & HOT TOPICS » THE GREAT DIE OFF » What Virus? Thousands Gather in Streets of Wuhan, China for Packed, Close-Proximity New Year’s Celebration