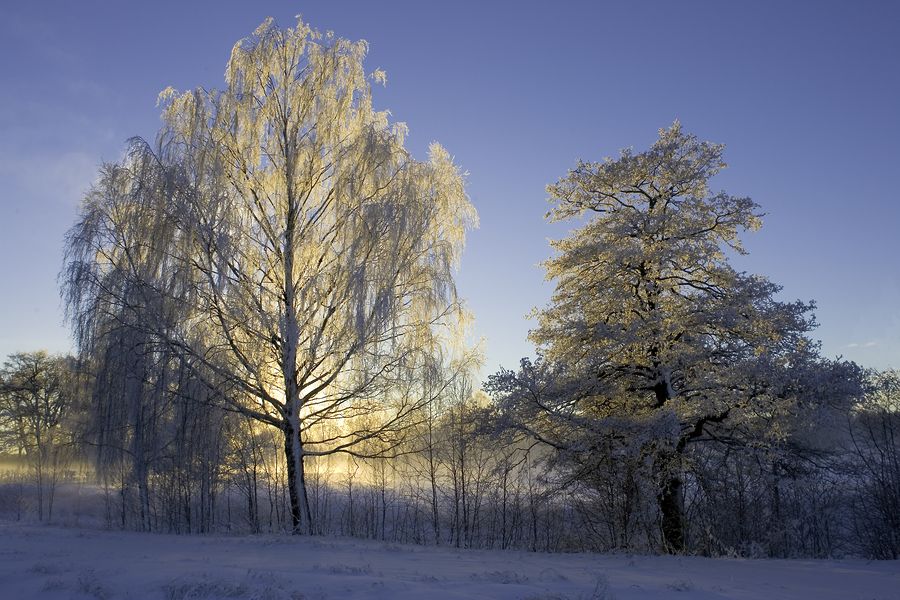 Well,
here we are. It is December, the final month of the magical year of
2012. It seems like just yesterday, we were celebrating Christmas in
2011 and wondering what the New Year would have for us. How has 2012
panned-out for you so far?

I have personally learned so much about myself and taken so many big
leaps in this wonderful year. I learned a plethora of appreciated
information about the reality and act of energy work by simply
communicating with beings who specialize in energy work; I became aware
of important former aspects of this body-temple that needed surfaced and
moved-on from if I wished to excel further into purer states of
consciousness; a bond grew with a dear group of people who I am honored
to call family [thanks to some Lovely radio shows and an amazing
Conference]; oh, I could go on expressing the immense positive change
I’ve experienced.

While peeling and integrating layer after layer of myself, I too have
looked toward the end of this year as a grand initiation into a purer
state of consciousness. I’m one who has looked toward physical dates for
the initiating of change and I’ve put so much of myself into specific
dates and timeframes panning out, and if amazing and grand change does
come about this month, than I will be the first to say thank goodness!

If it does not however, I will not be as bothered as some may be or
perhaps, a bothered as I would have been a year ago and this is because I
have experienced so much positive change this year and am finding a
perfect, harmonious existence and fulfillment in my everyday Life.

I think that motivation has been the main theme of this year, for me.
I’ve taken on bold new challenges and been a part of wonderful things
that I had not expected myself to be involved in quite yet, and I’ve
developed a much deeper connection with the ascended souls coming
through me, as well as met new ones.

All of us are of course, looking toward the 21st and wondering what will happen, and it’s safe to say that we will all be very excited come December 21st
and this is because of what has been predicted and the hype that has
surrounded this date. We have all looked toward it and aimed our
energies toward it exponentially so at the very least, it will be an
interesting day from an energetic standpoint.

I have discussed the ‘gradual’ view of our ascension in the past but
it should be expressed that truly anything can happen. I don’t know what
is to happen when the 21st of this month comes around but
from what our channeled sources have said, it seems like it could be
pretty big. Be prepared for change and do not rule out any possibilities
but by all means, do not feel discouraged if you feel nothing has
happened at the end of this month.

I truly do hold the feeling that we are on the cusp of amazing change
being brought-forth on this world. I also believe that we will be the
ones to enact this change and that we will be given much assistance with
doing so by our Galactic and Angelic brethren. Our channeled sources
have told us that the original ascension plan would have called for
events to be initiated much, much sooner than they have been but that’s
ok because I feel that we are working toward the manifestation of such
events and that they are truly not far off, even if they don’t come to
fruition before or during the 21st.

Despite what I have said in the past, I do support the idea of
looking toward the end of this month as if a sudden leap in collective
awareness is going to occur. I’ve put-forth the gradual idea to remind
us all not to be disappointed if things do not pan-out in the intended
way but there is really nothing wrong with looking toward the end of
this month as the time when we take that strong leap that sees us all
experiencing a purer state of consciousness.

By doing so, we will aim our vibrations toward the possibility of
this happening so honestly, why not take the plunge and throw all of our
manifestation effort into it, while keeping an open and understanding
mind and heart if the ascension timetable does turn out to be more
gradual?

No matter what is to happen, we have entered the final month of 2012
and it is prudent to take a moment and look back upon this year and what
it has garnered for you personally. The end of this month is going to
be interesting to say the least and I truly feel that 2012 has served to
build-up the energies to an extent that, like our sources have
discussed, events are going to bombard us one after another when they do
manifest.

If “nothing” seems to come to fruition on the 21st [I
think we will all feel at least a little something], you will still see
me posting channelings and writings come January 2013. Why? Because we
still have work to do and I personally am happy to do all that I can to
anchor the Light energies unto this world, even if things don’t pan out
as initially expected.

We are here on a supremely-important Lighted mission and while this
month and especially the end of this month will be quite interesting, it
is important to remind yourselves to continually look toward this
moment of Now and see what you can do to make your personal experience
of Life better and to help steer the collective toward our ascension
energies.

Each of us Lightworkers are going to be given a big boost of energy
at the end of this month and while I can’t say if this energy will cause
a collective ascension or maybe just some good vibes, it is clear that
the added boost we’ll receive will aide us in all of our Lighted
endeavors exponentially. Those would be: astral traveling, channeling,
anchoring Light unto the core of Gaia, perceiving of our higher
dimensional guides and higher selves, blessing and uplifting those
around us, acting as “transmuters” of negative energy for those around
us; again, I could go on and on!

I could not be more excited to initiate a new month and all I can say is bring on the energies!

Wes Annac – Honored to be on this world at this time.