The Kraken Gets Released on Sidney Powell 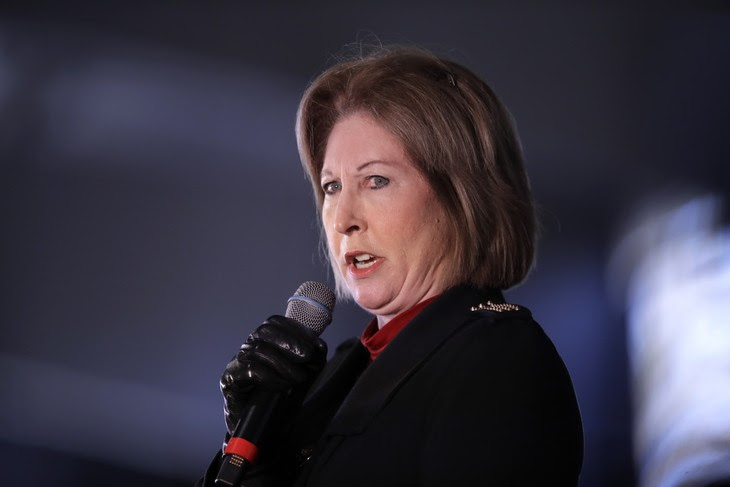 Source: Bonchie
Sidney Powell, for whatever reason, chose to burn her credibility to the ground over the last few months after previously doing good work on the Michael Flynn case. Despite ample evidence of actual fraud to run with, Powell and others chose to instead push wild, easily disprovable conspiracy theories, always with the promise that the big reveal was just around the corner. She described this as releasing the “kraken.”
Unfortunately for her, the real kraken is now being released on Powell, and this latest case has a far greater chance of succeeding than her now dismissed suit in Georgia.

Look, I have questions about Dominion, mainly about the fact that they were involved in elections in Venezuela prior. I don’t care if they are pure as a fresh snowfall now, no company that cut its teeth holding elections in Venezuela should be operating in the United States. That seems rather obvious to me. That it isn’t obvious to everyone, left and right, is mind numbing at times.
With that said, there’s a difference between questioning things you can reasonably speculate about and just repeating outright, disproven falsehoods. Powell kept saying she had the evidence, and it kept never coming. No, getting someone to sign an affidavit is not real evidence. The force of law just isn’t there because you can’t prove an intent to lie. You can always find people to sign affidavits. What Powell needed was real, documented evidence of the things she was claiming. Instead, we got fundraising schemes like “We the People” and proclamations she never backed up such as that she had a bag of fraudulent ballots sitting on the floor of her office.
Regardless, people will disagree, but that doesn’t change the reality that Dominion is going to have a very good case here. Powell will hopefully be smart enough to not represent herself, but she’s dug a very, very deep hole. I don’t know if Dominion is going to get $1.3 billion out of her, but they are going to get a big payday unless she really has something up her sleeve, but if she did have that something, she would have shared it prior to Trump essentially conceding yesterday. I don’t foresee some bombshell evidence drop by Powell that vindicates her. The same for Lin Wood, who will no doubt be hit even harder given his jump into insanity. Heck, maybe Wood’s defense will be that he’s crazy? Maybe that’s why he’s been suggesting Mike Pence is going to be shot by firing squad? It makes you think.
As I’ve said before, there was always a smart way to go after election fraud in the past election. Hiring a real team of lawyers with expertise in the area would have been a start. Focusing on the most winnable case, i.e. Pennsylvania breaking their own constitution, would have also been prudent. Instead, Powell and others went full Leroy Jenkins, muddying the waters so much that people just started to dismiss every claim, even if it was legitimate. That was a mistake, and now Powell is going to be on the hook.