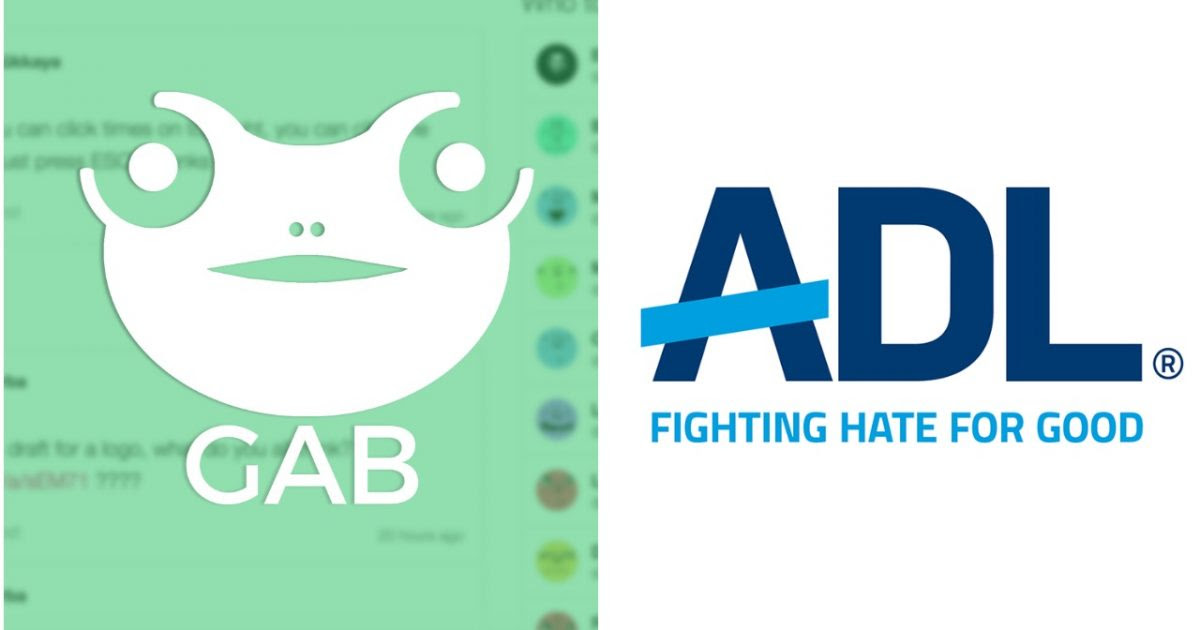 Source: Shane Trejo
The Anti-Defamation League (ADL) is calling on the Department of Justice to consider charges against the social media provider Gab and their founder Andrew Torba for allowing free speech on the platform.
ADL president Johnathan Greenblatt is claiming that Gab is responsible for the U.S. Capitol siege because it encouraged peaceful protesters to broadcast footage on the social media platform.
“The January 6 attack on the U.S. Capitol was perhaps one of the darkest days in American history, but it also was a deliberate and coordinated criminal act,” said Jonathan Greenblatt, ADL CEO.
“In addition to holding individuals who broke the law accountable, the authorities must fully determine whether social media platforms, particularly Gab, bear a measure of responsibility for the attack as well.” he added.
The ADL claims in a press release that Section 230 of the Communications Decency Act, which protects Big Tech from liability while violating the 1st Amendment of the Constitution, should not protect Gab from liability in this case. The rule of law should only apply when it benefits globalist interests, the organization argues.
“The violent storming of the Capitol on January 6 was not a constitutionally protected act, it was a dangerous criminal activity with no precedent in American history. Tragically there were several fatalities, including Officer Brian Sicknick who was murdered in cold blood,” said Greenblatt.
“If Gab or any platform intentionally facilitated such unlawful conduct, it itself may have engaged in criminal acts for which it should be held accountable,” he added.
Gab is not backing down in the face of these anti-American threats from the ADL and will continue to promote freedom of speech despite the ADL’s attempts to shut them down.
“The ADL had no other way to deplatform Gab so now they are lobbying the U.S. government to do so,” Torba announced in a post on his social media platform.
“We will never bend to their demands and we will never censor legal, 1A-protected speech that hurts the ADL’s feelings. Ever. Jesus is king. No further comment,” he added.
The thought police are enraged about the free speech social media platform taking off in recent days, as Big League Politics has reported:
Approximately 600,000 new users signed up for Gab on Sunday.
Gab CEO Andrew Torba revealed that the free speech social media platform had received the truly massive amount of signups.

Gab Chief Technology Officer Fosco Marotto also spoke of the astronomical growth, revealing the platform had deployed 10 new servers to accommodate the massive influx of users. All of Gab’s server infrastructure is hosted in-house, hardening the platform from deplatforming attempts on the part of Big Tech’s corrupt oligarchs.
Parler, a competing platform, was swiftly deplatformed by Amazon oligarch Jeff Bezos Sunday. Parler had opted to rely on Amazon’s web hosting services, a platform liability leaving them powerless against Big Tech deplatforming attempts.
Sunday’s growth in all likelihood breaks every record for single-day user growth of any social media platform in history.
The ADL’s kvetching is not likely going to stop Gab’s rise. The years of hard work of Torba and the patriotic team at Gab are finally paying off.