As a result of the deeply flawed policies that were implemented because of the COVID pandemic, the gap between “gains in financial assets and the health of the economy” was the largest ever recorded last year … 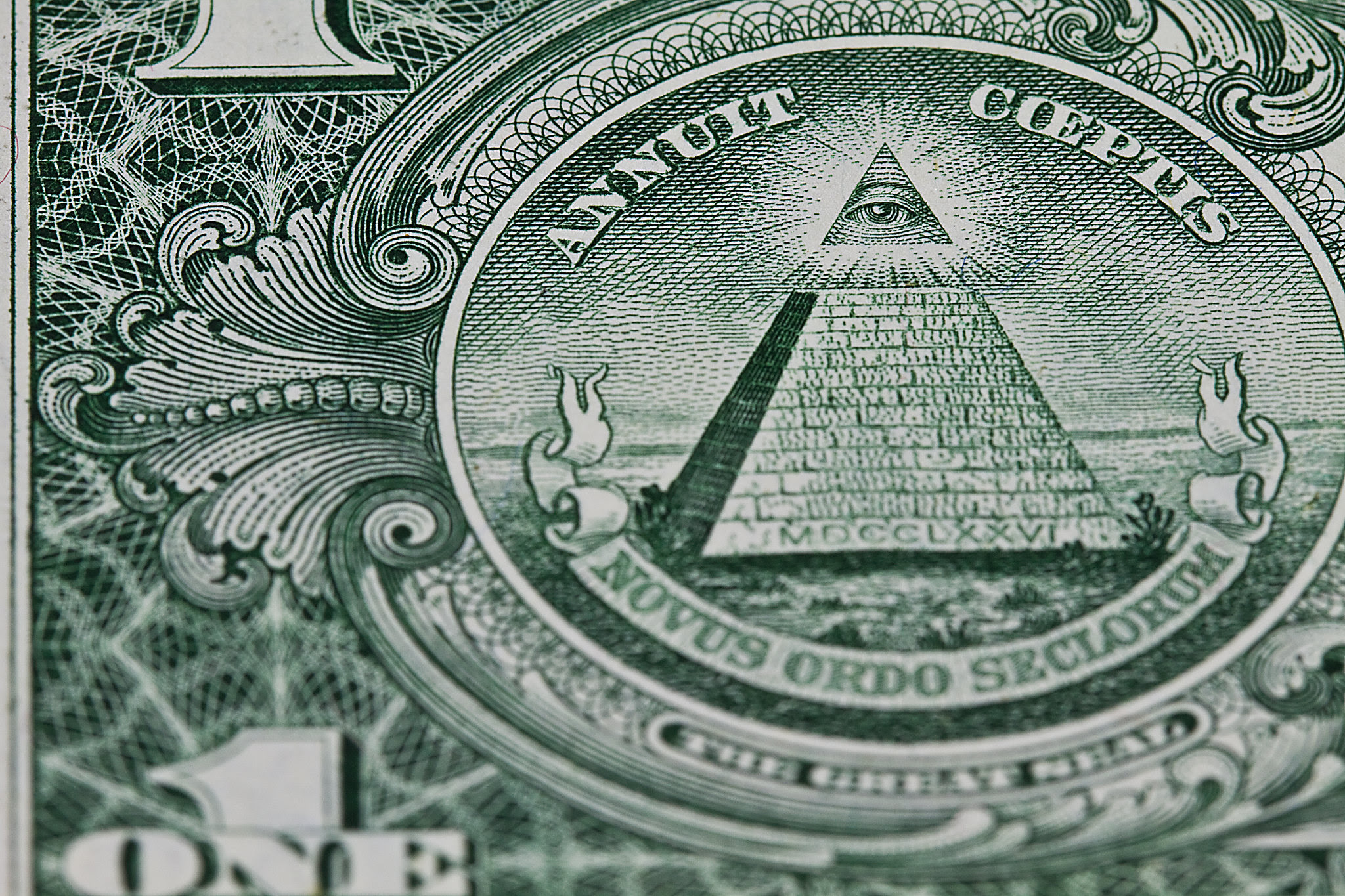 Source: Michael Snyder | The Economic Collapse
The COVID pandemic has caused the gap between the ultra-wealthy and the rest of us to grow larger than it ever has been before.
Thanks to the hyperinflationary policies of the Federal Reserve and our politicians in Washington, stock prices have soared to unprecedented heights in recent months.  This pushed the wealth of the uber-rich to dizzying heights, but for the rest of the country 2020 was an unmitigated nightmare.
As I have discussed previously, one survey found that 2020 was a “personal financial disaster” for 55 percent of all Americans.  More than 110,000 restaurants shut down permanently last year, Americans filed more than 70 million claims for unemployment benefits, and tens of millions are potentially facing eviction in 2021.  But even though we are mired in the worst economic downturn since the Great Depression of the 1930s, those at the very top of the economic pyramid are laughing all the way to the bank.
Earlier today, I came across a tweet from Sven Heinrich that really struck an emotional chord with me…

I certainly don’t have any problem with people gaining wealth by working extremely hard and making society a better place in the process.

But most of the people at the very top of the economic pyramid only increased their wealth in 2020 because the powers that be decided to open up the firehoses and rain obscene amounts of money on them.
That isn’t right.
As a result of the deeply flawed policies that were implemented because of the COVID pandemic, the gap between “gains in financial assets and the health of the economy” was the largest ever recorded last year…

But as stock market indexes staged a huge rebound from the lows seen in March when the pandemic first hit, the gap between the wealthy and the poor extended an already widening trend to historic proportions.
A report via BofA Global Research published on Friday notes that a measure of the differential between gains in financial assets and the health of the economy hit a record at 6.3X in 2020.

My regular readers are probably sick and tired of hearing me say that the stock market has become completely divorced from economic reality, and now we have a hard number which backs up what I have been saying all along.
As I write this article, the Dow is sitting just above 31,000, and that is utterly absurd.
If the Dow were to fall to 15,000 it would still be overvalued.
Meanwhile, a brand new survey has discovered that only 39 percent of all Americans “would be able to cover an unexpected $1,000 expense”…

Just 39% of Americans would be able to cover an unexpected $1,000 expense, according to a new report from Bankrate.com.
That’s down from 2020, when 41% of people said they could cover a $1,000 cost with their savings.

200 million of us have so little money that we are just barely scraping by from month to month.
And according to one of Walmart’s top executives, many of their customers do not expect “any kind of speedy recovery”…

Walmart Chief Customer Officer Janey Whiteside said Tuesday that many of its shoppers don’t expect the economy to quickly bounce back from the coronavirus pandemic.
Almost half of customers surveyed in November told Walmart that they were worried about the current health of the economy, she said when speaking at the virtual National Retail Federation conference. She said 40% said they didn’t expect “any kind of speedy recovery.”

Unfortunately, those that are pessimistic about how the U.S. economy will perform in 2021 are right on target.
It is going to be a very painful year.
Of course it isn’t just consumers that are concerned about the year ahead.  Small business optimism is falling as well…

A popular gauge of small-business confidence in the US sank to a seven-month low in December as stricter lockdown measures and climbing daily case counts cut into economic activity.
The National Federation of Independent Businesses’ index of small-business optimism fell 5.5 points last month to 95.9, according to a Tuesday release. The reading lands below the average index value since 1978 of 98 and marks the lowest level since May. Economists surveyed by Bloomberg expected the gauge to dip slightly to 100.2.

Americans generally tend to be quite optimistic about the future, but looking ahead there just aren’t any reasons to be optimistic about the U.S. economy in 2021.
The COVID pandemic continues to get even worse, new lockdowns have been instituted all over the country, our federal government is in a state of chaos, and there will inevitably be more rioting, looting and civil unrest in the months ahead.
Plus, there will undoubtedly be some additional unexpected surprises that most people are not anticipating.

Before I wrap up this article, there is just one more thing that I wanted to mention.  A programmer in San Francisco named Stefan Thomas is the proud owner of 7,002 Bitcoin, but he can’t access his fortune because he forgot the password, and he only has two more tries before he is locked out permanently…

Take Stefan Thomas, a programmer in San Francisco, who told The New York Times that he has 7,002 Bitcoin tucked away — currently worth about $236 million, nearly a quarter billion dollars — but that he has no idea how to access it and can only guess two more passwords before being locked out forever.
Even setting aside the long term prospects for crypto, the key message of these horror stories is that taking digital finances into your own hands is a huge risk if you can’t manage your passwords.

Can you imagine how you would feel if that happened to you?
Sadly, it could be argued that essentially the same thing is happening to the nation as a whole.
America has “forgotten the password” to what once made us so great, and we are running out of chances.
Let us hope that we wake up before it is too late, because time is not on our side at this point.