OUT OF MIND » THE INSANITY OF REALITY » GOVERNMENTS & THE NEW WORLD ORDER » Parler CEO: Social Media Platform May Not Return 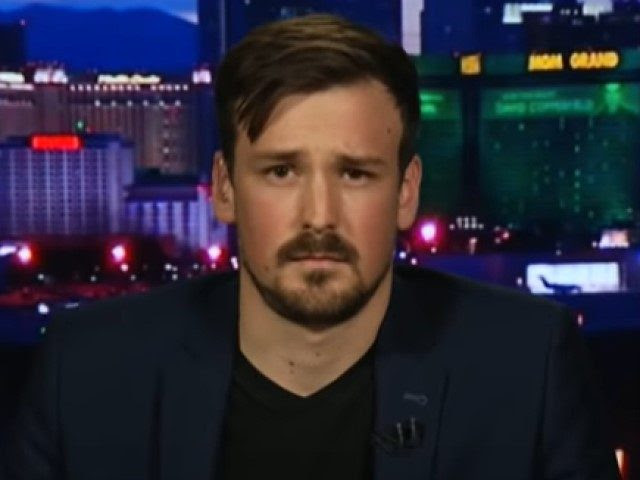 Source: Alana Mastrangelo
The CEO of Parler says that his social media platform may never get back online after major service providers accused it of failing to crack down on free speech in order to police content that may “incite violence.”
“It could be never. We don’t know yet,” said Parler CEO John Matze of whether the social media platform will return, in an interview with Reuters. After the Reuters story was published, Matze expanded on his position, saying: “I am an optimist. It may take days, it may take weeks but Parler will return and when we do we will be stronger.”
Parler was kicked off app stores, as well as the internet altogether, when a handful of big tech companies made the decision at the same time to ban the social media platform out of existence.
Following Twitter banning President Donald Trump from its platform, many conservatives began to flock to Parler, at which point Google and Apple banned Parler from its app stores, effectively excluding the Parler app from all Android and Apple smartphones. After that, Amazon booted Parler from its web hosting service, knocking the site offline entirely.
The tech giants all justify their decision to ban Parler by claiming that words will “incite violence,” a narrative that big tech companies are now using to take action against the president, political dissenters, and their competition — while seemingly paying no attention to Twitter, where “Hang Mike Pence” was trending just last week.
Matze says that Parler has been talking to more than one cloud computing service, but did not share which companies they were, citing the potential for harassment of those companies.
Parler filed a lawsuit against Amazon on Monday, alleging that the company’s decision to drop Parler was “motivated by political animus.”
Matze told Reuters that Parler’s relationship with Amazon seemed to deteriorate overnight, and without much warning. The CEO added that this past summer, Amazon had invited Parler to join an initiative to connect it with potential investors.
Parler has also been booted from online payments service Stripe, and lost its Scylla Enterprise database, as well as access to Twilio Inc and Slack Technologies Inc, a popular workplace messaging app.
“It’s hard to keep track of how many people are telling us that we can no longer do business with them,” said Matze.
Both ScyllaDB and Twilio have used the same excuse as Google, Apple, and Amazon in justifying their reasoning for banning Parler.
You can follow Alana Mastrangelo on Facebook and Twitter at @ARmastrangelo, and on Instagram.

OUT OF MIND » THE INSANITY OF REALITY » GOVERNMENTS & THE NEW WORLD ORDER » Parler CEO: Social Media Platform May Not Return