Today at 3:53 pm by PurpleSkyz

Without effort it is impossible to attain a true knowledge

Posts : 3453
Join date : 2017-02-15
Without effort it is impossible to attain a true knowledge of the things which must gradually be made clear to the world through spiritual science. Today there are undoubtedly many people who argue: — “Why should we learn so many things through spiritual science? Must we become schoolboys again? Feelings or experiences seem to be the most important thing in it.” Indeed, feeling is precisely what should be taken into consideration — but, first of all, the right kind of feeling must be acquired.
The same thing applies to everything. A painter also would find it far more pleasant if there were no need for him to learn the elements of his art, and so forth, and if he were not obliged to paint his final picture slowly and gradually on the canvas. It would be far more pleasant if he could just breathe on the canvas, and so produce his finished picture! The peculiar thing in the world today is this — that, the more we reach the soul-spiritual sphere, the more people fail to understand that a mere breathing on the canvas does not suffice! In the case of music, few people will admit that a man who has learnt nothing at all can be a composer; this is quite obvious to them. They will also admit this in the case of painting — although less strictly than in the case of music — and in the case of poetry they will admit still less that study and training is necessary. This is why there are so many modern poets. No age has been so unpoetical as our present age, in spite of its many poets! Poets need not learn much — they are simply expected to write (although this has nothing to do with poetry) — at least orthographically; it suffices if they are able to express their thoughts intelligibly.
And less still is expected from philosophers. For it is taken for granted that anyone may express his opinion concerning all kinds of things which belong to a conception of the world, or life-conception. Everybody has his own point of view. Again and again we find that careful study, entailing the application of all means available to an inner activity, in order to investigate and know at least something of the world, counts for nothing in the present day. Instead, it is taken for granted that the standpoint of one who has toiled and worked in order, to venture to say at least a few things concerning the secrets of the universe is equivalent to the standpoint of one who has simply made his mind to have an opinion!
https://rudolfsteinerquotes.wordpress.com/2021/01/15/without-effort-it-is-impossible-to-attain-a-true-knowledge-2/ 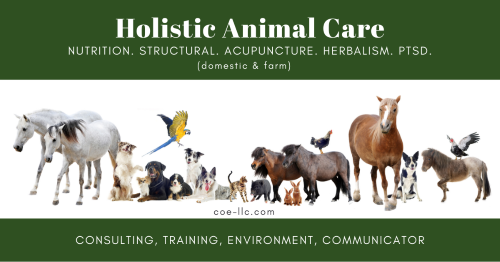