THE CORPORATION OF THE UNITED STATES GETS NEW CEO

The first Day of the Biden Corporation is off to a very busy start. Many executive orders needed to be over ridden and the CEO was ready with pen in hand. Rescinding, rescinding….and then of course 1776 Report canceled from the White House web site along with anything Trump and We The People, replaced with WE THE PEOPLE CORPORATE RULINGS.

The surreal event just didn’t seem all that patriot, nor did it have any pomp and grandeur. At least that was my take. The gaslighters on fake news said it was the bla, bla, bla and best they ever saw.
What the press failed to report was the message from France praising President Trump and railed in a professional manner about the coup to steal the election. Well, Biden’s off on the wrong foot there…and I’m sure the whole world is watching with popcorn to see just how far he will be able to go on his corporate leash?

After all, it is now common knowledge that one of the sister corporations, the one that funds the stuff also known as the Vatican has had their coffers all but emptied and so has the Italian government. The entire nation is running in circles and the government heads have resigned. So far including the Italian mafia over 300 in Italy have been arrested….leaving Italy in a financial shambles that looked dire until yesterday it righted itself a bit leaving Conte in power, but, with a tighter rein. We’ll have to wait and see where this goes for it’s still broke. Italy’s Conte survives no-confidence vote to stave off government collapse – The Washington Post . Where ever the gold in the vaults have gone is anyones guess, and then there are other issues within its secrets. Vatican risks going broke slowly, former treasurer Cardinal Pell says | Catholic News in Asia | LiCAS.news | Licas News ; Vatican risks going broke slowly, former treasurer Cardinal Pell says | Catholic News in Asia | LiCAS.news | Licas News
Biden is ready to write checks and send big bucks to governors, nations, and rev up a war while he halts oil production at home and gets us back into the middle east energy wars. He has rolled up his sleeves ready for the games to begin. I think they are called the Hunger games. At least his entertainment today gave that impression.
The Biden Corporation had a bit of the hunger games and super bowl half time as Lady Gaga presented her version of something…dressed right out of the movie and singing the national anthem. By the way she sang the song beautifully and her voice was lovely. That’s true.

When she was preparing, Mike Pence was there to assist, handing he the microphone. How sweet.

Don’t even ask me to explain the photo above, for although I liked the movie, I’m not sure I want to live it. My answer would be strikingly shocking for most ears to hear. But we seem to have Lady Gaga and the hunger games stars saluting their new CORPORATE OVERLORD in the land of something? Certainly not under God. It wasn’t your typical coronation, that’s for sure. Perhaps they were just getting ready to see who would be sent out in this years games. You know, who gets to eat and who doesn’t sorta thing.

But, hey…I really have no clue as to what this meant or the meaning they intended to send. It’s like the innocent spirit cooking thing…I have no idea what they mean or don’t mean by eating food that looks like human body parts and babies. It’s one of those elite upper class things that they do for fun and people who question it all are crazy conspiracy nuts.
The CEO also held his first press conference today. It looks a bit high tech but hey, he’s on the cutting edge and enjoys censorship. He can unplug any questions he wants. It’s fool proof for the new corporation.

Why didn’t Trump think of this?
Meanwhile, President Trump sent his letter to the new CEO as is custom. Now, I am told this was the letter, so before anyone fact checks me and starts to hollar…I make no claim as to the authenticity of this letter, I merely present it for you to see and consider.

Meanwhile in cities outside of the corporate grounds the protestors that Biden called a myth, and fake news called peaceful, were conducting their own form of support. I was told that once there was a new CEO over the corporation and now because of that, all the protests would stop. Well, this is just the first day…so I’ll give it a little longer before I make any real judgement. 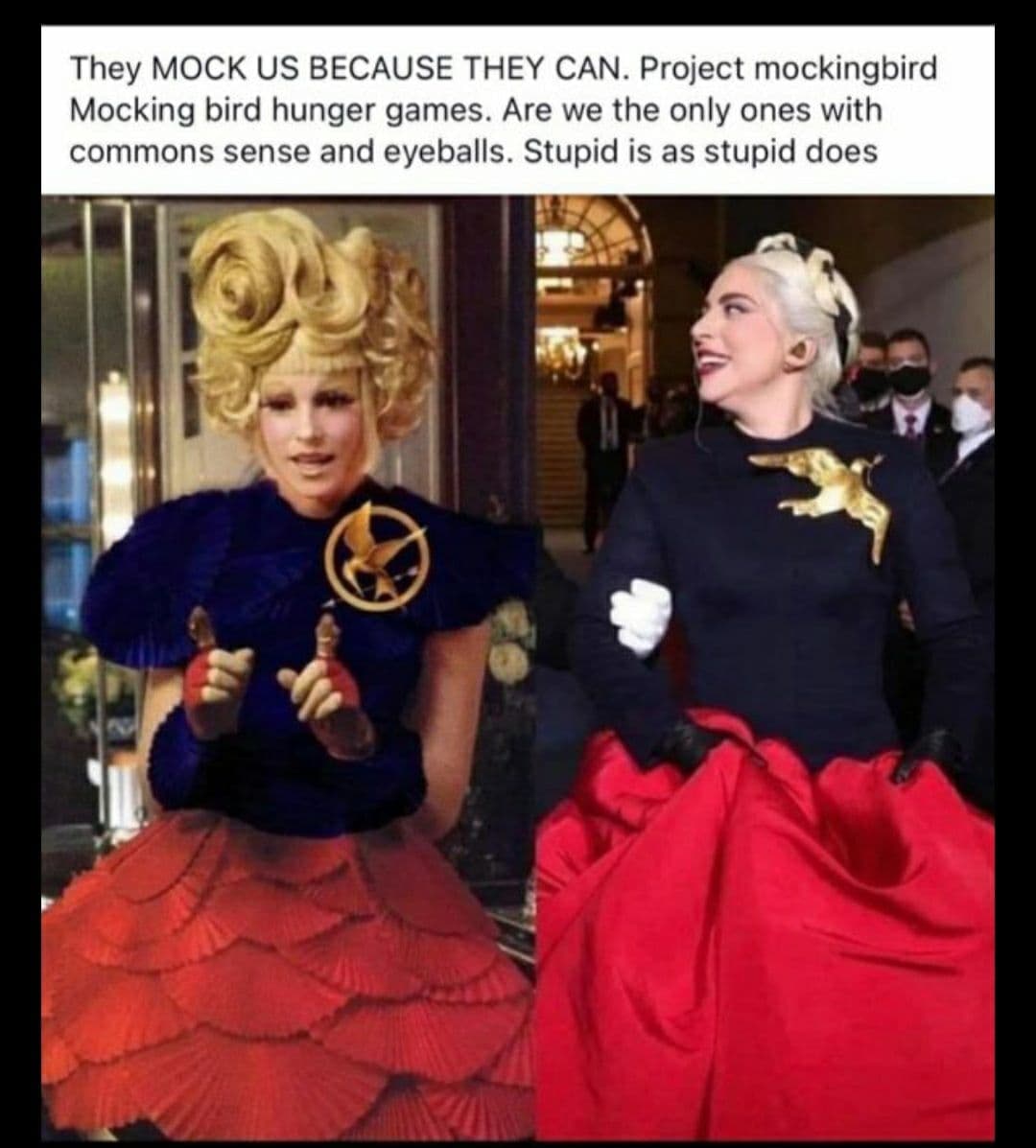 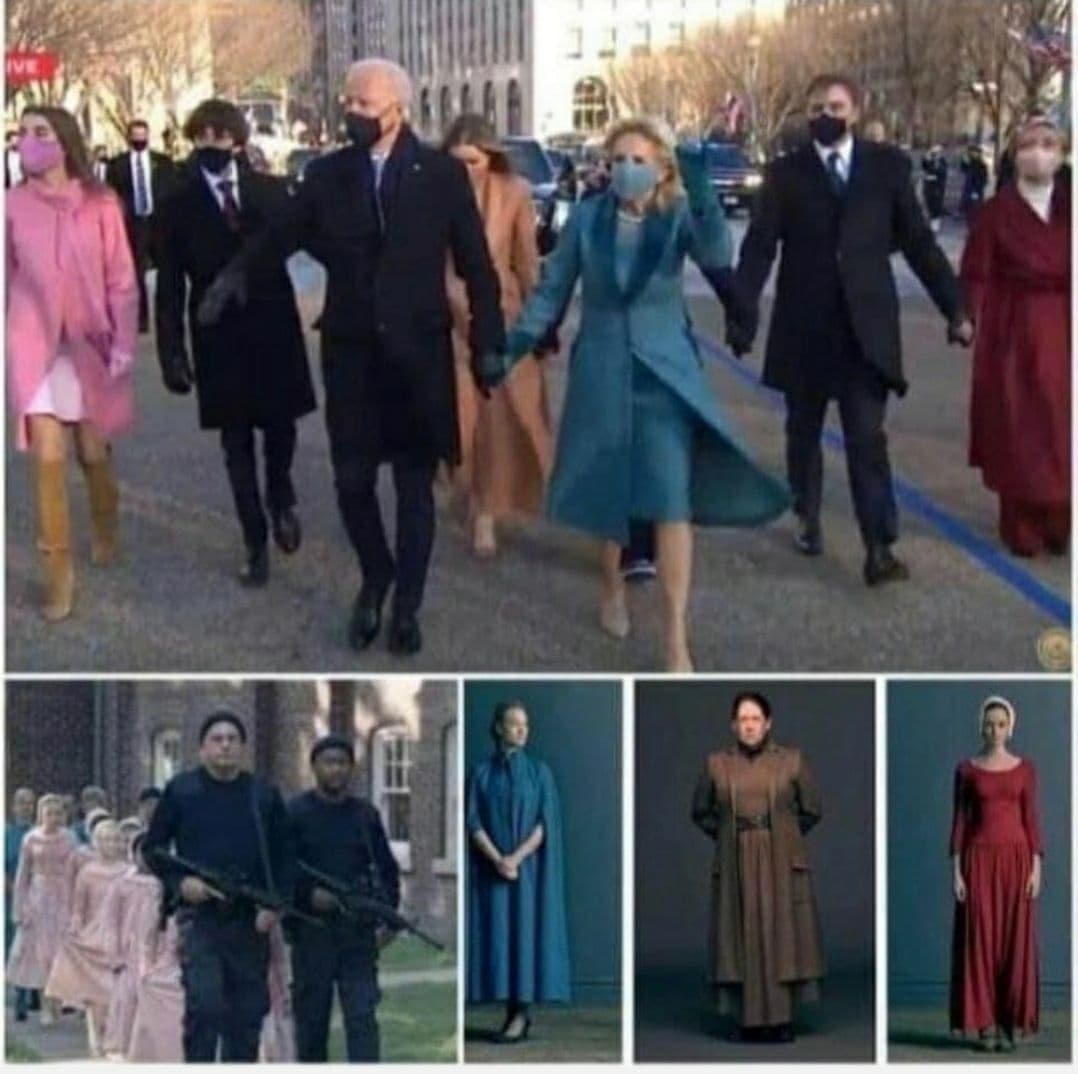