Didn’t we have a revolution over this? 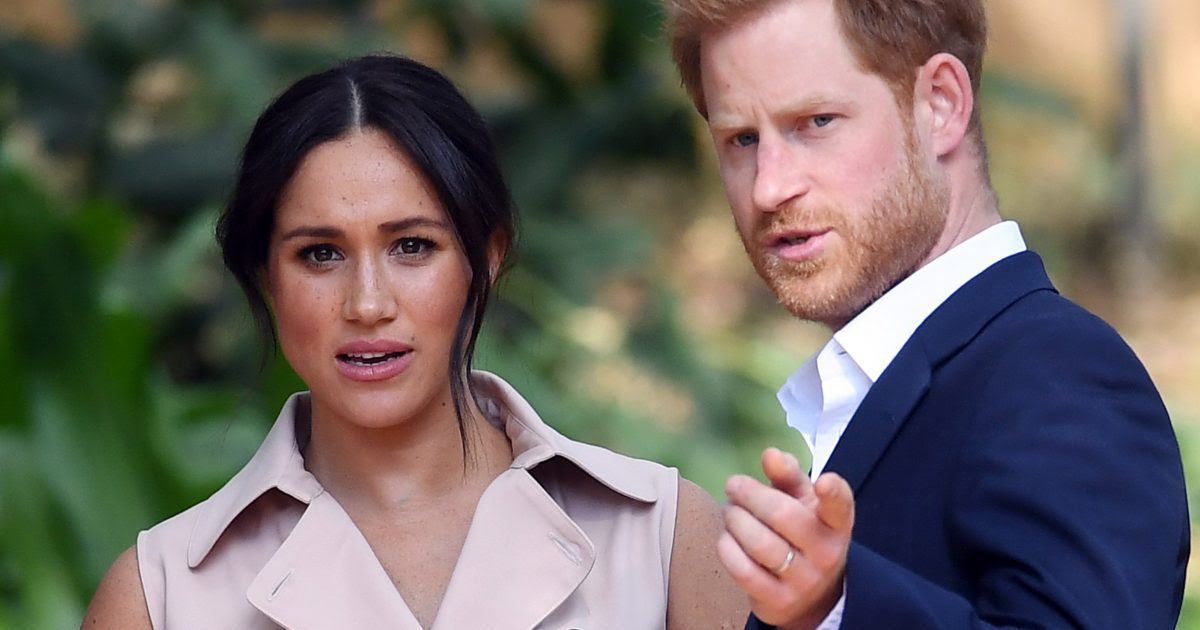 Source: Richard Moorhead
Britain’s Prince Harry emphasized an elitist demand for social media censorship in an interview with Fast Media this week, claiming that dissent from the western political establishment represented a threat to democracy.
“We are losing loved ones to conspiracy theories, losing a sense of self because of the barrage of mistruths, and at the largest scale, losing our democracies,” the prince claimed. “The magnitude of this cannot be overstated.”
Prince Harry has established himself as an American resident, previously noting his dissatisfaction with British citizens following the Brexit vote to leave the European Union. The globalist elitist lives in a multimillionaire community in southern California with his wife Meghan Markle, content to opine against American free speech liberties from his position of immense privilege.
In the interview, Harry used cloaked language to make elitist censorship demands, generally expressing alarmist views over what he claims is “misinformation,” while avoiding making an embarrassing and direct call for censorship.
“The avalanche of misinformation we are all inundated with is bending reality and has created this distorted filter that affects our ability to think clearly or even understand the world around us.”
Markle and Harry have sought to establish themselves as American-style celebrities in recent years, apparently seeking to fit in with the culturally monolithic coastal American elite with calls for censorship- mostly directed against Middle Americans.
Unfortunately for the Germano-British royal, the United States was established as a result of a revolution against the British Empire’s tyranny and censorship practices. At the moment, the former faces a new crisis of free expression, spurred by the censorship practices of globalist oligarchs and the Big Tech companies they puppeteer.
The UK’s monarchy is a pathetically obsolete and elitist institution, and should be immediately abolished with its hundreds of millions of pounds in assets, culturally significant works of art, and historic properties transferred to the custody of the island’s people.