OUT OF MIND » THE INSANITY OF REALITY » GOVERNMENTS & THE NEW WORLD ORDER » USA INC. BANKRUPT – NO MORE IRS? WHERE’S POTUS?

This is fantastic news. It appears the citizens of the Republic of the United States of America, based on the Constitution and Bill of Rights, is no longer indebted to the service of the Corporation known as The UNITED STATES. And if so, we are no longer indebted to the taxation, any and all financial corporate agreements and demands, for on May 4, 2020, the UNITED STATES, INC. filed a Chapter 11 bankruptcy.

It sure looks like we are going back on the gold standard!

“The above mentioned U.S. Federal Public Person has a Pre- Paid Non-Obligatory Commercial Debt Obligation Arrangement  with the UNITED STATES in relation to 12 U.S. Code §95a-Regulation of transactions in foreign exchange of gold and silver; property transfers; vested interests, enforcement and penalties (Part 2) and other Public Policy on  U.S. Debt.

“Our Business Entity is federally-bound to United States and U.S. Public Debt. Obligations, by way of your Internal Revenue Service Employer Identification Number (the I.R.S. being under the U.S. Department of the Treasury) and your Federal Reserve Business Bank Account. Your Business is hereby ordered to itemize whatever and however many Commercial Products and/or Services in which the above U.S. Federal Public Person wishes to commercially acquire, adjust, the bottom line Total cost amount to zero ($0.00), and release the items. Provide a receipt to the above U.S. Federal Person, by way of it’s Duly Authorized Representative (”Raaj Rafa El-Sui Juris/DeJure/ In Proper Person”) and retain the record of the transaction to settle with your Federal Tax Obligations(s) with Internal Revenue Service as the entire overall transaction is only a Commercial Accounting Matter of what the Bankrupt UNITED STATES owes It’s True Credition, which is the American People, in direct relation to the borrowed gold and National Banking Emergency Act of 1933. All Commercial Public Debt-Obligations, while transacting all business within UNITED STATES Commercial Markets, belong to the UNITED STATES, as the UNITED STATES is the True Obligor in each and every U.S. Commercial-Transaction.

“Any Willful Dishonoring and/or Non-Settlement of UNITED STATES Commercial “Public-Debt” Obligational Matters, by any Duly-Bound Commercial Business Entity within the United States, will result in Federal Prosecution to the fullest extent possible.“ 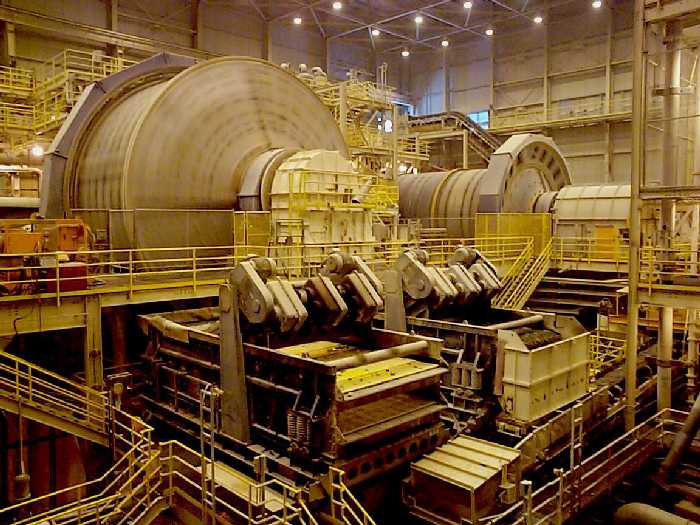 It appears that Fort Knox is back in business.

Each must do their own sleuthing and their own critical thinking…

I trust the research of those who discovered these official documents, and each can reason for themselves. Each person can and should do their own research. With a liar fake news, and a corrupt congressional body as a whole, We The People are left to do our own research and draw our own reasonable assumptions. It is up to each to find nuggets of truth and fit them together in order to present some sense out of all the chaos and confusion that has been created by those who over the lifetime of this nation have crept in little by little to usurp the land, and it’s people into their own web of tyranny. It has also been reported that many involved in the coup to overthrow the United States Government have already been arrested and more arrests are coming.

THE CEO Signed Executive Orders for a Bankrupt Corporation. How amazing that he had his E.O.’s ready to go and just imagine…if that stack of orders would have actually been legally implemented? I wonder how his impeachment will turn out? Remember, impeachment papers have been filed by Representative Greene.

Here is a larger picture of POTUS in the parking lot outside the window of the executive office of the CEO.

Now one would think that with all the press in the Oval Office they would have noticed POTUS walking past the window? They would have been all over this, ripping Trump apart to creating outrageous motives for him being on the White House grounds. They would have spinned some tale of Trump disrupting the newly appointed CEO and pushed out something absurd to secure the Pelosi/Schumer impeachment. But they did not. Why is that? And where is the information on why there is now a parking lot in the front of the oval office?

More interesting is why the national guards stationed at the event, did not hear any songs, music, speeches, or see any of the pomp we are told took place on the day of the inaugural event in D.C.? And why did no Marines salute the new CEO in the film of him entering the White House? We know the CEO did not salute, but he did say to salute the officers. Why did the CEO have to charter his own private plane to his inaugural? If it all looks strange, it is because it is strange.

The entire coverage is full of clues. This is a live board game of Clue! Who did it and where? Enjoy the show and now that you know what to look for… start looking!

God Bless and hold the line. Pray for a smooth transition. There will be some rough spots for wild beasts are not easily captured and definately not tamed.

OUT OF MIND » THE INSANITY OF REALITY » GOVERNMENTS & THE NEW WORLD ORDER » USA INC. BANKRUPT – NO MORE IRS? WHERE’S POTUS?

» The System is Totally Bankrupt. It Cannot Be Saved; It Is At An END...
» #QANON Part 5 Q - Potus, WWG1WGA. Q+ 5:5 @potus
» Newsflash: Your Government is Not Bankrupt
» LET THE BANKS GO BANKRUPT ICELAND PRESIDENT !
» Mars One Ventures has been declared bankrupt