OUT OF MIND » THE INSANITY OF REALITY » FINANCIAL COLLAPSE » Is “The Reddit Army” On The Verge Of Creating The Most Epic Silver Short Squeeze In U.S. History?

Is “The Reddit Army” On The Verge Of Creating The Most Epic Silver Short Squeeze In U.S. History?

By Michael Snyder
In all of the years that I have written about precious metals, I have never seen anything like this.  The corporate media is breathlessly reporting that “the Reddit Army” plans to do to silver what it did to GameStop, and this has caused a frenzy of buying and a severe shortage of physical silver at dealers all across the United States.  If things are this crazy already, what is going to happen when the short squeeze actually begins?  For now, “the Reddit Army” is still primarily focused on GameStop and other stocks that major hedge funds have been relentlessly short selling, and in recent days members of that army have actually been purchasing billboard ads to celebrate their success…

The billboards show a unified support for the investors who have driven up the price of GameStop – which was at $2.57 at its lowest point last year – to over $483 a share.
“$GME GO BRRR” read a digital billboard in New York City, with brrr referring to the sound a money-printing machine makes.
The West Coast similarly joined in, with an airplane flying over Santa Monica reading “WE ARE ALL GAMESTOP WALLSTREETBETS.”

I expect that GameStop and other stocks that have been specifically targeted will continue to be the primary focus for “the Reddit Army” during this upcoming week.
But there continues to be quite a bit of discussion on r/WallStreetBets about the potential for a silver short squeeze.  The following is one example…

Silver Bullion Market is one of the most manipulated on earth. Any short squeeze in silver paper shorts would be EPIC. We know billion banks are manipulating gold and silver to cover real inflation.
Both the industrial case and monetary case, debt printing has never been more favorable for the No. 1 inflation hedge Silver.
Inflation adjusted Silver should be at 1000$ instead of 25$. Link to post removed by mods.
Why not squeeze $SLV to real physical price.
Think about the Gainz. If you don’t care about the gains, think about the banks like JP MORGAN you’d be destroying along the way.

And even though there hasn’t been much action yet, anticipation about what could be coming has pushed the price of silver up quite a bit since Thursday…

Demand has been even more intense for physical bars and coins.

Retail sites were overwhelmed with demand for silver bars and coins on Sunday, suggesting the Reddit-inspired frenzy that roiled commodities markets last week is spilling over into physical assets.
Sites from Money Metals and SD Bullion to JM Bullion and Apmex, the Walmart of precious metals products in North America, said they were unable to process orders until Asian markets open because of unprecedented demand for silver.

There have been runs on physical silver before, but I don’t remember ever seeing anything of this nature.
Just check out what the CEO of SD Bullion just wrote…

In the 24 hours proceeding Friday market close, SD Bullion sold nearly 10x the number of silver ounces that we normally would sell in an entire weekend leading to Sunday market open.
In a normal market, we normally can find at least one supplier/source willing to sell some ounces over the weekend if we exceed our long position (the number of ounces we predict we will sell over the weekend).
However, everyone we talk to is afraid of a gap up at Sunday night market open.
This is about ready to get really interesting as there was very little inventory left from suppliers/mints going into Friday close.
Our direct AP supplier informed us after close on Friday that the “US Mint will be on allocation for the remainder of Type 1” (Current Silver Eagle Design).
Our sales for the month of January exceeded any one month last year during the heart of the pandemic. It was an all-time record month in our company history.

The higher the price of silver shoots up, the more severe the supply crunch is likely to become.
Of course the truth is that manipulation by the big banks has kept the price of silver much lower than it should have been for many years.
If the ratio of the price of silver to the price of gold were to simply return to historical norms, the price of silver would be well over 100 dollars an ounce.
And unlike gold, silver is a very important commercial commodity that is used in a whole host of high-tech products.  This is something that James Rickards pointed out in one of his recent articles…

Silver is a commodity used in many industrial processes, including water purification, tableware, solar panels, electrical contacts, X-Ray film, mirrors and medical instruments. It’s the best electrical conductor of any metal. It is also used in automobile emission control equipment. All of these industrial and scientific applications qualify silver as a commodity input.

It is fun to invest in stocks like GameStop, but the fundamentals for such companies are not good at all.
On the other hand, the long-term fundamentals for silver are exceedingly good.  Whether the price of silver surges in the short-term or not, in the long-term it must go much higher.
Large financial institutions have been working very hard to keep the price of silver depressed, but as Egon von Greyerz has pointed out, in the end they will inevitably lose this battle…


The silver market is one of the most toxic of all. Heavily manipulated and with bullion banks now being 100 million oz of silver short on Comex and with no liquidity in London, as Alasdair Macleod has pointed out.
Still, even if not in the next week or two, silver will win this game in the medium- and long-term as the dosage of paper silver shorts is much too big to survive a short squeeze.

I really do hope that the Reddit Army commits to a silver short squeeze.
But whether it really happens or not, the price of silver will keep going up.
Many investors don’t realize that silver actually outperformed the stock market in 2020.  It was up more than 47 percent for the year, and the hyperinflationary policies of our leaders will make 2021 another good year.
Throughout human history, precious metals have been a hedge against inflation, and today is no different.
Hopefully, the Reddit Army will decide to get on the bandwagon, because what they have accomplished so far is absolutely breathtaking. 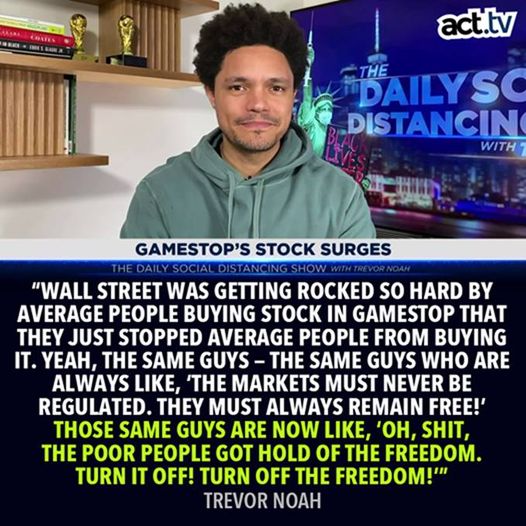 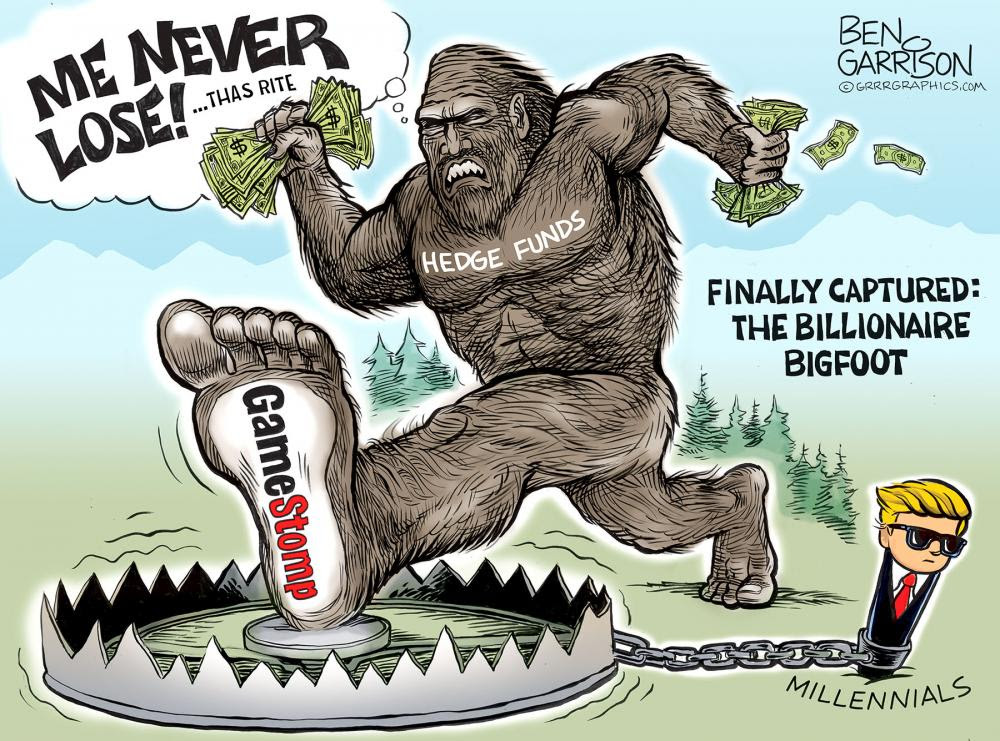 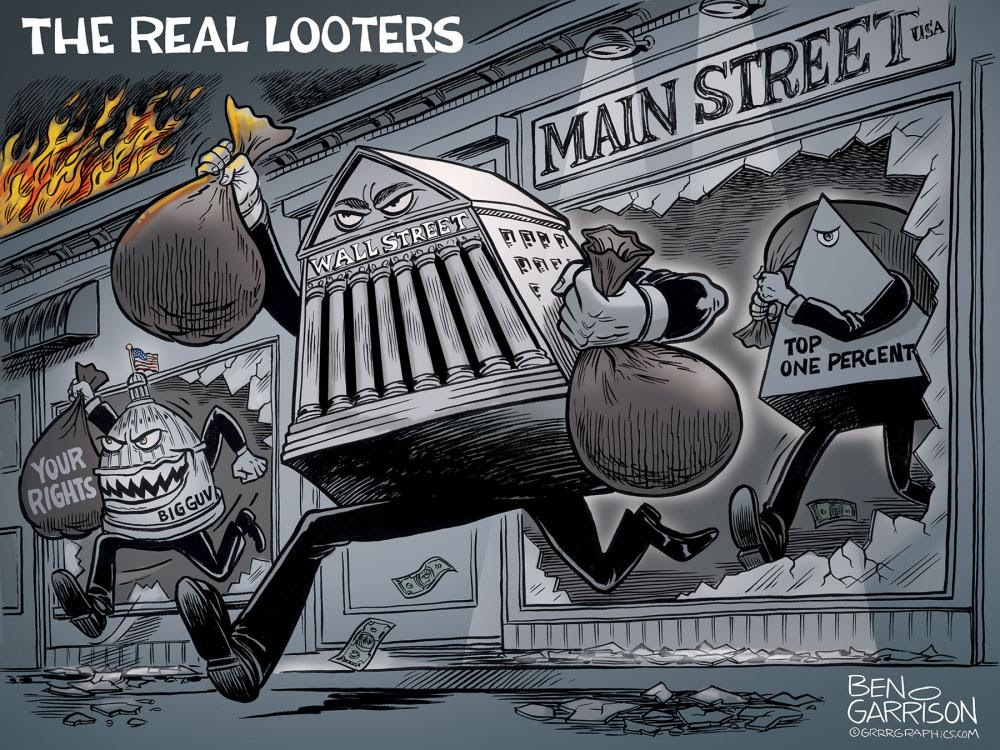 OUT OF MIND » THE INSANITY OF REALITY » FINANCIAL COLLAPSE » Is “The Reddit Army” On The Verge Of Creating The Most Epic Silver Short Squeeze In U.S. History?