OUT OF MIND » THE INSANITY OF REALITY » GLOBAL FINANCIAL COLLAPSE » Bitcoin Explodes To All Time High After Tesla Buys $1.5 BIllion

Bitcoin Explodes To All Time High After Tesla Buys $1.5 BIllion 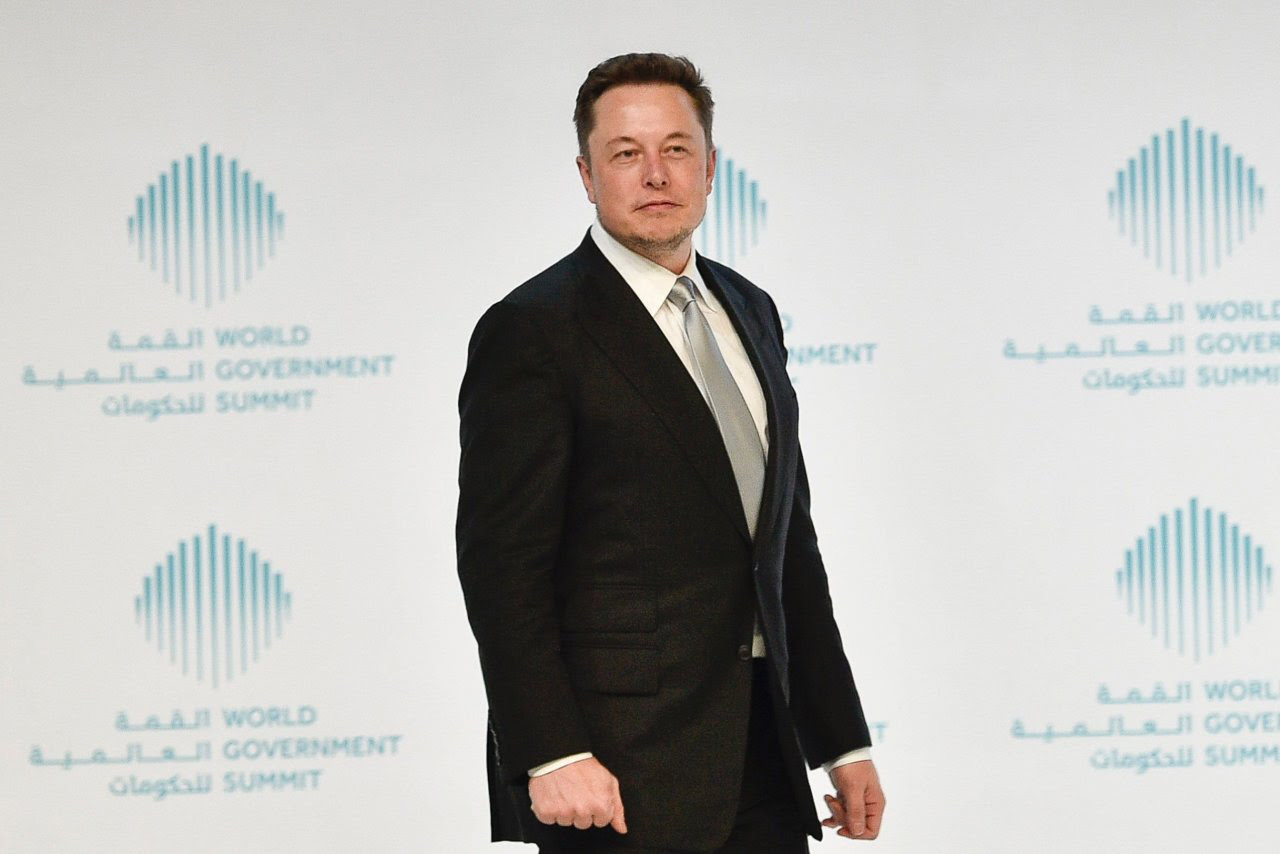 Source: Zero Hedge
In retrospect, it was not only inevitable but clearly obvious… at least to those who read us.
Back on January 9, when discussing the recent surge of institutional and corporate purchases of bitcoin and conversion of cash into the cryptocurrency, we said that it was just a matter of time before Elon Musk joined MicorStrategy and bought “several billion” in bitcoin. Specifically, in “How Bitcoin Hits $100,000 Next: Morgan Stanley Boosts Stake In Microstrategy, Opening The Floodgates” we said…

One such company which we are convinced will announce it is converting billions of its existing cash into bitcoin, is none other than Tesla, whose CEO Elon Musk was urged by MSTR CEO Saylor to make a similar move with Tesla’s money. And since Musk, already the world’s richest man thanks to the most aggressive financial engineering on the planet, has never been one to shy away from a challenge, we are absolutely confident that it is only a matter of time before Tesla announces that it has purchased a few billion bitcoin.

Our confidence was based on the following late-December exchange between Elon Musk and MSTR CEO Michael Saylor:
Read More

OUT OF MIND » THE INSANITY OF REALITY » GLOBAL FINANCIAL COLLAPSE » Bitcoin Explodes To All Time High After Tesla Buys $1.5 BIllion